An introduction to the Sun ‘n Fun Airshow 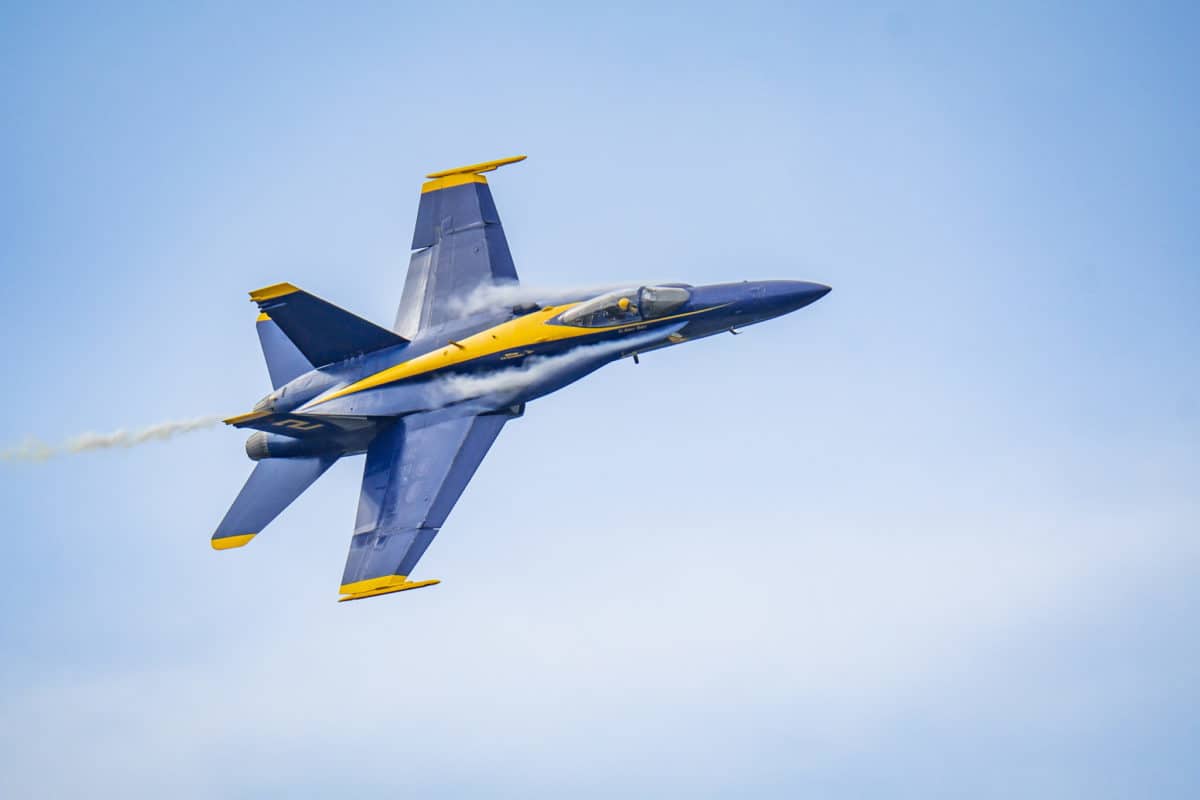 Where Is the Sun N Fun Airshow?

The airshow is held in Lakeland, Florida. It is held every year at Lakeland Linder International Airport. That is because the airport is the home of the Florida Air Museum, the main organizers of the event. The Central Florida Aerospace Academy is another major sponsor.

When is the Sun N Fun Airshow Held?

The History of the Expo

The event used to be called the Sun ’n Fun International Fly-In and Expo. It was renamed in 2019, dropping the “fly-in” for simplicity’s sake. It used to include many pilots flying in to attend. The first weekend fly-in, where they encouraged pilots to fly into the event, occurred in 1975. In fact, the first expo was limited to pilots and members of aviation related organizations like SESAC.

The expo was held for two decades before the Sun N Fun Air Museum opened.

What Happens at the Expo?

The expo includes everything related to aviation, but it has expanded to include many new activities. For example, the Sun N Fun Expo will add a massive STEM exposition for the 2020 event. This in in addition to hundreds of aircraft ranging from World War 2 planes to modern military fighters. You have the opportunity to fly in a real fighter, bomber or helicopter. There are also light sport aircraft. The Sun N Fun expo has always been a place to showcase home-built planes. There are several judged aircraft competitions.

The expo allows the public to talk to fighter pilots and veterans. However, many people come for the light shows and stunts. There are daily acrobatic displays by pilots, and the U.S. Air Force Thunderbirds usually perform. The 2020 expo will host a new drone light show, too.

There are forums and presentations every hour during business hours in the museum. These range from science lectures aimed at elementary school students to aviation history lectures for amateur historians. There’s also an aviation career fair and aerospace educator’s workshops.

What Does Admission Cost?

Admission prices change from year to year. However, the organizers have always offered certain groups discounts. If you’re a member of the Florida Air Museum, you’re eligible for a member discount. Certified pilots and members of certain aviation organizations can get a discount. Active-duty military members and veterans can get a discount. Florida residents get a modest discount over out-of-state visitors. Florida residents can also buy Saturday tickets and get Sunday tickets for free. You can also save money by buying a weekly pass instead of paying the daily rate.

The expo seeks to attract children. This is why youth tickets cost about half the price of adult tickets. Children under six are free.

Where Can You Stay?

The Sun N Fun Expo is held at Lakeland International Airport, but the city of Lakeland is home to more than 100,000 people. If you want to save money on hotels or be as close to events as possible, you can opt for onsite convention camping. Camping is a separate expense, though you can pay for that and get discounted admission tickets. This has the side benefit of saving you money on parking.

If you want to fly in and stay, the best option is to arrive a day or two early and then camp or stay in a local hotel. Another option is to land at a local airport and then find accommodations.