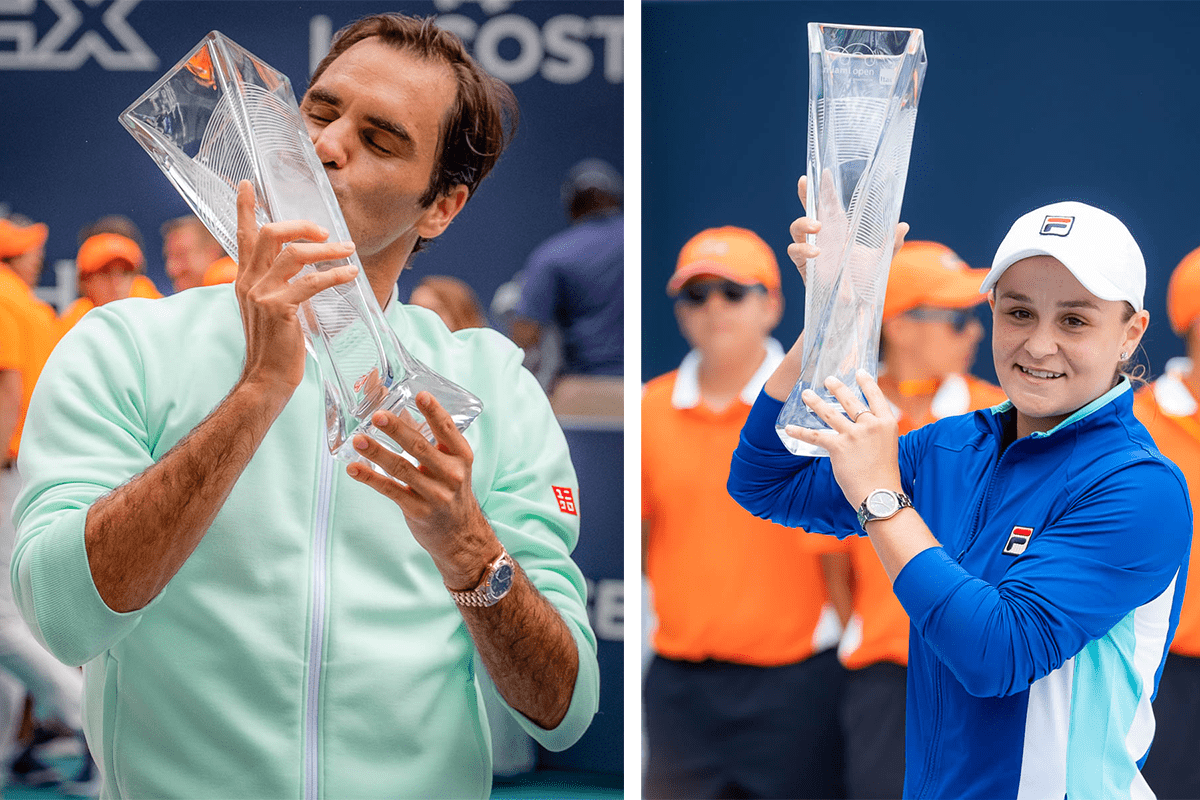 The Miami Open tournament is one of the most popular tennis tournaments across the globe. Its fans are widespread, coming from all the corners of the world.

The organizers think the new venue and its advanced facilities will offer an enhanced experience to visitors. It will have more entertainment options and permanent practice courts with a larger and spacious parking area. We will cover the details of the venue change in the following paragraphs.

This Miami tournament is popular for having multiple sponsors throughout its history. During the inaugural days, it was known as the International Lipton Players Championship. In 2000, it was renamed as the Ericsson Open. In 2002, it changed to NASDAQ-100 Open. The name kept changing depending on the sponsorship. In 2007, once again it renamed to Sony Ericsson Open. From 2015 until now, Itaú Bank is working as an undisputed sponsor. Itaú gave an official name to this annual tennis tournament: Miami Open.

History of the Miami Open

The idea of organizing a Miami Tennis Tournament was developed in 1960. During this year, some popular tennis player including Jack Kramer, Pancho Gonzales, Frank Sedgman, and Pancho Segura toured the country for their games. The tournament was founded officially by Butch Buchholz, a former player. He worked with the objective of making it the first main tournament of that year.

The former player approached the WTA and ATP to offer the prize money and gave a ticket sale percentage with worldwide television rights to get the exclusive right to run this tournament for 15 years. They agreed, and the tournament was first organized in February 1985 in Delray Beach at Laver’s International Tennis Resort.

The head of the referee of this tournament was Alan Mills and Ted Tinling was the director of the Protocol. The prize amount of the tournament was $1.8 million. After one year, in 1986, the venue of the tournament changed and it relocated to Boca West. After three successful years, the Women’s Tennis Association President and Dade County manager, Merrett Stierheim, helped the founder Buchholz to shift the tournament to Key Biscayne.

They held the tournament at this venue in 1988. From the day of its inception, the tournament has proved to be one of the most popular tournaments after the ATP Tour Finals and Grand Slams. In 1999, Buchholz sold ownership to IMG.

Key Biscayne was the tournament venue since 1988. The Crandon Park Land was donated to the Miami-Dade County by a Matheson family in 1992 with the condition of only one stadium to be built on that property. However, the organizers of the tournament proposed a $50 million development program to upgrade the park with several permanent stadiums.

The family was not in favor of it and responded with a lawsuit. The court gave the decision in favor of the family in 2015. That prevented the entire upgraded plan and the arrangers decided not to fight back the legal decision. Instead, they planned to look for a more suitable site.

The Miami Open then signed an agreement with Miami Dade County to shift the tournament from Key Biscayne, Miami to the Hard Rock Stadium that resulted in venue change fans witnessed this year.

The mixed culture, great weather, and a lot of fans were behind the success of this tournament and made it a very popular event across Florida. The key benefit of the venue is that it has a lot of infrastructures to promote any sport — it’s even the home for the Miami Dolphins.

Stadium owner Stephen Ross had already spent about $550 million to renovate this stadium. Now the stadium has all the latest amenities to boost the experience of fans.

Winners Of the Florida Tournament

Martina Navratilova had seen more success than her male counterpart. She won the title four times including doubles and shingles. She is also very popular among the fans for her consistent performance.

The Winners of the 2019 Miami Open

Roger Federer is a four-times champion of Men’s Singles and one time of Men’s Doubles. Ashleigh Barty is a first-time champion at the Miami Open