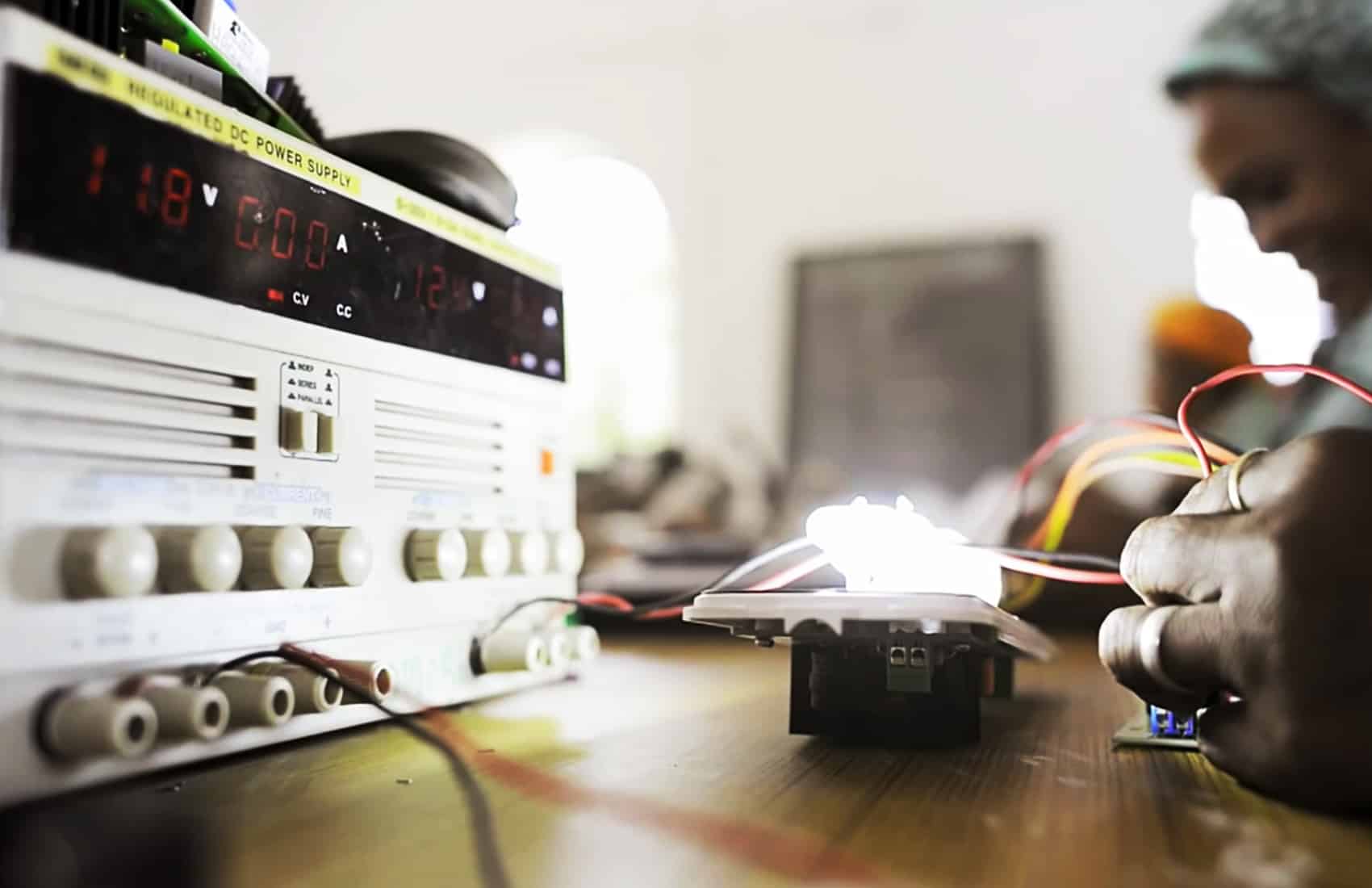 The group of four women will develop a project to bring solar electricity to their indigenous community. ((Via Barefoot College Institute))

Four indigenous women belonging to Costa Rica’s Gnöbe Bugle ethnic group will learn how to build, set up and maintain solar panels to bring electricity to their community in the southern Pacific region.

The Foreign Ministry reported that the women were awarded a scholarship from the Government of India to enroll in a Solar Engineering program in Rajasthan for six months.

They live in Punta Burica, Costa Rica’s southernmost point. As part of the program they will plan and develop a project to bring electricity to their rural community.

The official description of the program in which they will participate states that its goal is to help residents of remote communities learn to generate electricity and reduce carbon emissions, and serve as “a catalyst to create employment, boost income and provide self-reliant solutions for these communities.”

Minister Manuel González Sánz confirmed the news on Wednesday as part of the celebrations in Costa Rica of International Women’s Day.

González said in a news release that coordinating the scholarships is part of the country’s efforts “to promote the recognition of women’s contributions and improve their living conditions and rights.”

The Foreign Ministry, upon the women’s return, will coordinate an inter-agency effort from various ministries, public agencies, non-government organizations, and indigenous groups to build the required infrastructure for the project.

Minister González said that initiatives to facilitate the development of community projects are part of a key Foreign Ministry goal: to attract assistance from abroad to remote communities and vulnerable social groups.

Watch a video of one of the Solar Engineering programs: