The triumph of Donald Trump 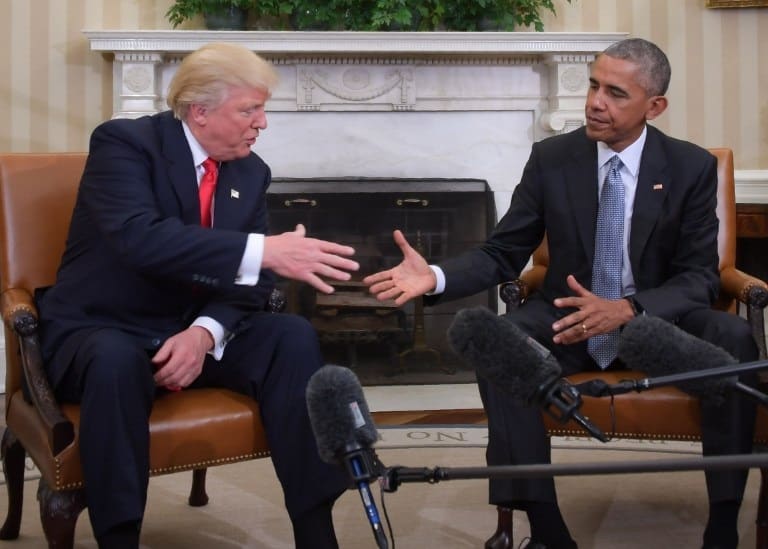 One of the characteristics of our era is that populism belongs to no one country, region or continent – nor any one ideology, since it occurs in political parties from the right and left alike. Populism has become a universal phenomenon. It exists in Europe, in Asia, in Latin America and, starting on Nov. 8, in the United States as well.

In my opinion, the victor in that country’s presidential election represents the total negation of a serious and responsible politician who tells people what they need to know and not just want they want to hear, or who believes that the ultimate goal of politics is to educate. I think that the U.S. electorate chose the most ignorant and untruthful presidential candidate of our time. The U.S. political arena has never seen a serious White House contender this impulsive, temperamental, racist, xenophobic, misogynistic, and capable of using political power for harm.

The dangerous combination of Donald Trump’s personality and the strong mandate he received from the people of the United States are a threat to democracy. Donald Trump is an arrogant man who based his campaign on appeals to his people’s fear and rage. Beginning in January, he will take the reins of executive power, he will have a majority in his Congress, and his party will soon have control of the Supreme Court. This scenario is not far removed from the power that Vladimir Putin, Nicolás Maduro and Daniel Ortega hold today. All we can do now is hope that the institutions the United States has built over the past 240 years will be strong enough to prevail against any attempted abuse of power.

Fortunately for humanity, many of Trump’s proposals can never become reality. The president-elect cannot halt globalization by building physical or metaphorical walls, nor can he unilaterally shirk international commitments, as he did when he questioned the United States’ current role in NATO.

There are many reasons for Trump’s triumph, and political analysts will take charge of analyzing them. I just want to mention two today: the outrageous sexism of the U.S. population, which prevented it from voting for an extremely prepared candidate with ample experience in public life; and the racism reflected in the country’s incapacity to recognize the work of the first African-American president, a brilliant man who is admired around the world and by many in his country. If Donald Trump had been a candidate in France, Germany, the United Kingdom, Denmark, Sweden or Costa Rica, I believe he would have been lucky to obtain 10% of the vote. The men and women of the country of Lincoln deserve much better.