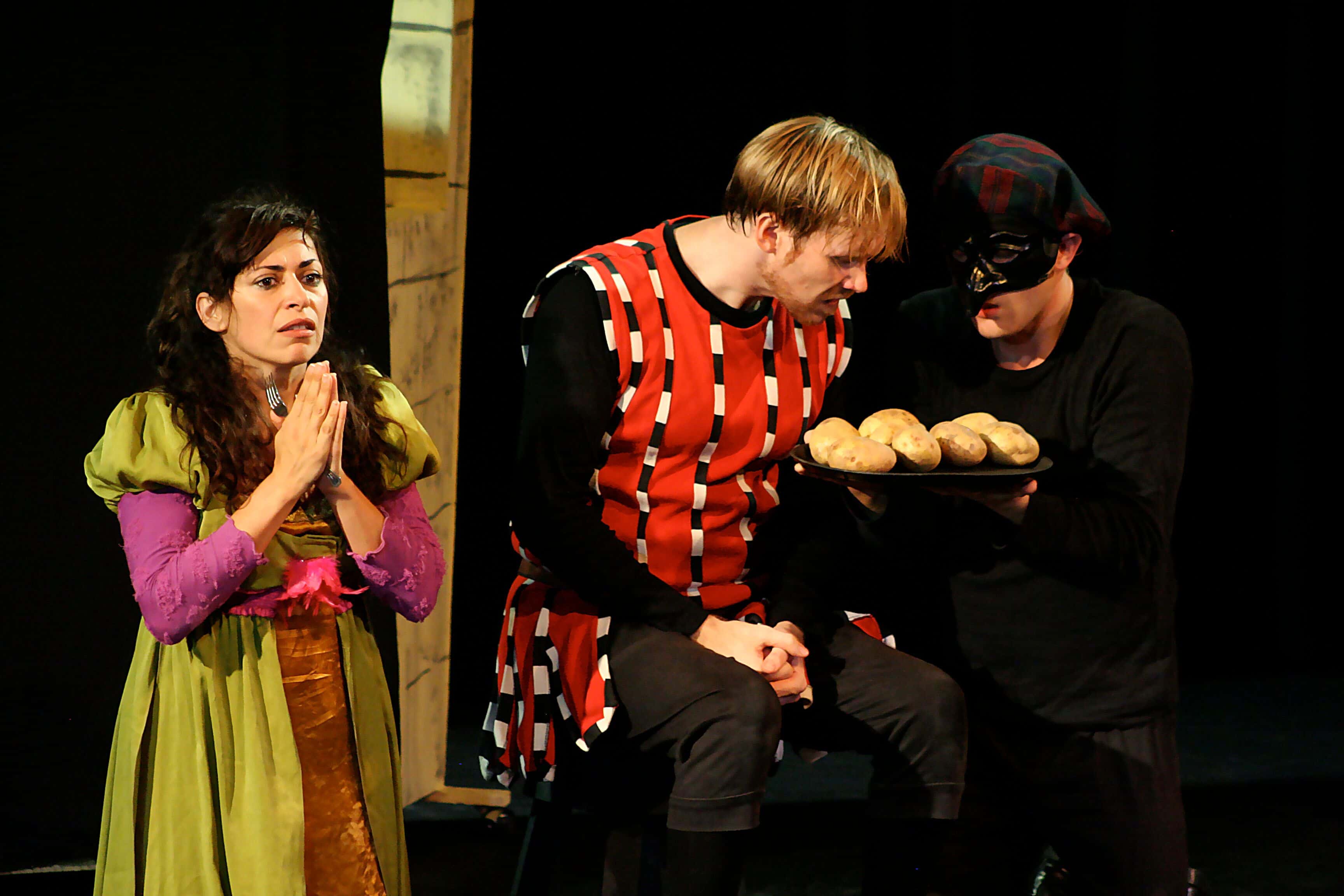 Member of London's TNT Theatre Group will perform "The Taming of the Shrew." ((Courtesy of Teatro Espressivo))

The first-ever British Week Costa Rica will fill the country with the United Kingdom’s culture, tradition and heritage from Oct. 31 to Nov. 8. The Costa Rica British Chamber of Commerce (BritCham) joined forces with the British Embassy and Teatro expressivo to organize a series of activities around San José.

“We want this event to be an invitation for Ticos to explore this culture, to get to know more of what the United Kingdom can offer, and finally to enjoy these activities we have prepared,” BritCham director Karen Visoná said in a statement.

For the inaugural event, BritCham has brought British theater company TNT Theatre Britain to perform the Shakespeare comedy “The Taming of the Shrew.” Director Paul Stebbings recommends that even non-English speakers attend the play, because the great performances will explain the story. Renowned actor Richard Ede heads the cast. The play will featured for two days only, Oct. 31 and Nov. 1, at Momentum Theater in Curidabat. (For more information call 2267-1818.)

On Nov. 3, a special screening of the new James Bond movie, “Spectre,” will take place at Nova Cinemas. It will be an exclusive presentation of the film, which has not yet premiered in the United States, and the event will also feature an exhibit of British cars. On Nov. 4, the Saúl Méndez brand will host a fashion show of United Kingdom trends, including recreations of some of the best royal looks that have influenced the fashion world through the years. Finally, on Nov. 5, local bands will play some of the the best hits of British groups at the Hard Rock Café in Heredia.

The week celebrates the link between Costa Rican and Britain in a more literal way as well: on Nov. 2, a new direct flight by Thomson Airways from London Gatwick to Liberia, Guanacaste, will be inaugurated. On Nov. 7-8, business executives from the United Kingdom will set up shop at the British Fair in Avenida Escazú to learn more about British business offerings in Costa Rica.

Finally, as an extra activity for this year, a car will be raffled off in order to raise funds for public schoolteachers to study in the United Kingdom.

“As part of the social labor of the Chamber, we want to thank those who help with the continous improvement of the country,” Visoná said. “We want to strengthen our scholarship fund  in order to send more teachers to this kind of trainings.”