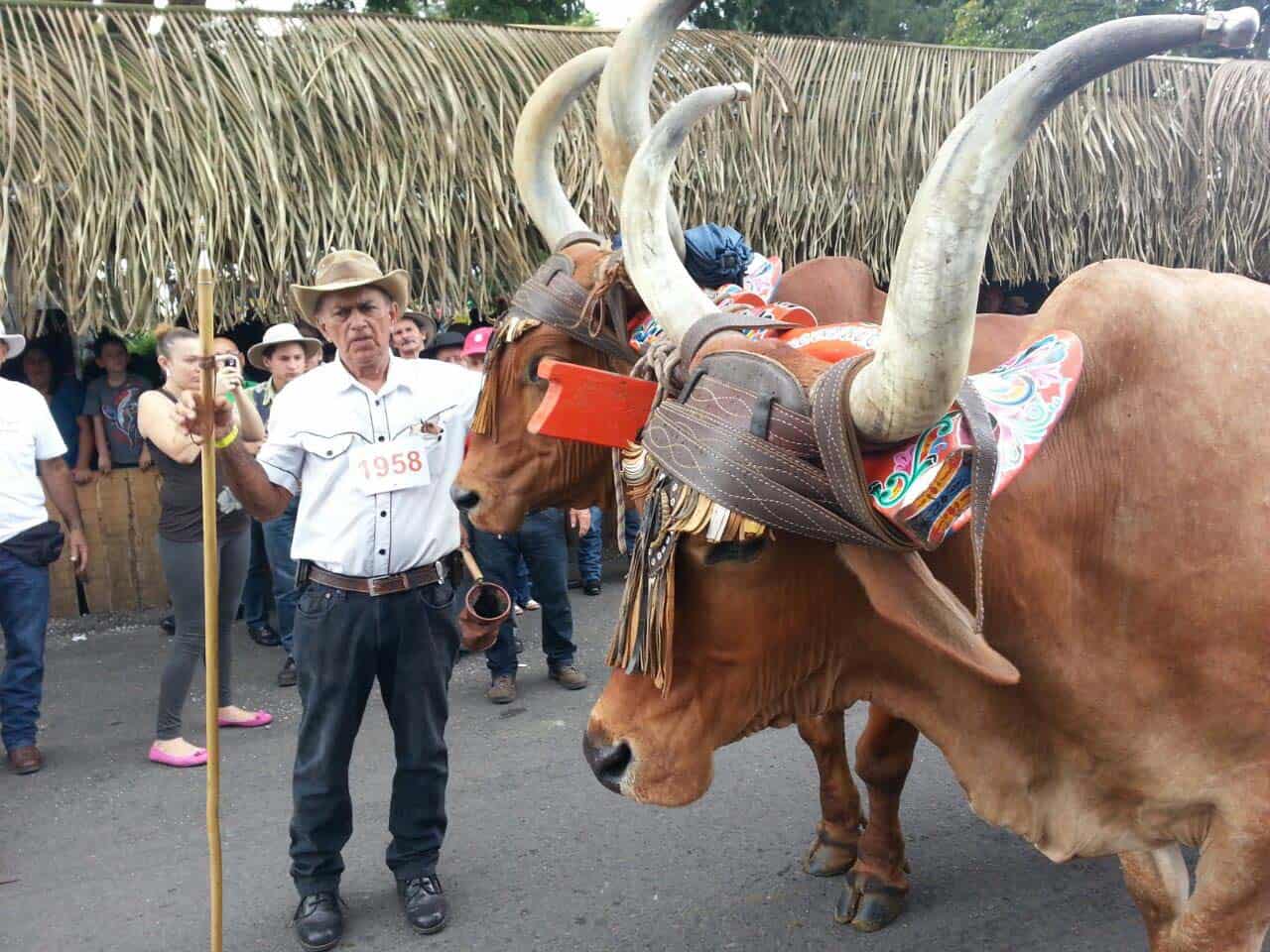 The city of San Ramón is celebrating its annual festivities this week. They began yesterday and will continue until September 7, with activities including family competitions, free concerts, traditional food, cultural activities, live music, dancing, parades, exhibitions and sports.

Spanish playwright David Desola tells the story of a married couple so used to each other’s existence that they barely notice each other – until the neighbor’s son discovers their plight and sets out to help them change their lives.

In celebration on the “month of folklore,” and thanks to the Latin American Folklore Association’s choice of Costa Rica for this year’s Festival, Belén will host dance couples from seven different countries: Mexico, Ecuador, Peru, Chile, Argentina, Colombia, Panama, Brazil and Costa Rica.

The famed festival last three nights, each with a different approach. Friday is “Cuban Night,” Saturday, “Spanish Night” and Sunday, “Brazilian Night,” all with performances by both international and Costa Rican artists. A tour for single women who enjoy their single status and want to celebrate it. Organized by Carpe Chepe, the tour goes through four San José bars with activities, challenges and rewards; single guys are welcome to join the fun at any of the bars and participate in the challenges. The meeting point is at Craic IrishPub in San José’s Barrio La California. The cost includes the pass of the 4 bars, a shot at each one, guides and security.

Tour: Retrace the National Campaign in 1856

It has been 159 years since Costa Rican heroes fought against U.S. filibuster William Walker. To commemorate this historic event, the Juan Santamaria Museum in Alajuela is organizing walks that retrace the Costa Rican Army’s paths during the Campaign in 1856. One walk explores Alto de Monte in Atenas, which the army crossed to get to Nicaragua; another explores part of the path from San José to Puntarenas. The latter tour involves longer distances and includes travel by bus with stops at important spots. The tours include explanations by specialists in the field. Participants must register in advance at the Museum.

A story of ruined circus artists: Ofelia, a dancer, Hamlet, a clown, Juliet, an acrobat, and Romeo, an illusionist. They show how love can transform from a beautiful dream into a breakup, death and survival.

Garbanzos Mexican Party: Garbanzos band is going on a tour to Mexico, but not before one last great concert here in Costa Rica. Guest bands are Endemia and La Milixia. August 28 at Sand Bar, San Pedro. 8 p.m. ₡3,000 ($6). For more information call 2281-0307.