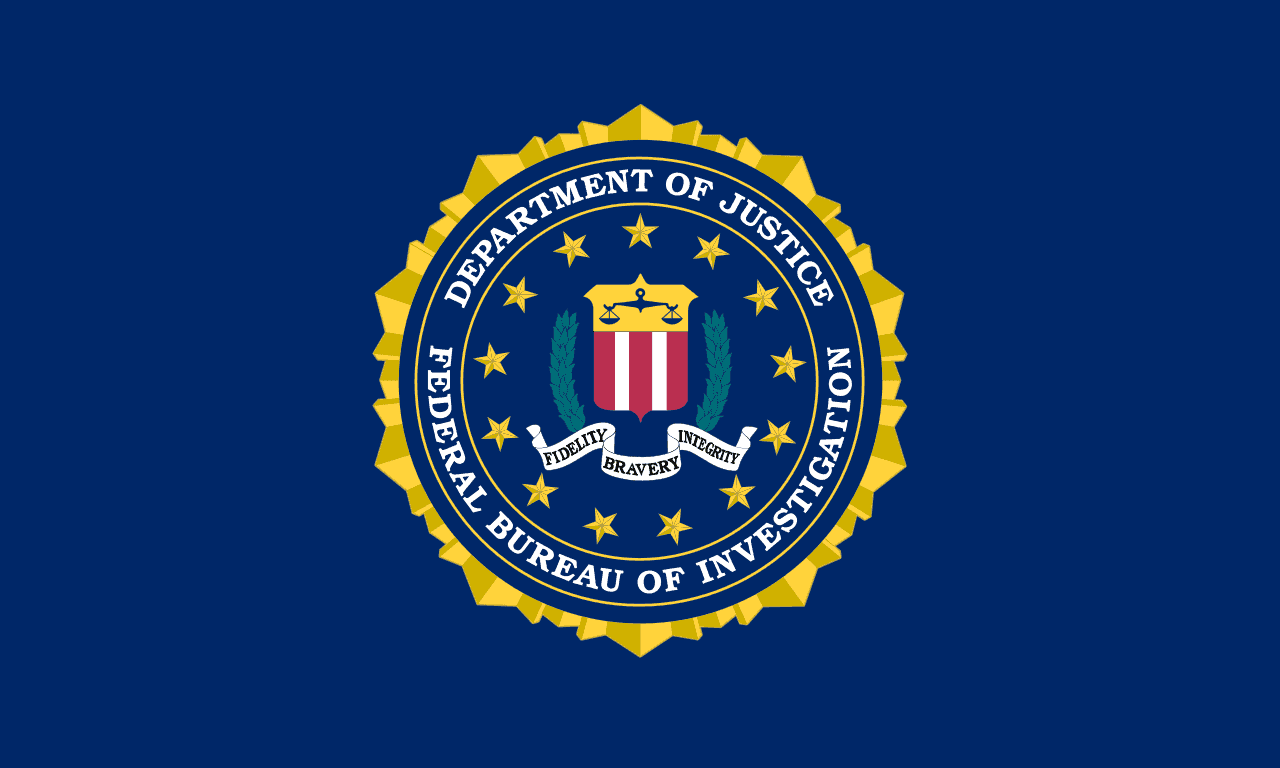 A 24-year-old Costa Rican student was caught up in a multi-country cybercrime raid based on evidence collected by the FBI, according to the Judicial Investigation Police (OIJ).

Tuesday morning, OIJ officers arrested a National University student at his home in Barreal de Heredia. The FBI tipped off local authorities in June that a Costa Rican IP address was used to access an online forum frequented by suspected cyber criminals.

According to a statement from the OIJ, the man was suspected of administering a botnet, a system of computers infected by malicious software that the user can control en masse. OIJ spokesman Marco Monge did not specify the alleged use of the malicious program, but the malware can be used to carry out denial-of-service attacks and perpetrate fraud, among other crimes.

Police seized computers and electronic storage equipment, among other evidence, in the raid. Some 30 police operations were carried out Monday and Tuesday related to the alleged cyber criminal group, OIJ said.