Airlines announce new flights to Costa Rica from US, Mexico 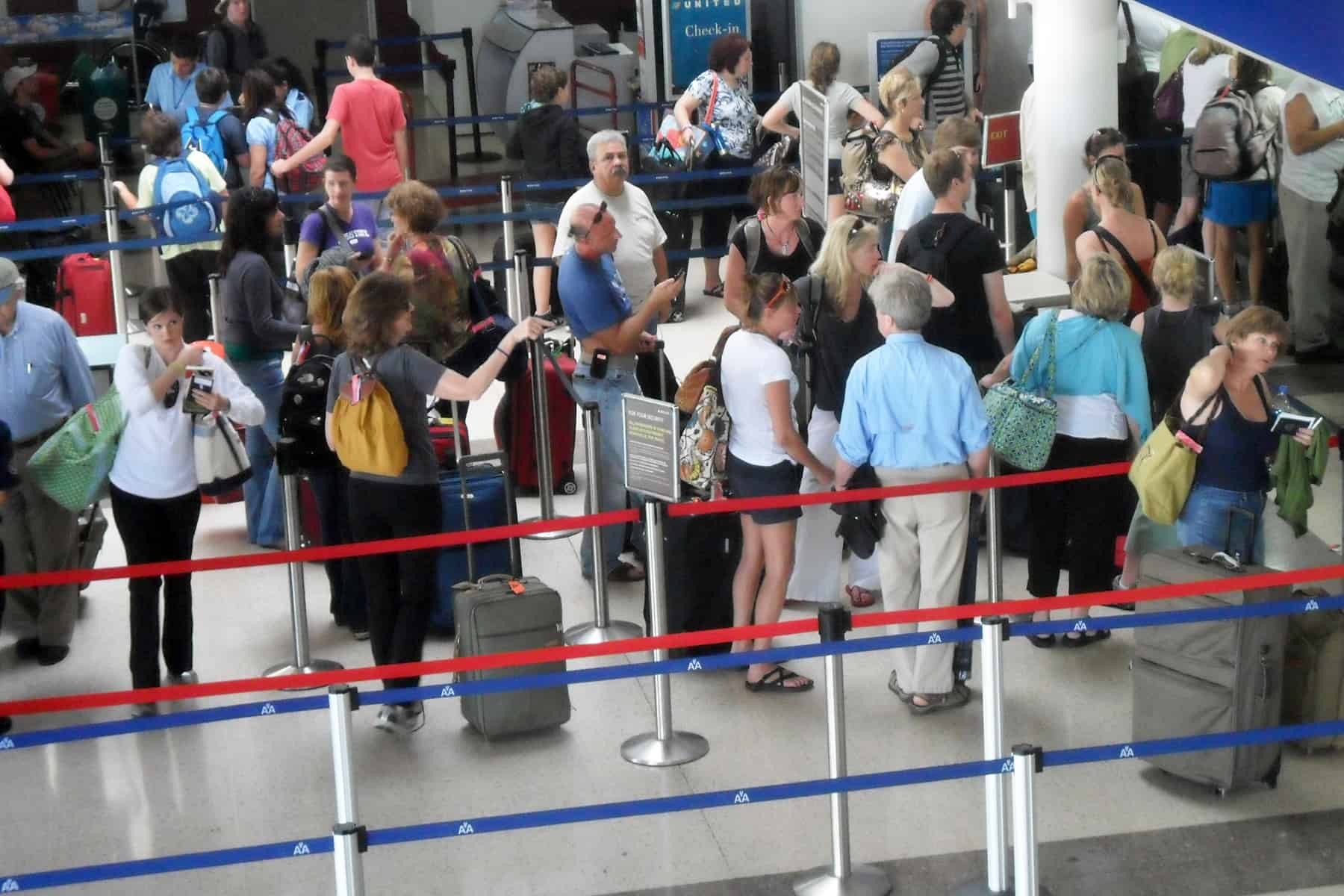 The Costa Rica Tourism Board (ICT) confirmed the opening of a new route to Costa Rica from Boston and a seasonal flight from St. Louis, Missouri. Both will arrive at Daniel Oduber Quirós International Airport in Liberia, the capital of the northwestern province of Guanacaste.

U.S. low-cost carrier JetBlue starting in January will add a second weekly non-stop flight on the Boston-Liberia route every Sunday. The new flight will use A320 aircraft type with capacity for 150 passengers. JetBlue currently offers a weekly flight on that same route on Saturdays.

Travel company Apple Vacations will open a seasonal flight between St. Louis and Liberia. The route will be available from March 18 to Aug. 5, 2016.

The new flight will be operated by charter carrier XTRA airways using Boeing 737-400 aircraft with seating for 150 passengers. According to ICT, the company agreed to open the new route because research found strong market demand from travelers in St. Louis.

ICT’s director of investment hunting, Hermes Navarro, said the operation of charter flights is important for any destination, because it helps airlines test a new market prior to extending operations permanently.

The Tourism Ministry on Wednesday reported that Mexican carrier Interjet will start a new flight on their Mexico-San José-Mexico route beginning July 1. Flights will depart Mexico City from Sunday to Friday at 8 p.m. and will arrive in San José at 9:50 p.m.

From Juan Santamaría International Airport flights will depart Monday to Saturday at 6:30 a.m. and arrive in Mexico City at 10:35 a.m. The carrier will open with special fares, the ministry stated.

Tourism Minister Mauricio Ventura said the announcements are proof that a current strategy for opening new routes and attracting new airlines is paying off.

“Clearly we are seeing a spike in travelers from the Mexican market that has traditionally been among the most successful in Costa Rica,” Ventura said. “Mexico is currently the country’s main source of tourists entering by air from Latin American cities, and all of these route openings keep us moving forward to the consolidation of air traffic between our two destinations.”