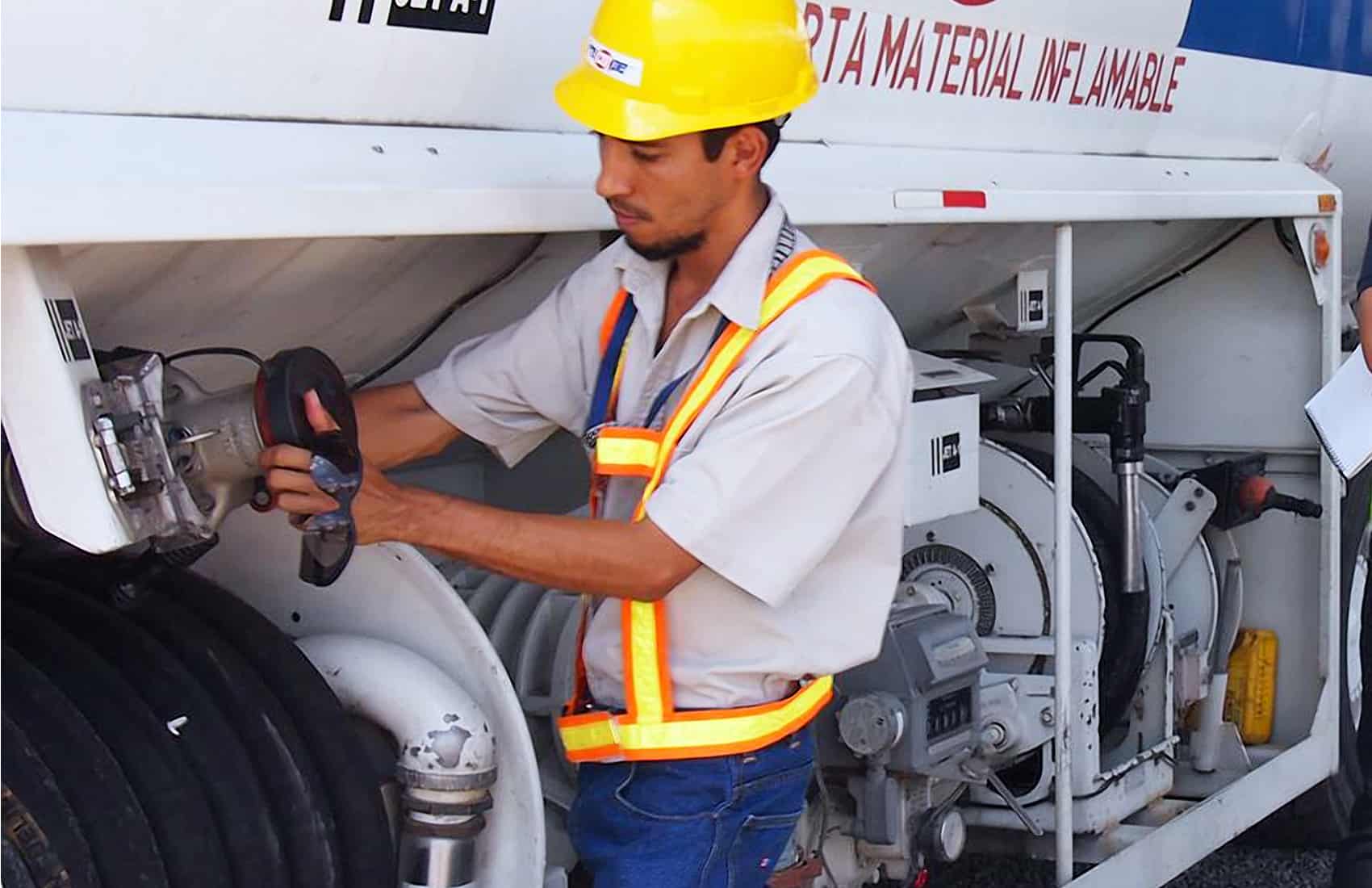 The decree outlining new prices was sent for publication on the official newspaper La Gaceta on Monday and it could enter into force later this week. ((Courtesy of RECOPE))

Following an increase approved earlier this month, the Public Services Regulatory Authority (ARESEP) on Friday authorized a new reduction in the prices of diesel, “Super” gasoline and cooking gas.

The price decree already was sent for publication in the official newspaper La Gaceta, meaning new prices could take effect later this week.

The decrease, however, is minimal because international prices represent less than 50 percent of the final price motorists pay here. The remaining part corresponds to taxes and profit margins.

The price for Super gasoline will decrease by only ₡1, from ₡601 to ₡600, while “Plus” gasoline will increase by ₡1, from ₡574 to ₡575, due to variations on the other items taken into consideration for the price calculation.

A liter of cooking gas will cost ₡8 less, and the final price will depend on the size of the cylinder.

The increase approved earlier this month was the second this year, following eight consecutive price cuts approved between July 2014 and February 2015.