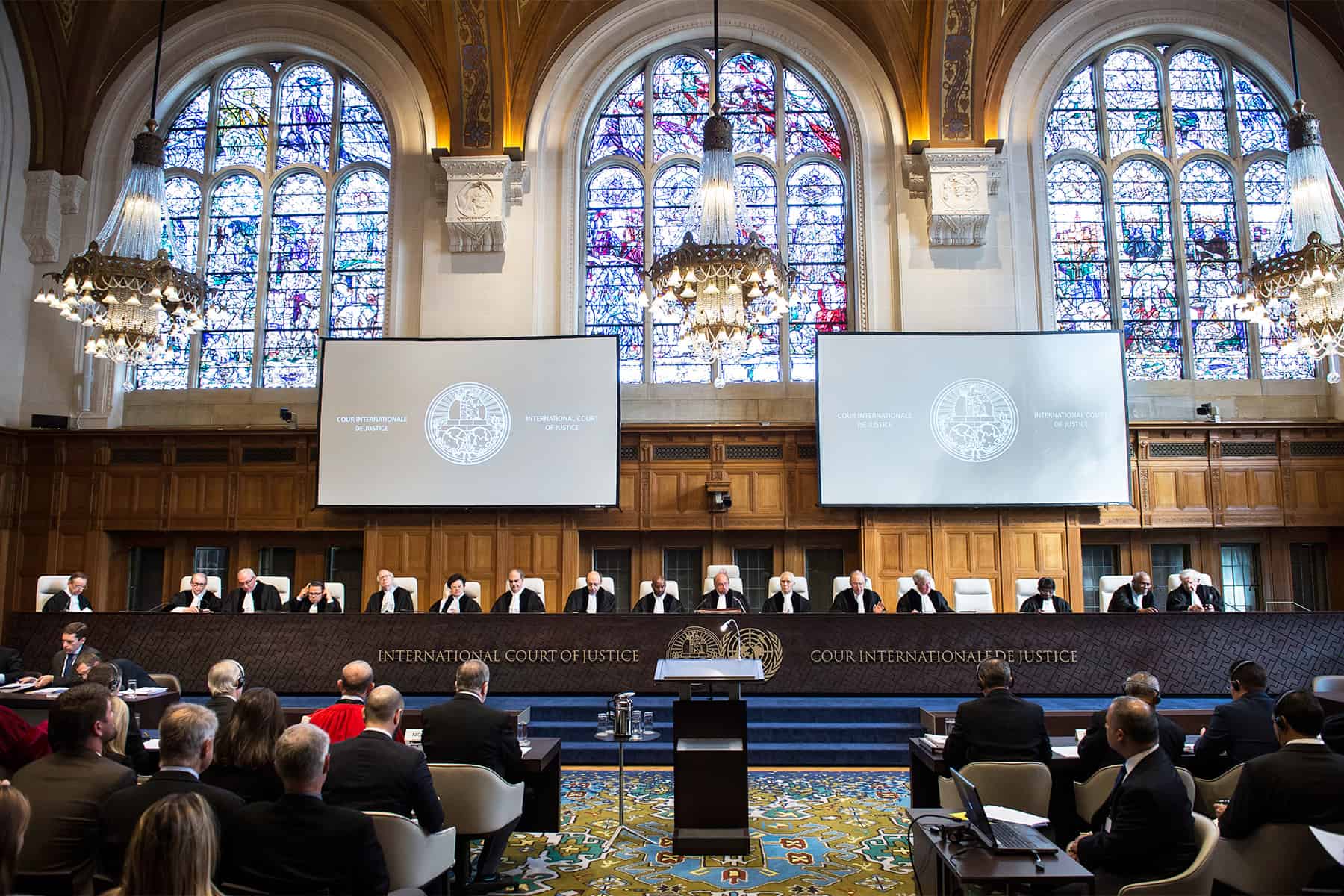 A legal team representing the Nicaraguan government on Friday concluded a first round of hearings at the International Court of Justice by arguing that no evidence exists to show dredging on the San Juan River had caused environmental damage in the border area, as Costa Rica’s attorneys claimed earlier this week.

Reichler closed Nicaragua’s participation in the first round of hearings in the case of environmental damage raised by Costa Rica by saying that the government of Managua ordered dredging in order to “help preserve the environmental health of San Juan and restore conditions required for navigation.”

Those statements referred to allegations earlier this week by Costa Rica accusing Nicaragua of causing damage, a significant reduction in the flow of the river and dramatic environmental impact.

“The alleged decline in the flow of the Colorado River cannot be attributed to dredging by Nicaragua,” Reichler said.

Nicaragua’s legal team cited a study by experts at Costa Rica’s request and said that one expert, professor Colin Thorne, acknowledged that dredging is necessary to maintain navigation conditions on the San Juan River.

Following Nicaragua’s hearings, which included the testimony of two experts in dredging and engineering, Costa Rica’s legal team said there is no evidence of the historical existence of a canal, or caño, that Nicaragua alleges they were clearing.

Costa Rica in November 2010 reported that the caño was artificially excavated by Nicaragua to alter the countries’ border as agreed in the 1897 Cañas-Jeréz Border Treaty.

On Friday evening Costa Rica’s Foreign Ministry in a statement said the country’s legal team is pleased with the wrap-up of the first week of oral proceedings at The Hague.

Nicaragua on Monday will begin a first round of hearings regarding a complaint filed against Costa Rica for alleged damage caused by the construction of a 160-kilometer road along the border.

Nicaragua will present its closing arguments on Monday and Tuesday, while Costa Rica will have two days to respond.

A third and final week of the legal process is open for rejoinders. April 28 and 29 will be dedicated to the Portillos Island case, while April 30 and May 1 are scheduled for the border road case.