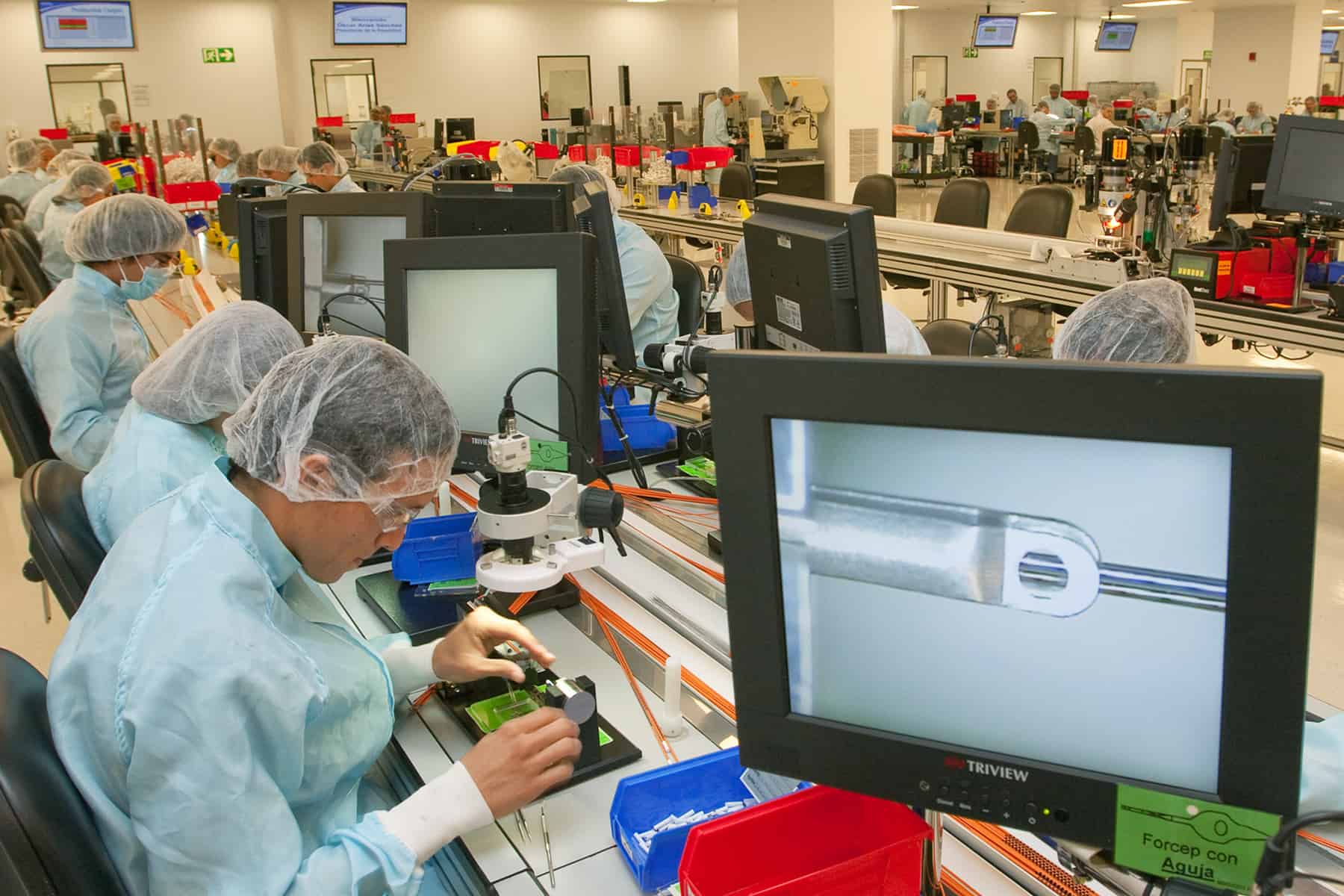 The total value of Costa Rica’s exports fell by 17.5 percent during the first two months of this year compared to the same period of 2014, the Foreign Trade Promotion Office (PROCOMER) reported this week.

The total number of exports dropped from $1.8 billion during January and February of 2014 to $1.5 billion during those months this year, the agency said.

“The decrease was expected following the decline in exports of electronic components,” PROCOMER stated in a report, likely referring to the closure of Intel’s microchip assembly plant here last year.

Sales of some other export products showed a decline during the last two months, but after excluding electronic components, the export sector overall grew 0.7 percent.

“In order to identify real trade trends, we should wait for a longer period of evaluation,” he said.

Mora said he’s talked to several leaders of the export sector and most agree that results are normal considering recent drops in prices, market competition, adverse weather conditions and even delays in closing deals in futures markets.

Experts from the Foreign Trade Ministry (COMEX) remain optimistic. They believe the decline in the past few months “likely will be compensated in the final export figures for 2015, driven mostly by a growth in industrial and agricultural exports, and also by a strong growth in exports of services.”

“Exports of goods are within the expected figures by both COMEX and PROCOMER, and hopefully, time will confirm the positive trend,” Mora said.