Venezuela to demand mandatory visas for US citizens 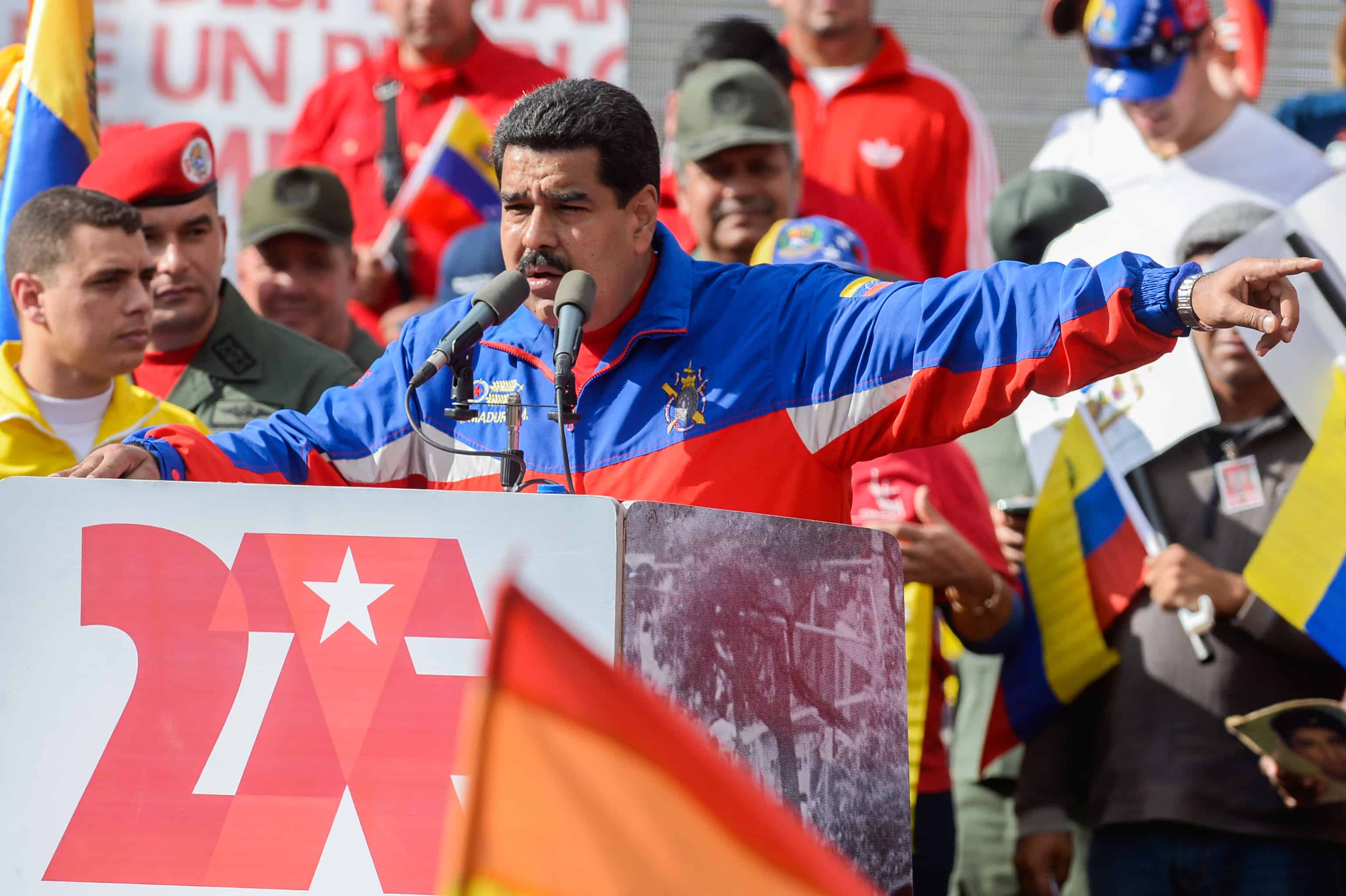 CARACAS, Venezuela – Venezuelan President Nicolás Maduro announced Saturday he is implementing a mandatory visa system for all U.S. citizens visiting the country as a way to “control” U.S. interference.

The leftist president also ordered a review and reduction of U.S. diplomatic staff in Caracas.

“In order to protect our country, … I have decided to implement a system of compulsory visas for all Americans entering Venezuela,” he told supporters.

In a fiery speech outside the Miraflores presidential palace, Maduro noted that the United States has a 100-member diplomatic staff in Caracas, compared to Venezuela’s 17 diplomats in Washington.

Maduro cited the Vienna Convention’s principle of the equality of states concerning the size of respective diplomatic missions.

Additionally, Maduro singled out several U.S. political figures as being unable to come to Venezuela because his government considered them “terrorists.”

“A group of U.S. political leaders who have violated human rights in bombing” countries like Syria, Iraq and Afghanistan “will not be able to enter Venezuela because they are terrorists,” Maduro said.

Maduro said the visa decision was made after the capture of a U.S. pilot of Latin American origin in the western state of Tachira suspected of carrying out “covert” espionage activities. He did not provide additional details.

Since Maduro’s predecessor Hugo Chávez came to power in 1999, repeatedly criticizing U.S. “imperialist” policy, Washington and Caracas have been at diplomatic odds.

They withdrew their ambassadors from each other’s country in 2010, and Venezuela has expelled several U.S. diplomats under Maduro.

In December, the U.S. imposed sanctions on senior Venezuelan officials accused of violating the rights of protesters during anti-government demonstrations at the start of 2014.

Maduro also warned that the U.S. mission must alert and receive authorization from the local government for any meeting held by U.S. diplomats in Venezuela.