3 out of 4 cellphone users in Costa Rica are satisfied with their service, survey finds 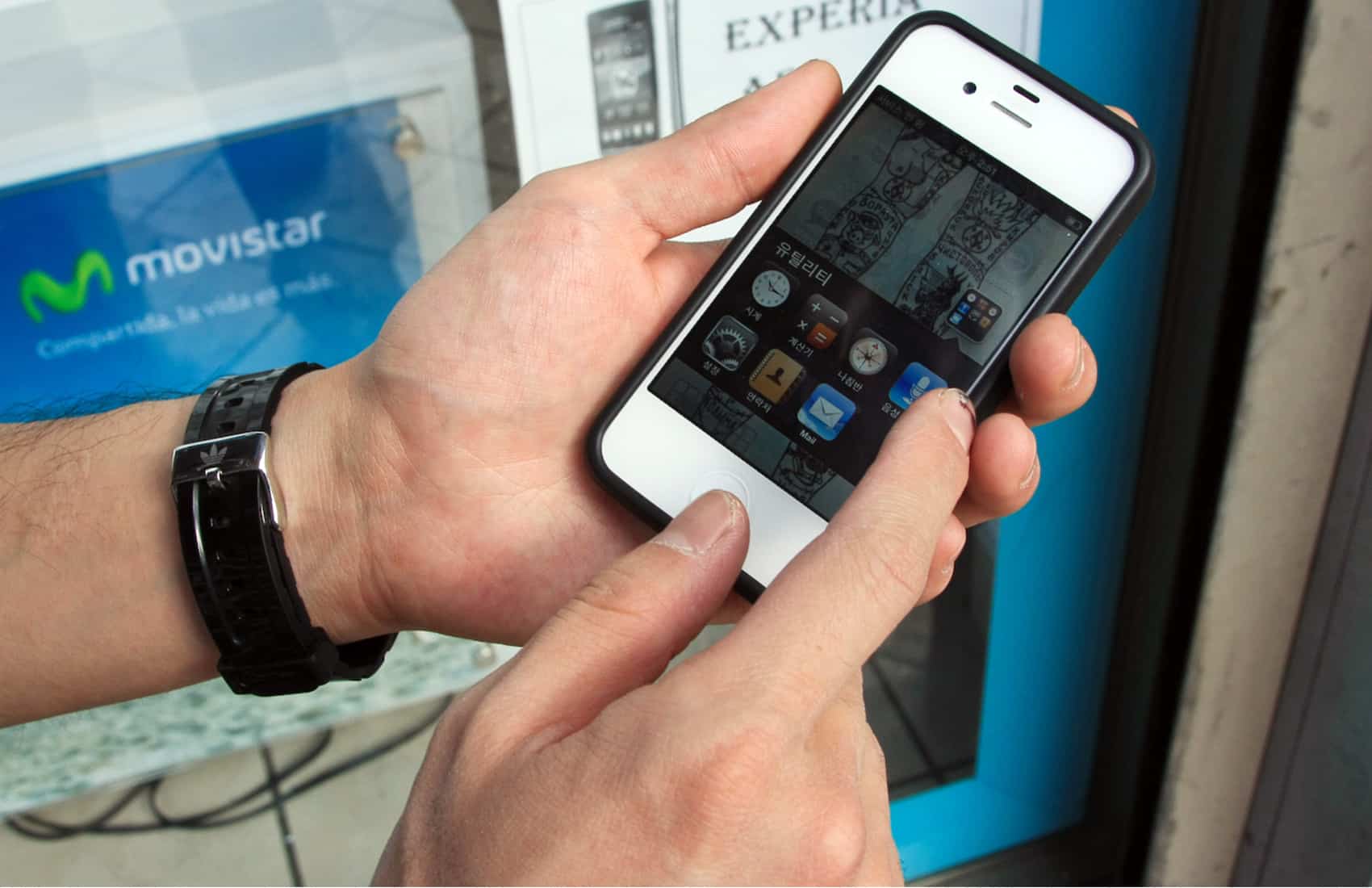 A SUTEL study found that smartphones are predominant among mobile services users of all carriers. (Alberto Font/The Tico Times)

Costa Rica’s Telecommunications Superintendency (SUTEL) on Thursday disclosed the results of a study that found customer satisfaction rates with mobile services in the country is 74 percent on average.

The results for mobile carriers do not show any significant differences between them, but privately run telecom services scored better than the state-owned Kölbi.

Kölbi scored better on quality of mobile Internet coverage. Customers were asked how many coverage failures they experienced weekly, and almost half of Claro users – 47.5 percent – reported service failures at least once a week.

Users of Tuyo, Fullmóvil and Movistar reported similar experiences, ranging from 34-36 percent. Kölbi customers had the lowest percentage of problems at 26.4 percent.

Despite these results customers gave Claro the highest overall ratings for quality and satisfaction in mobile Internet services, at 69 percent.

Fullmóvil came in second at 68 percent, followed by Tuyo and Movistar at 65 percent, and Kolbi at 58 percent.

SUTEL will use the study’s results to help draft new service quality and consumer protection regulations, the agency reported on its website.

The new regulations will be submitted for a public consultation process in coming weeks, SUTEL reported.