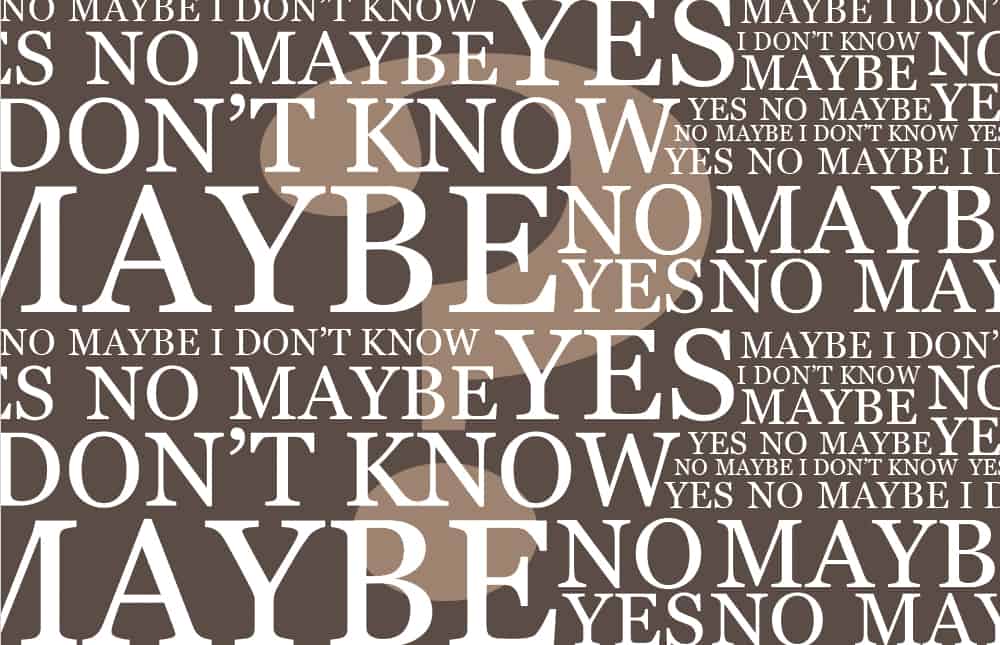 On Sunday, Costa Rican voters will head to the polls for the second time this year and likely elect the country’s first third-party candidate, Luis Guillermo Solís of the center-left Citizen Action Party (PAC).

Solís had a commanding 40 percent lead in the last national poll published a month ago, which drove his rival, Johnny Araya of the National Liberation Party (PLN), to suspend his campaign indefinitely. Araya, a former mayor of San José, will still appear on Sunday’s ballot and technically could still win the election if his supporters are able to muster a simple majority.

The Tico Times spoke with several voters this week asking them what they thought about the candidates and whether they planned to vote Sunday.

Solís voters were hopeful that a new political party in power would shake things up for the better.

Edwin Marchena, 73 and retired, said he was voting “red and yellow,” a reference to the PAC colors. It’s a change. We’ve had eight years of government from the same group that hasn’t done what you’d hope. Lots of things are happening that the people don’t like. You have to try for change and hope the change is good for the country.

Roxana Salazar, a 34-year-old accountant, said that she voted for José María Villalta of the Broad Front Party in the first round but would cast her vote for Solís Sunday: I think a change is needed in this country and he’s a good candidate. Nowadays, we don’t believe in politics, in politicians. There have been lots of problems [such as] corruption. I think he [Solís] brings a new perspective, something different. I hope that’s how he’ll be.

Manuel Gerardo Ortíz, a 66-year-old retired truck driver for the Public Works and Transport Ministry (MOPT), had harsh words for the ruling PLN, which has held the presidency for eight years: I’m voting against Johnny Araya! I used to be a Liberation supporter but there’s been a lot of chorizo, a lot of theft. I used to work for MOPT when they built bridges, everything. Now that it’s privatized nothing lasts, it’s robbery! That’s why we’ve got to throw out Liberation.

Araya, however, still has his supporters. Several diehard Liberacionistas said they would vote for Araya, regardless of his decision to stop campaigning.

A 61-year-old woman who only gave her name as Elisabeth was straight forward about her support:

I’ve been a National Liberation supporter my whole life and that’s where I’ll stay.

Carlos Fernández, a 57-year-old painter, said he’s always voted for PLN, but the party had to do some soul-searching: I’ve always supported National Liberation and I’ll vote for Liberation. I didn’t like it at all [when Araya suspended his campaign] because you have to face it till the end, through the good and the bad. I’m still voting for him but I think he’s less serious as a candidate now.

We Liberation supporters need to stop and think. If he’s got a problem and turns and runs, it can’t be like that, you’ve got to put your chest out and face the bullets; you’ve got to face the consequences.

Almost all of the people with whom The Tico Times spoke said they planned to vote Sunday. The Supreme Elections Tribunal reported a 31.8 percent abstention rate in the first round on Feb. 2. The TSE has previously noted that abstention tends to be higher in runoff elections, a scenario PAC has been working feverishly to avoid to shore up Solís’ popular mandate.

Solís, a former academic and diplomat, has been in full campaign mode since Araya’s decision to drop out, setting an ambitious goal of 1 million votes.

Despite his decision to stop campaigning, Araya, who has avoided the press during the last month, encouraged his supporters on his Facebook page:

I call on all Costa Ricans and Liberation supporters to go out and vote. The struggle continues and will continue as long as what motivates us is the well being of the majority.

Marvin Castillo, 44, a chef, was one of the few who was still undecided but said he was leaning toward Solís.

“I don’t like either but we’ve got to choose someone,” he said over his newspaper.