The olive ridley sea turtles of the towns surrounding DrakeBay, on the northwest side of southern Costa Rica’s OsaPeninsula, used to generate interest only among hungry predators such as dogs, jaguars, orcas and humans. Nowadays, the oceangoing reptiles receive rock-star receptions, complete with popping flashbulbs, oohs and ahs and mobbing fans. From eggs to adults, they are tracked by scientists, volunteers, locals and tourists, sometimes by crowds wielding cameras like relentless paparazzi.

Times have changed from when turtle eggs and meat were to eat, not to conserve and perpetuate. Thanks to people like worldfamous naturalist Archie Carr, who began changing perceptions decades ago, Costa Rica became a world leader in saving sea turtles, causing a ripple effect still felt today.

Leading the change of perception in DrakeBay is the Corcovado Foundation, a nonprofit dedicated to the conservation of natural resources on the OsaPeninsula, and local communities and turtles are enjoying the benefits.

The Corcovado Foundation held its third annual baby turtle release festival Nov. 29, and it was once again a smashing success.

People from many countries joined the mostly local crowd, and a remote, waveswept beach at the east side of Drake Bay was inundated with the unlikely deluge of hundreds of turtle revelers dancing, drinking, eating and playing games.

When the baby turtles came out, they were mobbed like true celebrities. The famous rock star Sting received less notice and attention when he was here in Drake a couple of years ago.

There was much tussling and positioning by the adoring public for the best view. The baby turtles required bodyguards, volunteers from the Corcovado Foundation and Planet Conservation, to protect them from overenthusiastic fans. A beach-sand catwalk was marked out with driftwood posts to keep the people back and give the little turtles some breathing room as they determinedly headed directly for the setting sun and the foaming surf of the Pacific.

The little male turtles took their last breaths on land as they crawled down the beach with their sisters. A few of the females hopefully might return to this beach to lay their eggs in the years to come, breathing in the forest mists briefly once again. But, by far, most of their lives will be spent at sea in the offshore pelagic ecosystem.

No one knows the full life story of these ancient beasts, but adult sea turtles are found year-round in an area offshore of the OsaPeninsula and CañoIsland. Dozens of kilometers from land, these open waters are home to countless adult turtles and many other animals, such as spinner dolphins (TT, Aug. 29).

A few hours’ trip on these seas on a calm day will normally yield hundreds of sightings of turtles floating on the blue ocean surface. Far more turtles than come ashore on the area’s beaches are seen here, so they might be coming from far away to a special meeting place.

Because meeting is what adult turtles do in this unprotected area. The animals are frequently seen bobbing on the surface in the act of procreation. The engrossed reptiles will often allow boats, free divers and snorkelers a close approach. Even far out to sea, during their most intimate moments, these turtles cannot escape their many avid fans.

Nor do some turtles escape the countless nets and commercial fishing lines in this area. The huge adults are often found dead or dying, hopelessly tangled. While the endangered turtles enjoy protected nesting sites in places like DrakeBay and nearby CorcovadoNational Park, they have no protected place in their offshore pelagic home.

Protecting beaches, eggs and baby turtles is just a small part of protecting olive ridley sea turtles. Changing perceptions and protecting their ocean home and breeding areas, where these Costa Rican celebrities spend nearly all their lives, is the big part.

E-mail shawndive@yahoo.com or call 8835-6041 with information or contributions to this column. 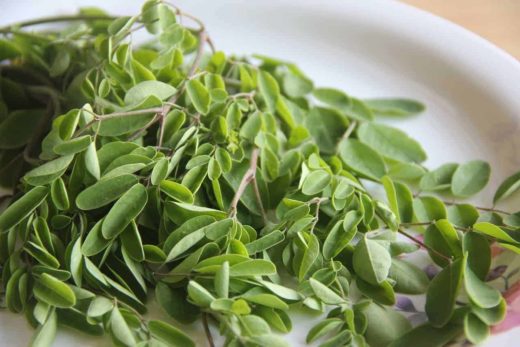 What is Moringa? A Tree with small leaves and big nutrition

Here’s a wonderful addition to the tropical home garden. I’m referring to Moringa (Moringa oleifera ), which is a native tree… 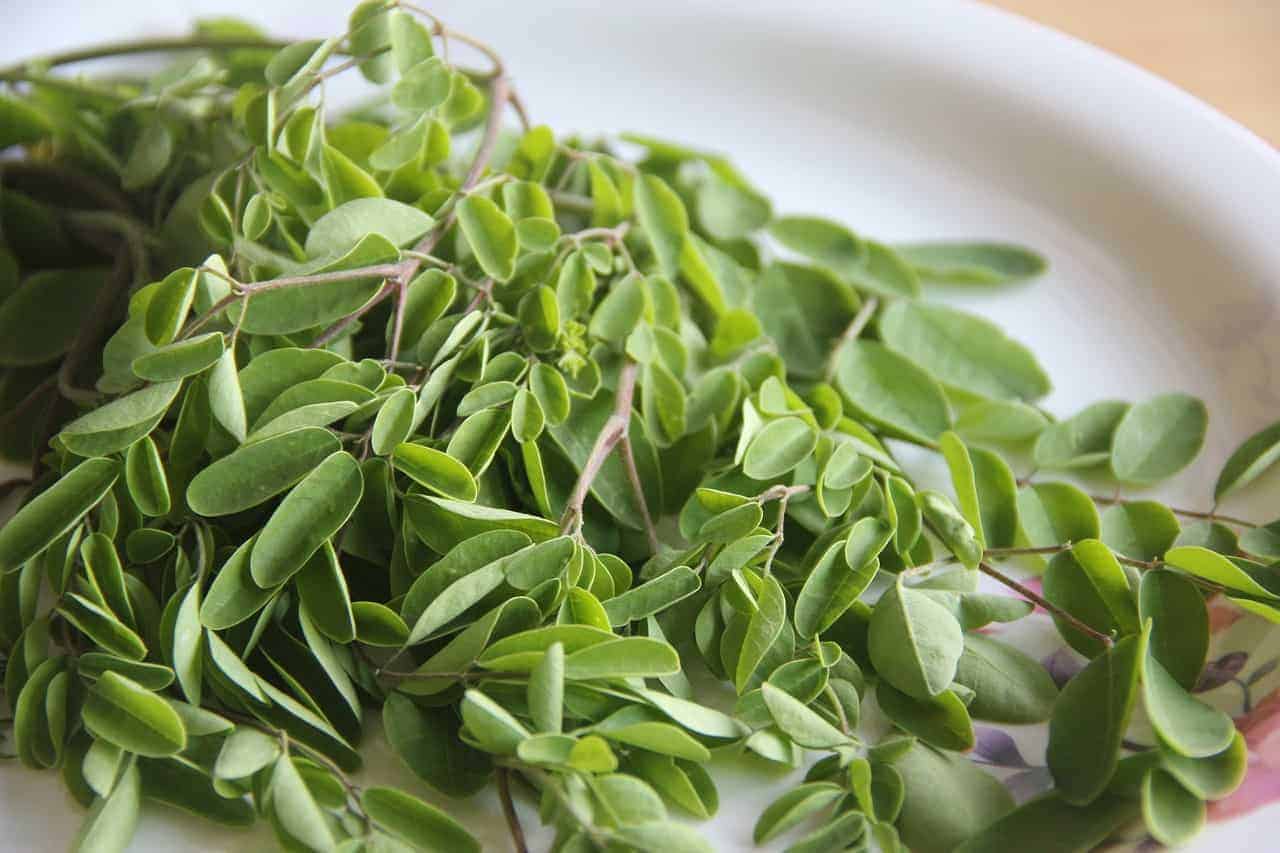 What is Moringa? A Tree with small leaves and big nutrition