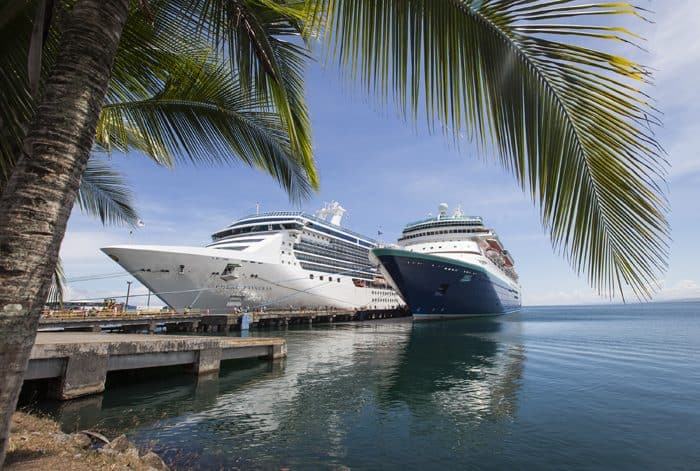 International tourism to Costa Rica continued to rise in 2018

Despite incidents that may have dissuaded international tourism to the country, more people visited Costa Rica in 2018 than in 2017.

The increase comes in spite of September’s public-sector strike, which small-business owners posited had decreased visitors to some areas of the country. Last year also featured the highly publicized deaths of three female tourists, including two in a 24-hour span in August.

The tourism growth continues a long trend. Since 2010, Costa Rica has attracted more visitors than in the year prior, according to ICT.

The ICT’s data shows more than half of tourists to Costa Rica, or 1,580,991 people, originated in North America. Of those, 80% came from the United States.