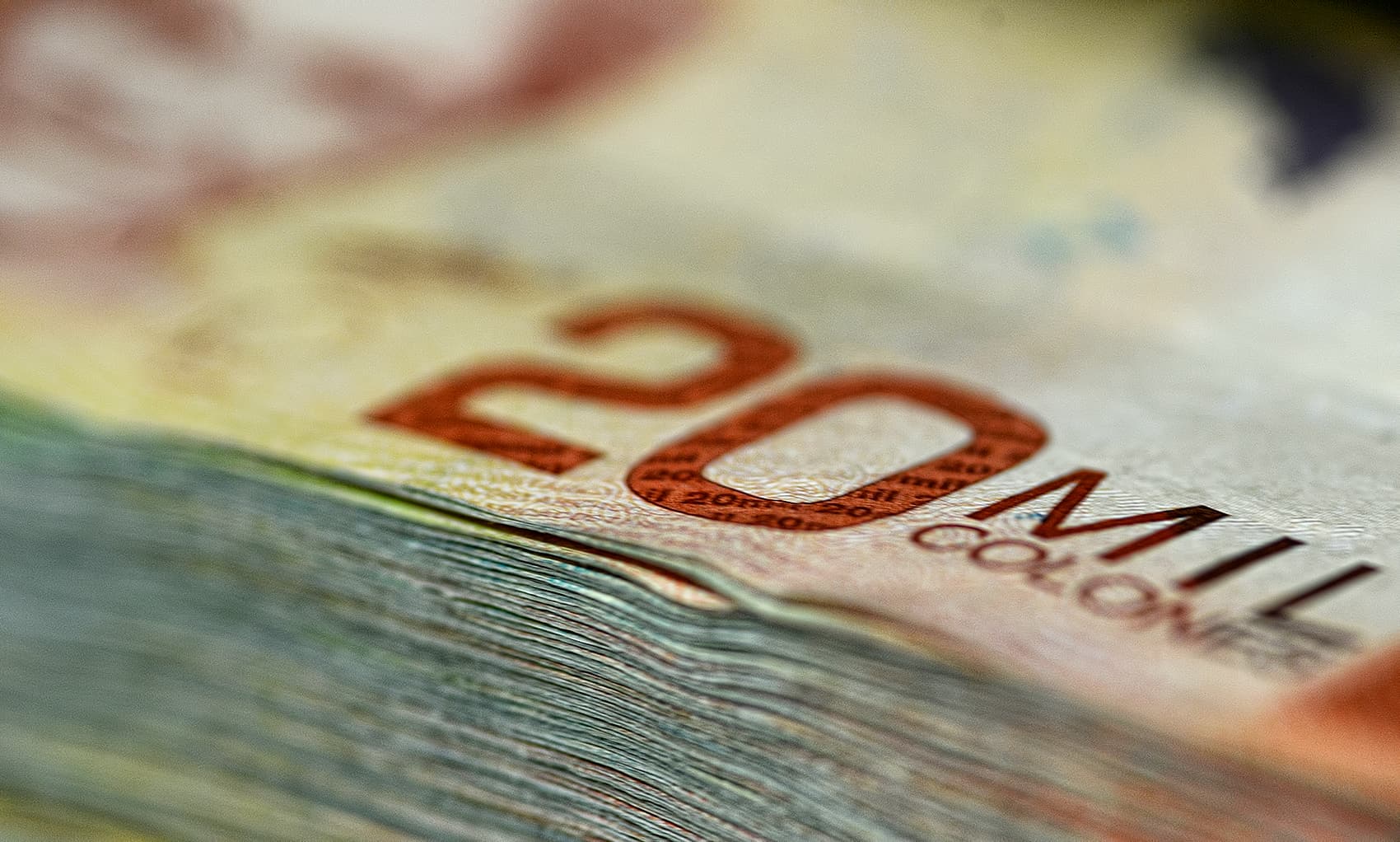 The Costa Rican government is very interested in forming part of the Organization for Economic Co-operation and Development (OECD http://www.oecd.org/ ). The OECD is formed by 35 nations to promote policies that will improve the economic and social well-being of people around the world.

Last Thursday, economist Bert Brys, explained the results of the Fiscal Policy Analysis: Costa Rica 2017, a study that was made at the request of the Costa Rican government. Their proposal coincides with what the Solis administration has promoted since the last elections.

The analysis suggests raising the tax rate – currently at 13% – to 15%. Costa Rica needs to convert the current general sales tax into a modern, broad-based value-added tax (VAT) that the cuts services, an increasingly large sector in the country.

According to the study, the Costa Rican tax system does not contribute to a redistribution of wealth in society or reduction of inequality, which are the purposes of a modern tax system.

Finally, Brys insisted that the complex Costa Rican tax system that should be simplified for easier collection and tracing taxpayers. He drew attention to high informality, avoidance, and tax evasion. The combination of these three factors undermines the efficiency and capacity of revenue growth through the current system.

Costa Rica confirmed 52 new cases of the coronavirus over the past day, totaling 1,157 cumulative known cases, the Health…

The Nicaraguan government reported on Tuesday a weekly increase of 359 new coronavirus cases and 11 more deaths, according to a…

The Minister of Environment and Energy of Costa Rica, Carlos Manuel Rodríguez, will leave his post to take over as…