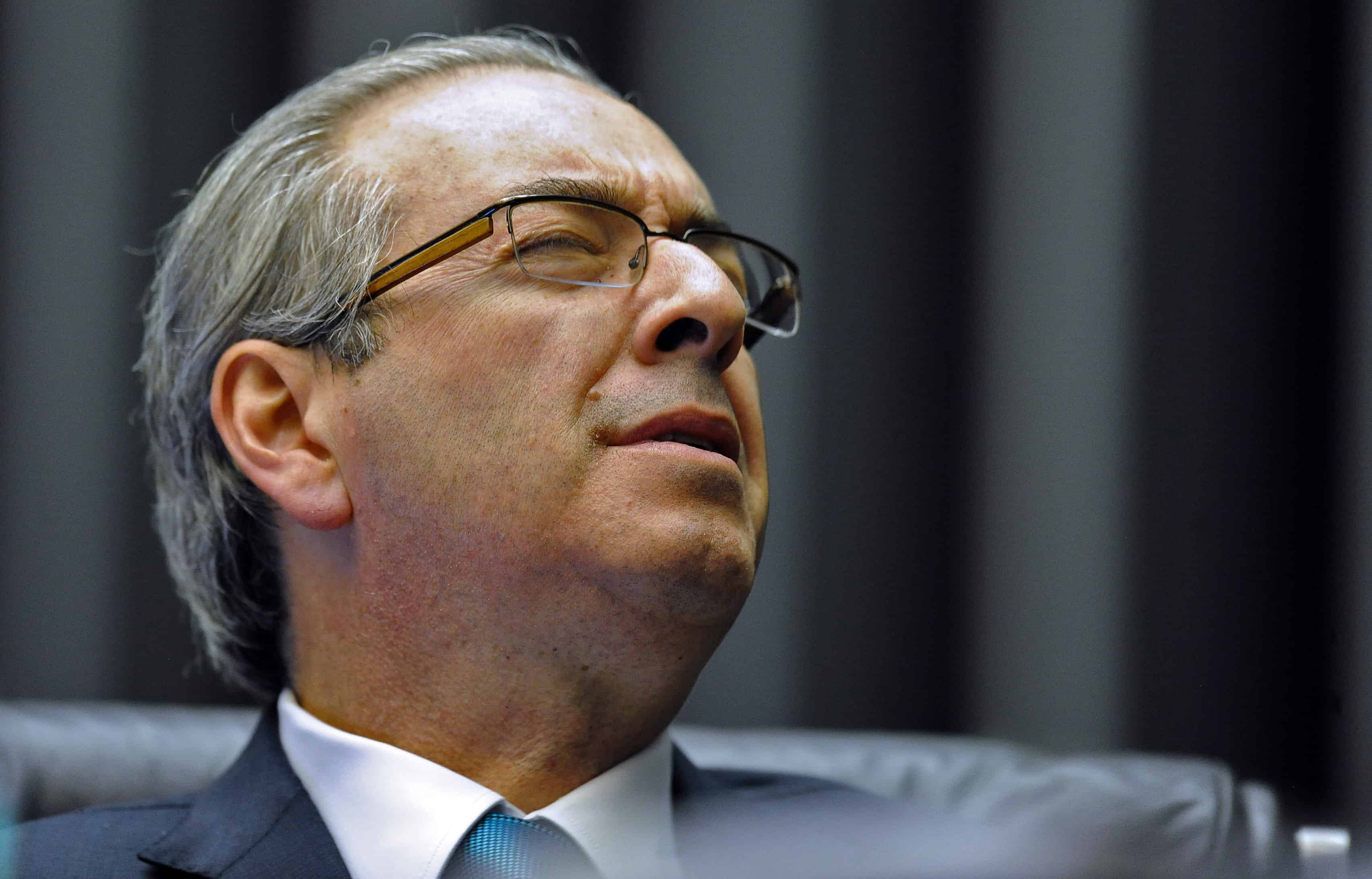 The documents from the Panama-based law firm Mossack Fonseca, which helped set up the offshore companies, were obtained from an anonymous source by German daily Sueddeutsche Zeitung and shared with media worldwide by the International Consortium of Investigative Journalists (ICIJ).

In Costa Rica, the investigative branch of AmeliaRueda.com, DATABASEAR, and the University of Costa Rica’s Semanario Universidad worked on the investigation. They found dozens of Costa Rican companies that have worked with the Panamanian firm Mossack Fonseca on offshore financial dealings, some designed to evade taxes in Costa Rica, which is in the midst of a long-standing fiscal crisis.

The O Estado de São Paulo reported late Sunday that many of those companies were unknown in the anti-corruption “Operation Car Wash” surrounding Petrobras launched in 2014.

Topping the list is a company that reportedly belongs to Eduardo Cunha, the speaker of the lower house of Brazil’s legislature and the man heading efforts to impeach President Dilma Rousseff.

While Cunha’s name does not directly appear on the list, the Brazilian members of ICIJ looking at the leaked documents — UOL, O Estado de São Paulo and Rede TV — say that one of the companies is directly linked to Cunha.

In a statement, Cunha vehemently denied the allegation, and challenged anyone to show his links to any offshore company.

Separately, prosecutors last year charged Cunha with taking millions of dollars in bribes and hiding the money in Switzerland.

Other Brazilians linked to the “Panama Papers” include a former cabinet minister and a former legislator.

Unknown offshore companies belonging to firms linked to the Petrobras scandal have also surfaced. They include construction firm Odebrecht, whose former head, Marcelo Odebrecht, was sentenced in March to nearly 20 years in prison on corruption charges.

President Mauricio Macri, his father, and brother Mariano were on the board of directors of an offshore company registered in the Bahamas since 1998, the daily La Nación reported. The company was in operation until 2009, two years into Macri’s tenure as Buenos Aires mayor.

In a statement, the government said that Macri was never a stakeholder in the company, even though he was “circumstantially” its CEO.

Aside from football megastar Lionel Messi, other prominent Argentines linked to the “Panama Papers” include a former private secretary to the late ex-president Néstor Kirchner (2003-2007) and a senior aide to Macri when the president was Buenos Aires mayor.

Juan Armando Hinojosa Cantu, one of Mexico’s richest tycoons and head of the Higa business group hid at least $100 million in offshore companies that stretch to New Zealand, according to the website Aristegui Noticias.

The money was moved via companies created by Mossack Fonseca using the name of Hinojosa’s mother and mother in law, the website said.

In late 2014 Aristegui Noticias reported that one of Hinojosa’s companies provided a lavish mansion for the wife of President Enrique Peña Nieto. After the news broke the first lady said she repaid the builder with earnings from her days as a telenovela star.

When the government exonerated Peña Nieto for a possible conflict of interest in the case in 2015, Hinojosa transferred millions of dollars to offshore companies in New Zealand, Aristegui Noticias said.

Other Mexicans linked to the “Panama Papers” include an oil company contractor, politicians, a popular actress, and people linked to drug cartels, the magazine Proceso reported.

Two major supporters of Keiko Fujimori — who is leading the polls in Peru’s upcoming presidential election — have undeclared interests in offshore companies set up by Mossack Fonseca, according to the news website Ojo Público.

Others linked with offshore companies set up by the Panamanian firm include Peru’s leading timber company as well as three renowned local chefs, Ojo Publico said.