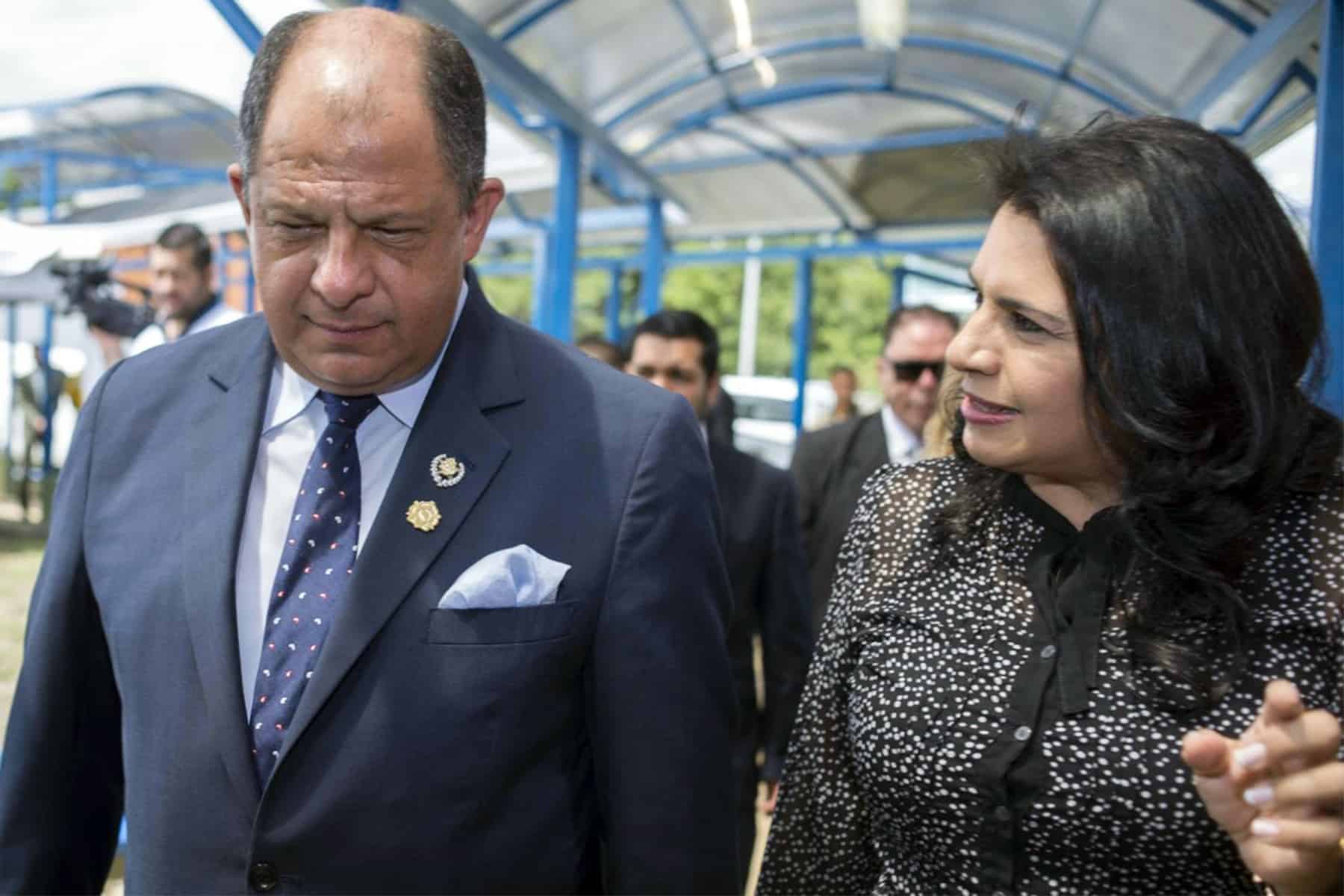 Costa Rica President Luis Guillermo Solís attends a public event on July 10, 2015 in which he discussed plans to push an IVF bill forward in the Legislative Assembly or draft an executive decree legalizing the procedure. ((Courtesy of Casa Presidencial))

The fight to legalize in vitro fertilization in Costa Rica faces yet another setback after a high court struck down a recent decree by the administration of President Luis Guillermo Solís to legalize the procedure.

Ordered by the Inter-American Court of Human Rights to legalize IVF in the country, Solís – who faced legislative roadblocks on the issue – last September signed an executive decree to regulate IVF in Costa Rica, opening the possibility for people to pursue the fertility treatment here for the first time in 15 years.

But the Constitutional Chamber of the Supreme Court, or Sala IV, on Wednesday struck down that decree, saying a law to legalize and regulate IVF must be passed by the Legislative Assembly in order to be constitutional. The legal challenge to Solís’ decree was filed by evangelical lawmakers supported by conservative religious groups in the country.

“The Costa Rican state has an obligation to comply with the Inter-American Court’s ruling” of November 2012, Sala IV justices stated.

Several bills to regulate IVF have languished in the Assembly, blocked by conservative Christian lawmakers who claim the reproductive procedure violates a constitutional right to life. A block of four evangelical lawmakers – of a total of 57 legislators in the Assembly – have repeatedly resorted to obstructionist tactics to prevent any of those bills from moving forward.

The country’s failure to legalize IVF violates the rights of an estimated 15,000 Costa Ricans who could benefit from IVF, according to Boris Molina, an attorney who represents several couples who filed a formal complaint before the Washington, D.C.-based human rights court.

Some of those plaintiffs last September expressed skepticism over the Solís administration’s decree. Plaintiff Andrea Biachi told The Tico Times at the time, “I really applaud the decision to do something, but I’m really not confident that it’s been worded in a way the Constitutional Chamber [of the Supreme Court] won’t reject, as they have with everything else dealing with [IVF] since 2000.”

It was the same court – the Sala IV – that banned IVF in 2000, making Costa Rica the only country in the Western Hemisphere to outlaw the fertility procedure.

Following Wednesday’s ruling, President Solís issued a brief statement saying that while he respected the Sala IV’s jurisdiction, he strongly disagreed with its decision.

“In my position as head of state, I have the obligation to utilize legal mechanisms at my disposal to guarantee the human rights of all Costa Ricans,” Solís said in a news conference.

Watch President Solís’ news conference on the ruling (in Spanish):