Health alert warns Costa Ricans not to use vaping devices 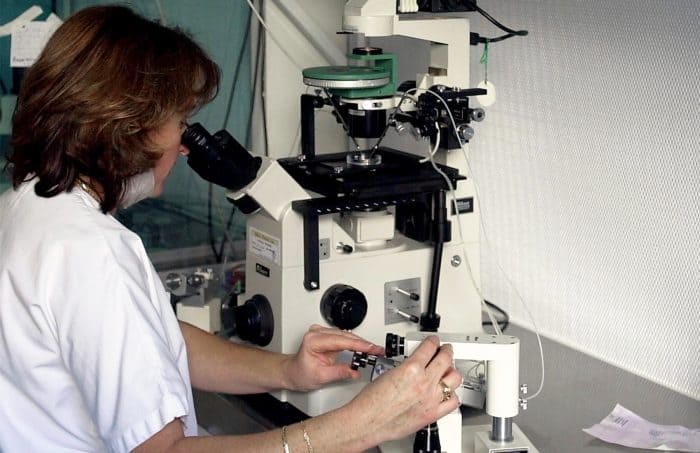 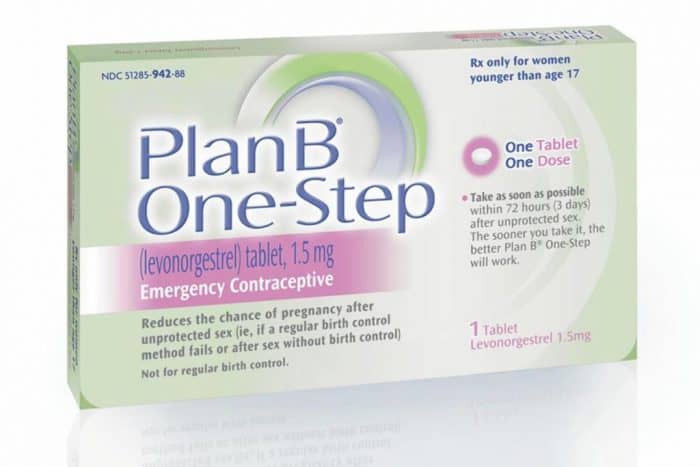 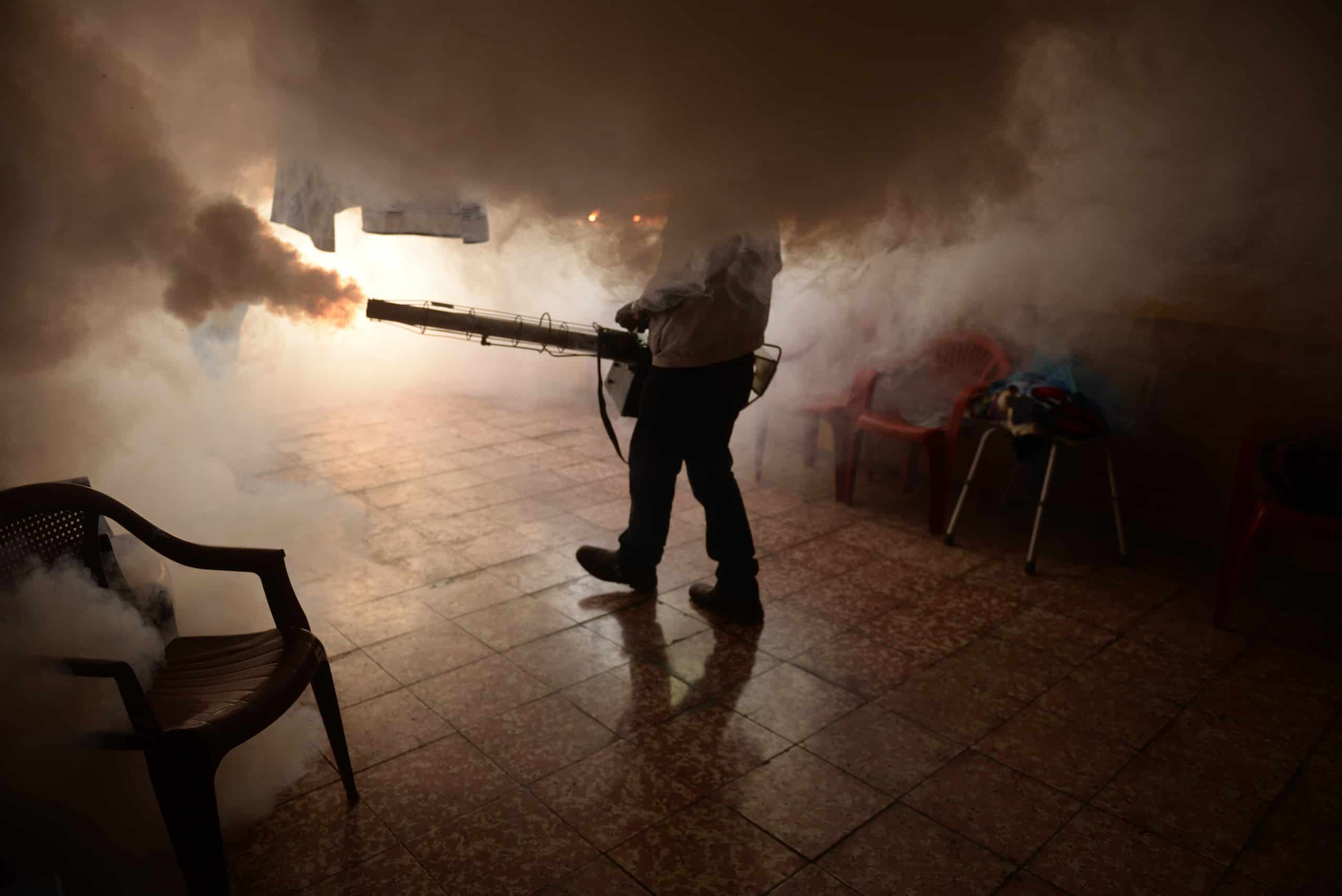 An El Salvador Health Ministry employee fumigates a home against the Aedes aegypti mosquito to prevent the spread of the Zika virus in Soyapango, just east of San Salvador, on Jan. 21, 2016. (Marvin Recinos/AFP)

RIO DE JANEIRO — Brazil urged its neighbors Wednesday to unite in fighting the Zika virus, blamed for a surge in brain-damaged babies, as airlines offered refunds to pregnant mothers afraid to travel to the region.

Further north, in Costa Rica, the government announced measures designed to keep the virus from getting a foothold in the country.

As alarm rose over the latest world health scare, U.S. President Barack Obama called for faster research on the quick-moving virus, which has infected travelers from the United States and Europe.

Brazil has been the country hardest hit by the outbreak of the mosquito-borne virus, which is blamed for a sharp rise in infants born with microcephaly, or abnormally small heads.

The outbreak is particularly concerning officials as the country prepares to host the Olympics, which will bring hundreds of thousands of travelers from around the world to Rio de Janeiro in August.

Zika has spread to some 20 countries in Latin America and the World Health Organization (WHO) expects it to spread to every country in the Americas except Canada and Chile.

Denmark and Switzerland joined a growing number of European countries to report Zika infections among travelers returning from Latin America.

There is currently no specific treatment for Zika and no way to prevent it other than avoiding mosquito bites.

Brazilian President Dilma Rousseff said she had asked a summit of the 33-member Community of Latin American and Caribbean States (CELAC) to launch “cooperative action in the fight against the Zika virus.”

An American Airlines spokesman said the company was offering refunds to pregnant women with flights booked to Brazil and 10 other countries and territories affected by the virus.

Another U.S. airline, Delta, said some its passengers may also qualify for a refund or a change to their tickets.

Zika originated in Africa and also exists in Asia and the Pacific, but has not been associated with microcephaly there. It first came to prominence in Brazil in October.

Microcephaly can cause brain damage or death in babies.

In Brazil, cases of microcephaly have surged from 163 a year on average to more than 3,718 suspected cases since the outbreak, according to the health ministry.

Sixty-eight of the babies have died.

Colombia, Ecuador, El Salvador and Jamaica have warned women to avoid getting pregnant for the time being.

Costa Rica said Wednesday it was introducing health questionnaires for travelers entering the country to detect possible carriers of the virus.

Rousseff called a meeting of health ministers from around the region next Tuesday in the Uruguayan capital, Montevideo, to address the outbreak.

She vowed to wage a “house-by-house fight” against Zika, with soldiers going door-to-door in a campaign to wipe out mosquitoes’ breeding grounds.

Around the region, health officials have launched fumigation campaigns and clean-ups to kill the mosquitoes and stop them breeding.

Rio de Janeiro has vowed to protect Olympic athletes and fans by intensifying inspections of all venues.

In Europe, the Netherlands has confirmed 10 Zika cases, Britain five, Italy and Portugal four, and Spain two, all among people returning from South America.

A woman in the Swedish capital Stockholm was diagnosed with the virus in July 2015 and recovered, officials said.

Zika causes flu-like symptoms and a rash, and is so mild that it goes undetected in 70 to 80 percent of cases. But it has been linked to some disturbing complications.

Besides the evidence of a risk of birth defects in infected pregnant women’s babies, health officials have also reported Zika patients developing Guillain-Barre syndrome, a neurological disorder that can cause paralysis or even death.

The WHO says no definitive link between Zika and fetal brain damage has been proven, but its director general Margaret Chan called the possibility “extremely worrisome.”