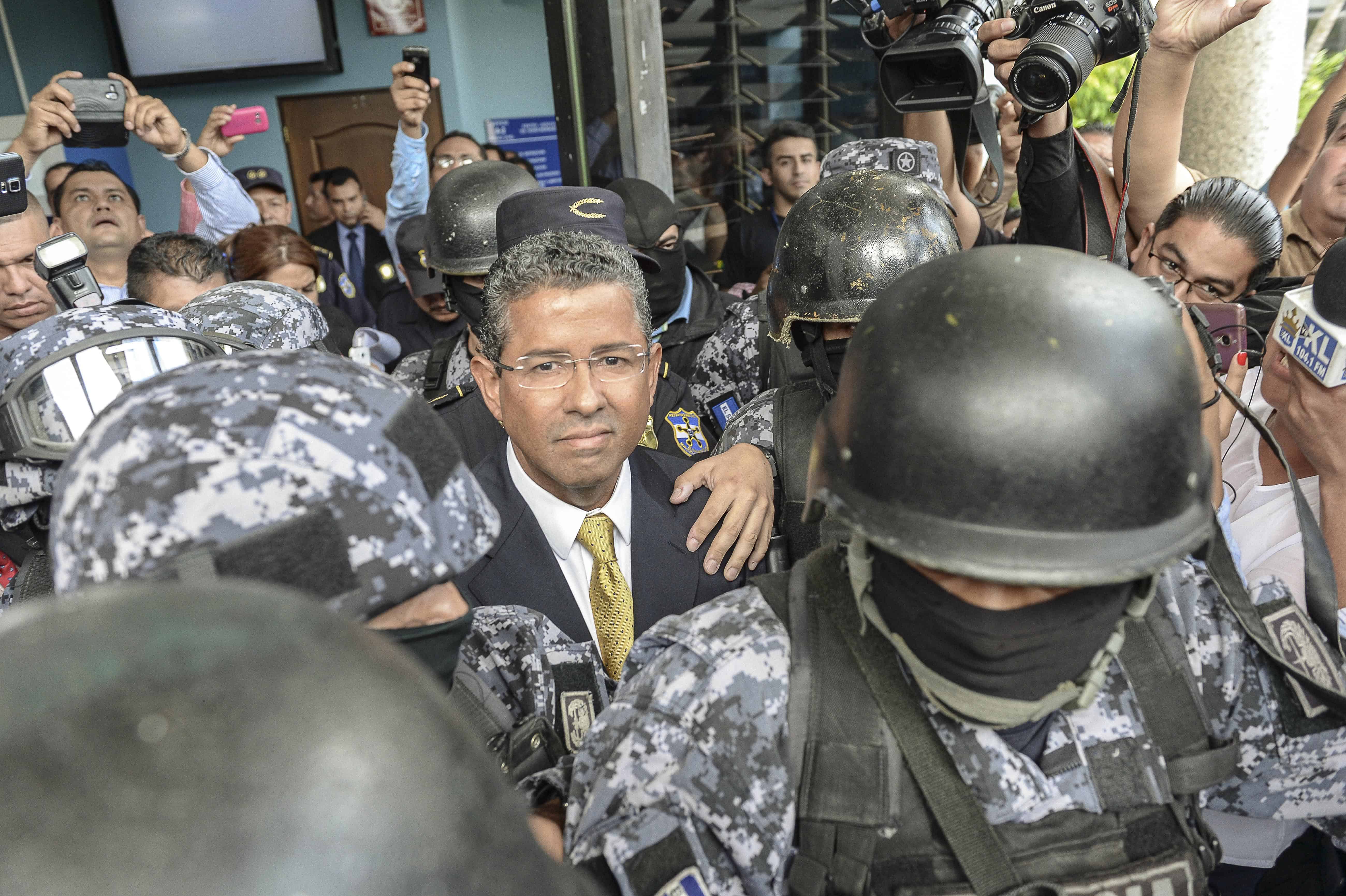 Flores will face charges of embezzlement of public funds, money laundering and other illicit activities, Judge Miguel Ángel García told him in a long-awaited ruling.

The 56-year-old former head of state, who governed from 1999 to 2004, is accused of misappropriating money Taiwan had given ostensibly to help Salvadoran victims of a 2001 earthquake. He remains under house arrest.

The trial also could implicate other members of Flores’ National Republican Alliance party. The allegations against Flores were first publicly made in 2013 by then-President Mauricio Funes. Flores voluntarily turned himself in the following year to respond to the allegations, which he denies.