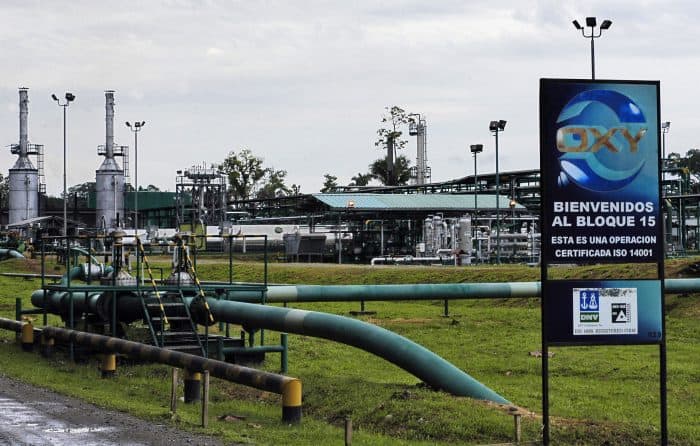 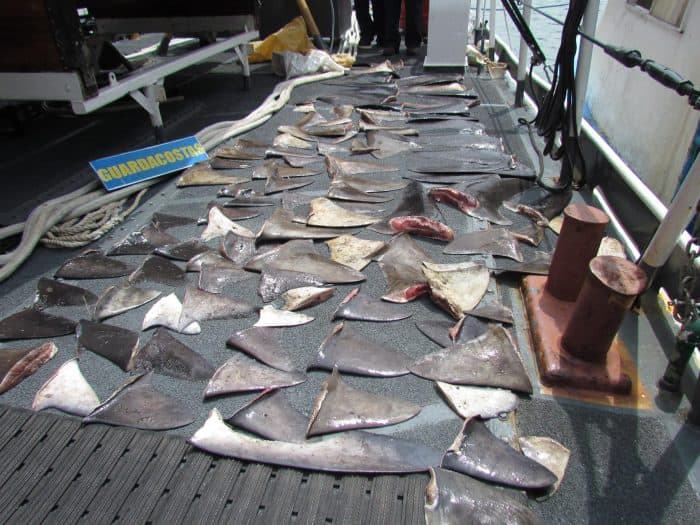 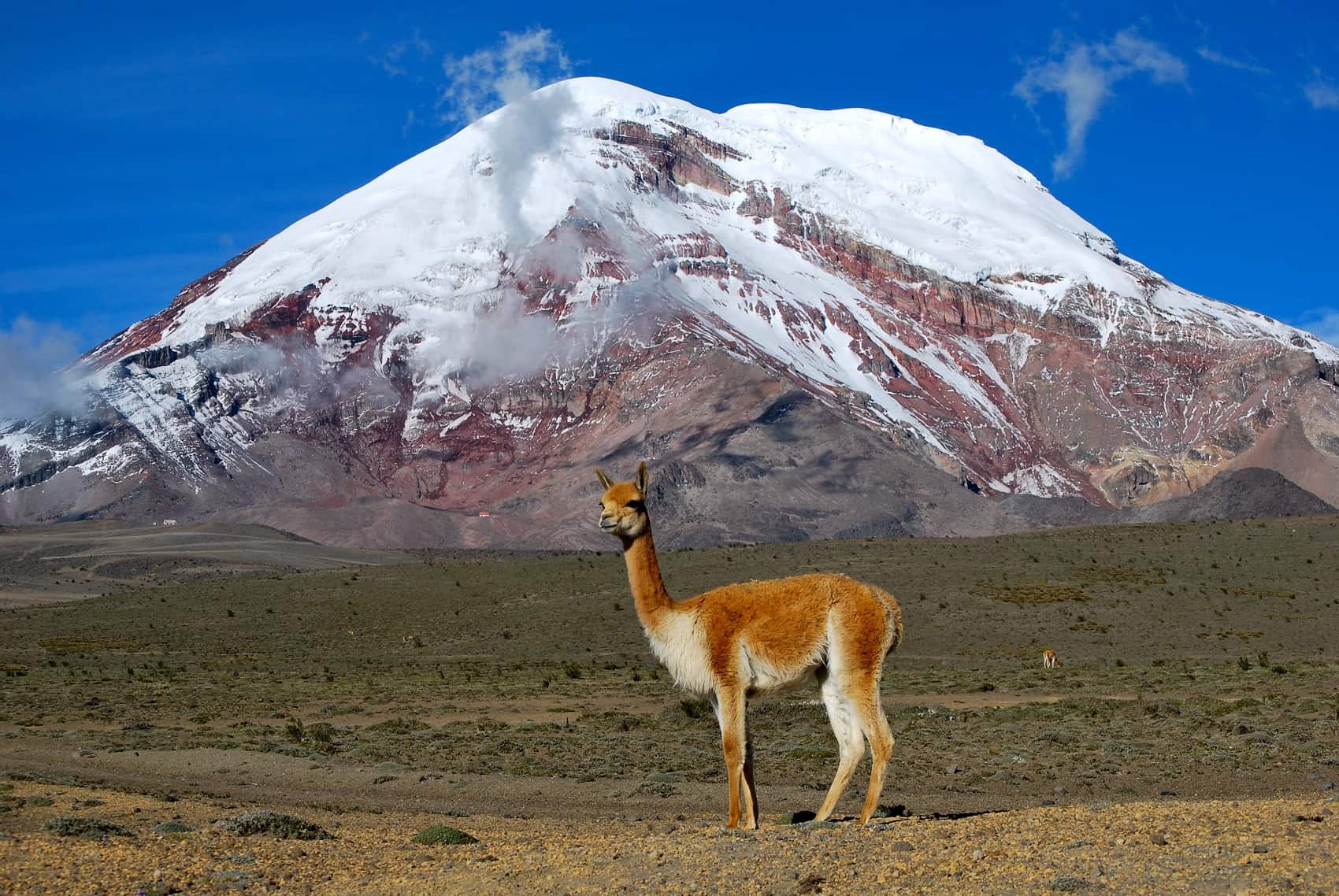 QUITO, Ecuador — Three bodies found on Ecuador’s Chimborazo Volcano are believed to be those of climbers who went missing some 20 years ago in an avalanche, officials said Sunday.

A missing persons police official, Fernando De la Torre, said investigators were working to determine if the remains were those of the climbers that went missing in the avalanche that hit between 1994 and 1995.

The frozen remains were found with backpacks, climbing gear and a film camera.