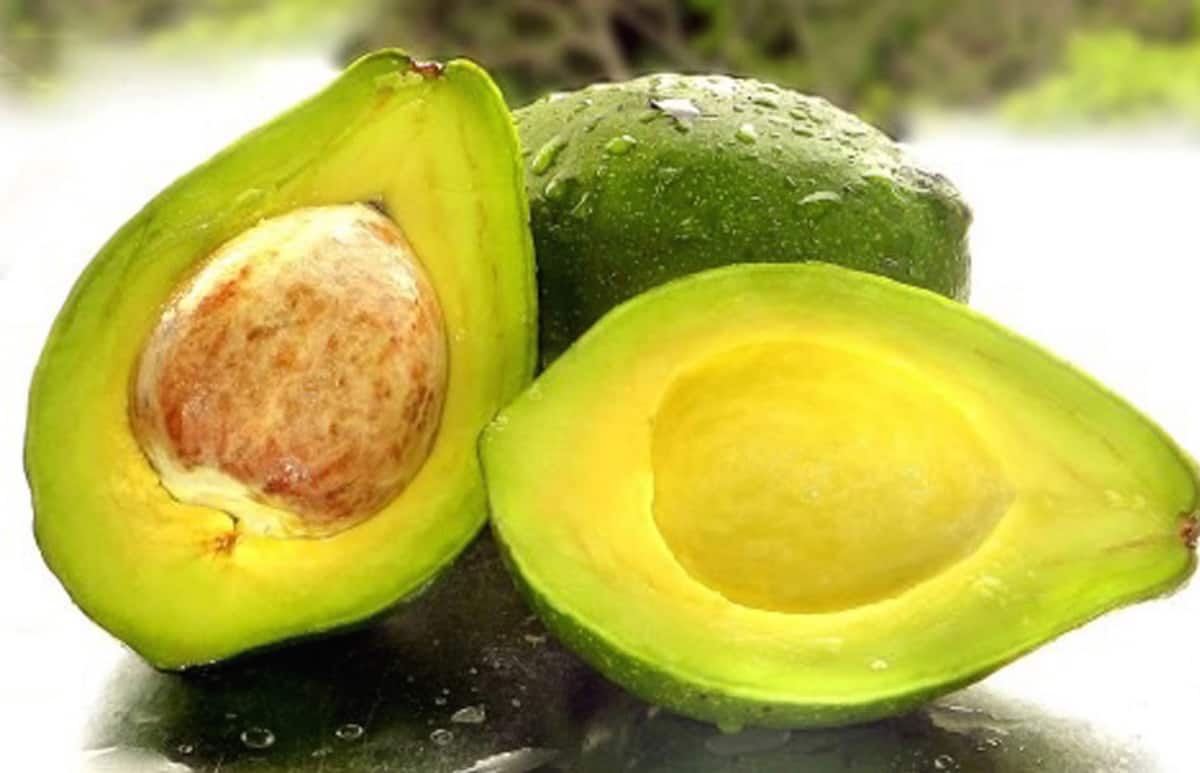 Avocados, for illustrative purposes. ((Courtesy of the Chamber of Exporters and Importers of Perishable Products) )

Costa Rica’s two-month long ban on avocados from the world’s largest producer has moved on to the World Trade Organization.

The Mexican Embassy in San José and the Costa Rican Foreign Trade Ministry (COMEX) confirmed that representatives were meeting at the WTO’s headquarters in Geneva to review the technical criteria Costa Rica’s Plant Health Service (SFE) applied when it banned avocados from Mexico and eight other countries because of the “sunblotch” virus in May.

The two countries met on June 25 to discuss the criteria for reestablishing Mexican avocado imports, but Costa Rica rejected Mexico’s proposal, said Óscar Holguín, spokesman for the Mexican Embassy in San José, in an email.

Mexican authorities claimed that they did not receive prior warning from Costa Rica about the ban.

Besides Mexico, eight other countries affected by the sunblotch virus were listed as part of the initial ban.

“From the Mexican perspective, Costa Rica has not met the technical elements necessary to support its decision and could have violated provisions in international agreements,” Holguín said.

Mexico is evaluating options besides the WTO to resolve the dispute, he said. COMEX and its Mexican counterpart, the Secretary of the Economy, are also in discussions to resolve the impasse.

Costa Rica’s Foreign Trade Minister Alexander Mora said in an email that the two countries have an “excellent friendship and commercial relationship,” noting that Costa Rica’s first free trade agreement was established with Mexico in 1995.

“Costa Rica is acting in agreement with the available tools under the Sanitary and Phytosanitary measures of the WTO. All countries have the right to protect their plant health conditions and establish pertinent measures to do so,” Mora said.

The ban has irritated Mexican producers and local importers of the luscious green fruit. The business dispute escalated into a bizarre media circus when Costa Rica’s Communications Minister staged a publicity stunt at a Subway restaurant in June after the chain announced it would stop serving avocados as long as the ban was upheld. He handed the manager a small bag of Costa Rican avocados that he bought on his way over, then narrated the stunt — complete with photos — on his Facebook page.

In a statement this week, a collection of Costa Rican food importers including the Chamber of Exporters and Importers of Perishable Products and the Costa Rican Food Industry Chamber (CACIA) renewed their call for the government to reach an agreement with Mexican producers. CACIA President José Manuel Hernando said that the plant health risks to importing Mexican avocados was “minimal” considering that the produce has been entering Costa Rica without issue for more than 20 years.