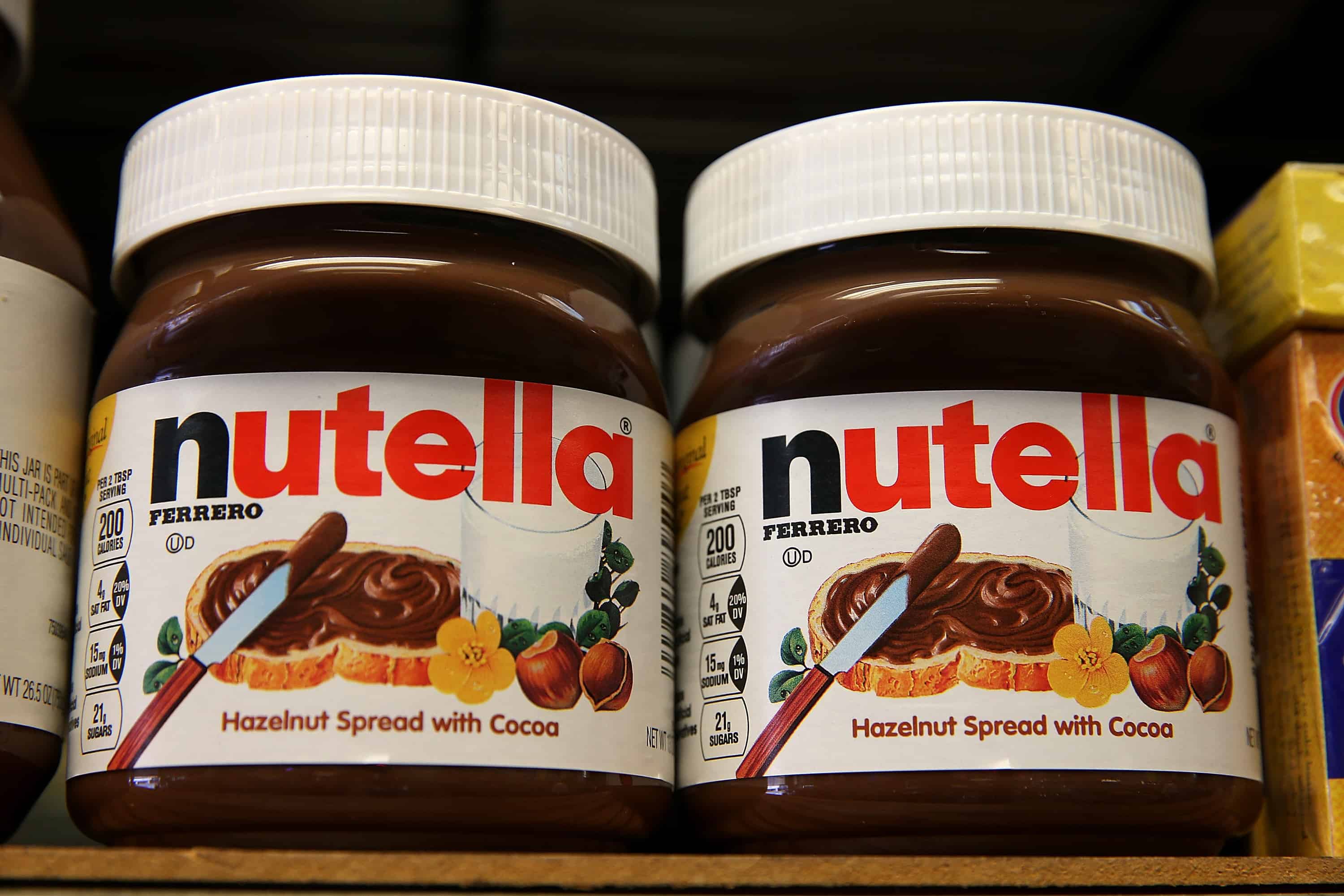 PARIS – France’s environment minister, Segolene Royal, has rankled the company that makes Nutella by urging the public to stop eating its irresistible chocolate hazelnut spread, saying it contributes to deforestation.

“We have to replant a lot of trees because there is massive deforestation that also leads to global warming. We should stop eating Nutella, for example, because it’s made with palm oil,” Royal said in an interview late Monday on the French television network Canal+.

“Oil palms have replaced trees, and therefore caused considerable damage to the environment,” she explained.

Nutella, she said, should be made from “other ingredients.”

Without referring to Royal directly, the company issued a statement Tuesday saying it was aware of the environmental stakes and had made commitments to source palm oil in a responsible manner.

Ferrero gets nearly 80 percent of its palm oil from Malaysia. The rest of its supply comes from Papua New Guinea, Indonesia and Brazil.

Two and a half years ago, French senators tried to impose a 300 percent tax on palm oil, saying it was dangerously fattening and its cultivation was bad for the environment. The measure was defeated.