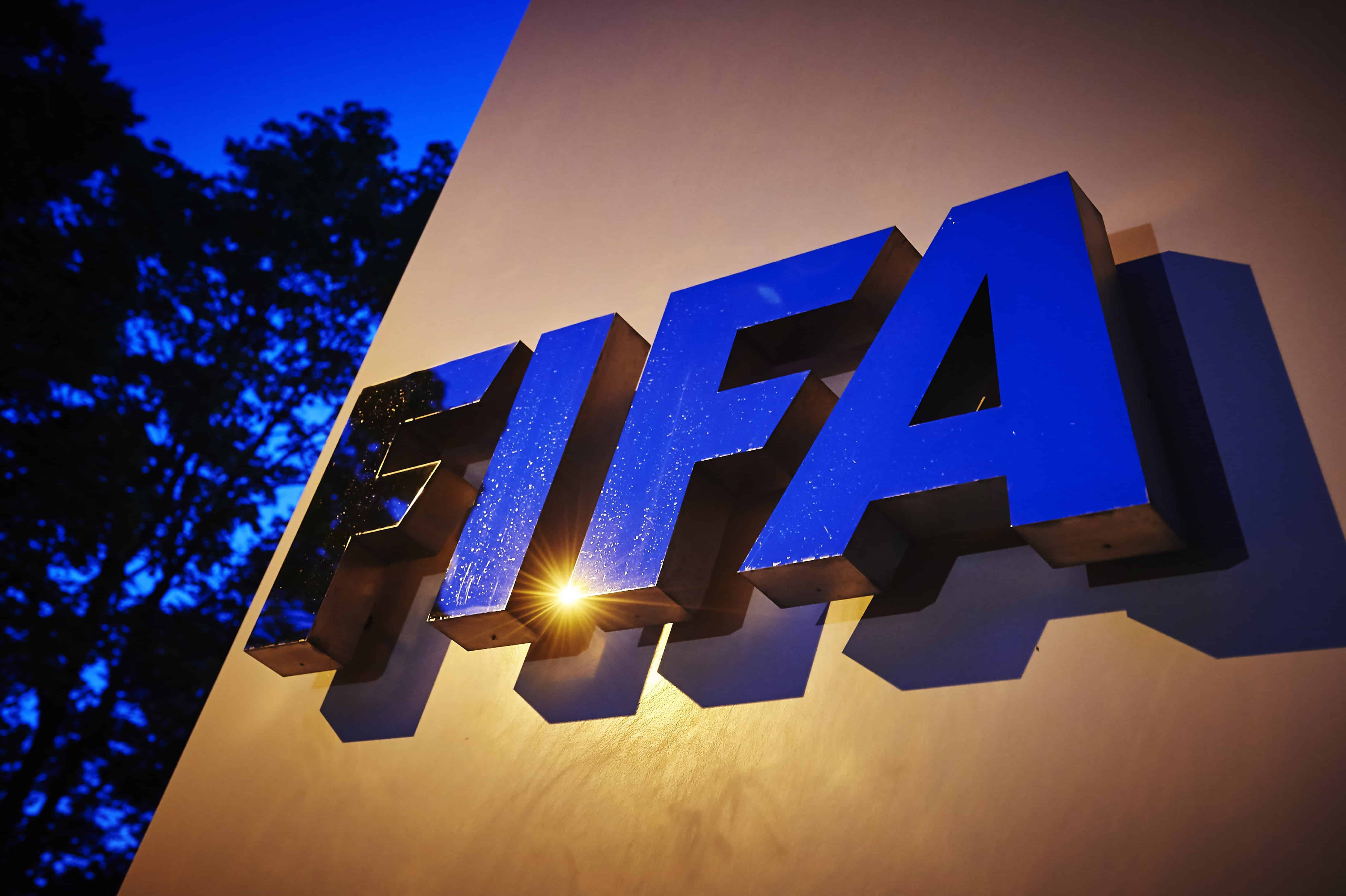 See also: The reporter who exposed the FIFA scandal that toppled Sepp Blatter

GENEVA, Switzerland – Russia and Qatar could lose the right to host the 2018 and 2022 World Cups if evidence is found of corruption in the bidding process, a FIFA official was quoted as saying on Sunday.

The comments by the head of FIFA’s auditing and compliance committee came as bribery claims mounted against disgraced former FIFA Vice President Jack Warner, the man at the heart of the scandal engulfing football’s world body.

“If evidence exists that Qatar and Russia received the [World Cup] awards only thanks to bribes, then the awards could be annulled,” Domenico Scala told the Swiss newspaper Sonntagszeitung.

He said however that “this evidence has not been provided” so far.

His comments are the first by a senior FIFA official to even open up the possibility of either Russia or Qatar being stripped of the the right to host the football extravaganza.

Swiss judicial authorities are already probing the awarding of the World Cups to Russia and Qatar as part of a far-reaching corruption scandal that has also raised questions about the 2010 event in South Africa.

Around 14 current or former FIFA officials and sports marketing executives are also accused by U.S. prosecutors of taking part in a sweeping kickbacks scheme going back 20 years involving a total of $150 million in bribes.

The revelations have thrown the world of football into turmoil and led to the resignation of long-serving FIFA President Sepp Blatter last week, just four days after his reelection for a fifth successive term.

Although Blatter has not been charged and has denied any wrongdoing, allegations are swirling around his one-time right-hand man Warner. Accusations surfaced on Sunday that Warner sought a $7 million bribe from Egypt for votes in the bidding process for the 2010 World Cup and that he pocketed a $10 million payment from South Africa — the eventual host.

Warner was arrested on May 29 at the request of U.S. authorities and is currently free on $400,000 bail pending a decision in his extradition case.

The 72-year-old former schoolteacher and Trinidadian justice minister has denied all the allegations against him.

The BBC claimed he personally used the $10 million payment to FIFA in 2008 which South Africa says was intended for football development for the African diaspora in the Caribbean, where Warner was the longtime football baron.

The BBC, citing documents it has seen, said Warner laundered the money through a supermarket chain, made cash withdrawals, paid off his credit cards and took personal loans.

In three transactions in 2008, funds totalling $10 million were moved from FIFA’s bank into an account of Confederation of North, Central American and Caribbean Association Football (CONCACAF) which was controlled by Warner, then its president.

According to a 2007 email published on Sunday by South Africa’s Sunday Times, Blatter and then South African President Thabo Mbeki discussed the $10 million.

The email came from FIFA Secretary General Jerome Valcke, who has previously said, “I have nothing to blame myself for” over the payment.

In another allegation, Egyptian former sports minister Aley Eddine Helal said Warner asked Egypt in 2004 for a $7 million bribe in exchange for seven votes to host the 2010 Cup.

“Warner was the one who approached us from FIFA. He said he could guarantee us seven votes. … He asked for $1 million for each vote,” claimed Helal, who on Thursday told an Egyptian TV channel that Warner’s offer had been rebuffed.

Egypt, one of the countries dominating African football, received no votes in the 2004 FIFA ballot.

Trinidad’s Sports Minister Brent Sancho, a former international footballer, said he was appalled by the latest revelations against Warner.

“He must face justice, he must answer all of these questions,” said Sancho, who played in all three of Trinidad’s matches at the 2006 World Cup finals.

“I’m devastated because a lot of that money should have been back in football, back in the development of children playing the sport,” Sancho told the BBC, describing the revelations as a “travesty.”

Warner — still a powerful member of parliament in Trinidad and Tobago — has taken out paid advertisements in the Trinidadian media, published articles in local newspapers and held rallies with his Independent Liberal Party to defend himself.

FIFA has also been rocked by testimony from disgraced former North American football supremo Chuck Blazer that he and other FIFA executives agreed to accept bribes during bidding for both the 2010 Cup and the 1998 event hosted by France.

Blazer’s testimony — released last week — is a key plank in the U.S. probe against FIFA, which federal prosecutors are pursuing as a “Racketeering Influenced Corrupt Organisation.”

South Africa on Sunday “categorically” denied it paid bribes to secure the football extravaganza — the first in Africa and one of Blatter’s main pledges when he took over as FIFA president in 1998.