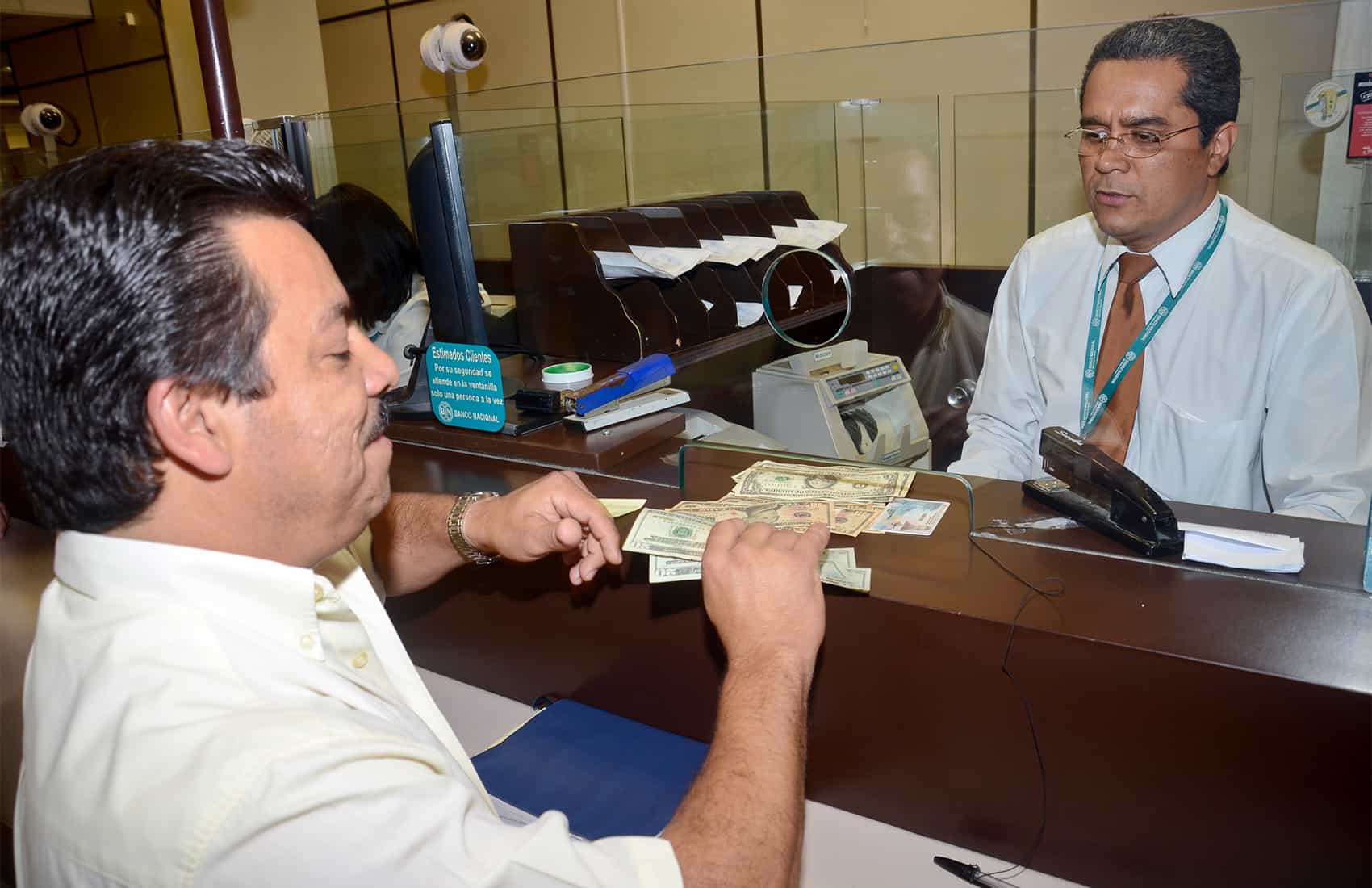 A report made public this week by Costa Rica’s Comptroller General’s Office notes that from 2006-2012, three of the country’s public banks spent ₡100 billion ($185 million) on salary incentives and bonuses for employees, which is the equivalent of almost a quarter of their total profits.

The report says that Banco Nacional de Costa Rica (BNCR), Banco de Costa Rica (BCR) and Banco Popular in that period spent 23 percent of their profits on performance-based bonuses for most of their employees, following guidelines set by collective agreements.

In order to pay out these bonuses, funds were cut from programs that grant loans to small and medium-sized businesses. The budgets of public agencies entitled by law to receive a part of public bank profits also were affected, including the National Emergency Commission, the pensions program of the Social Security System, and the National Commission of Educational Loans, among others.

“Salary bonuses also affect debtors, as they lead to increased interest rates on loans at these banks,” the report stated.

“This situation has generated characteristics of perpetuity – meaning the implementation [of incentive payments] increasingly becomes automated, and payments are almost impossible to downgrade,” Acosta said.

Acosta sent the report to board members at the three public banks and ordered them to establish mechanisms to calculate employee benefits “according to the financial situation of each bank and the socioeconomic situation of Costa Rica.” She also asked the Legislative Assembly and Casa Presidencial “to take action on this issue.”

On Tuesday, the president of the Union of Private-Sector Chambers and Associations (UCCAEP), Ronald Jiménez, criticized the government for its alleged “political appointments.” He alleged that “in recent months the current administration has appointed people to bank boards who are not banking experts.”

President Luis Guillermo Solís during his election campaign promised to eliminate appointments based on politics, but in his first seven months in office, his administration has approved several board member replacements at public banks, and at the same time, increased spending on wages, mostly for managers.

Last month, BCR President Mario Rivera was replaced by Mario Barrenechea, and although the bank reported the move would save a monthly ₡4 million ($7,561) on his salary, the actual number was only ₡1.4 million ($2,650).

BNCR President Fernando Naranjo resigned last Monday, and while he said the resignation “was not related to the comptroller’s report,” which was released earlier that day, a report from Telenoticias Channel 7 on Tuesday stated — without quoting specific sources — that “in recent days many rumors spread at the Legislative Assembly saying the government had been looking for an opportunity to fire Naranjo from the beginning of the administration’s term in May.”

Sources quoted in several Costa Rican news outlets expressed outrage at Naranjo’s salary as BNCR president, a job he began in June 2010. Those reports accused Naranjo of “earning more than Barack Obama,” the president of the United States.

The BNCR’s board of directors on Tuesday issued a statement saying “the bank believes the conclusions reached by the Comptroller General’s Office are inaccurate, as all [salary bonuses] were paid strictly according to provisions of the collective agreement.”

None of the other banks’ representatives have reported any intention of cutting the incentives and bonuses for employees, and public-sector unions currently are negotiating with the government a wage hike that will take effect in the second semester of this year.