US to ease travel, trade with Cuba starting Friday 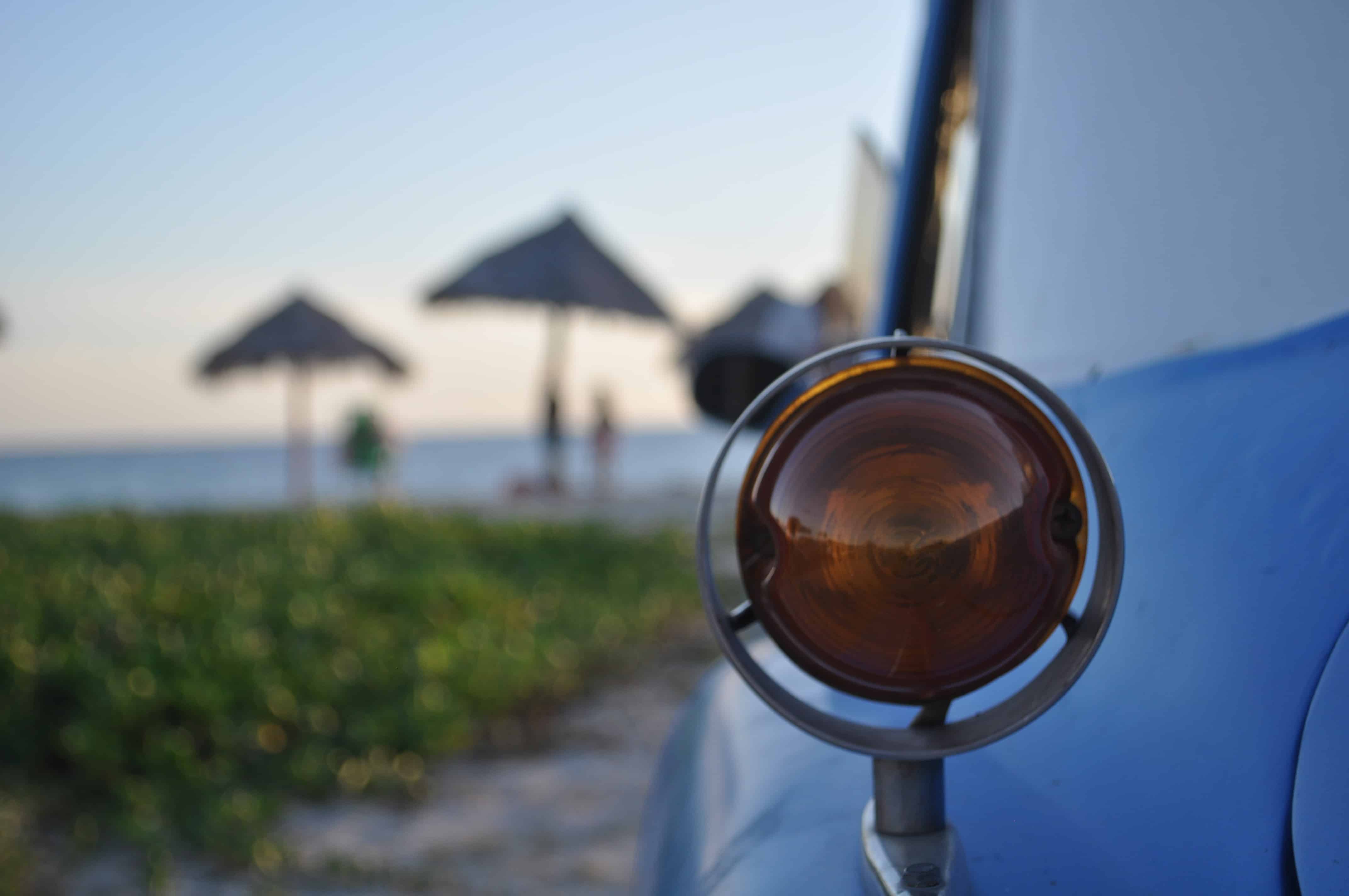 “Today’s announcement takes us one step closer to replacing out-of-date policies that were not working and puts in place a policy that helps promote political and economic freedom for the Cuban people,” U.S. Treasury Secretary Jacob Lew said Thursday.

While a U.S. trade embargo remains in effect, the rule changes will ease restrictions on travel, raise limits on remittances, allow U.S. banks to establish accounts in Cuban banks, facilitate telecommunications services with the island and allow exports of communications devices and supporting services.

“These changes will immediately enable the American people to provide more resources to empower the Cuban population to become less dependent upon the state-driven economy, and help facilitate our growing relationship with the Cuban people,” White House Press Secretary Josh Earnest said.

President Barack Obama and Cuba’s President Raúl Castro announced the historic agreement on Dec. 17, opening the way for a reconciliation after more than 50 years of hostile relations.

Roberta Jacobson, U.S. assistant secretary of state for hemispheric affairs, is leading a U.S. delegation to Havana on Jan. 21-22 for talks on opening embassies in Havana and Washington.

The shift in policy, however, has come under fire from Republicans, who control both Houses of Congress, which must approve any move to lift the embargo.

Critics fault the administration for gaining little from Havana’s communist leadership in the way of commitments to undertake democratic reforms.

“One thing that has become even more crystal clear today is that this one-sided deal is enriching a tyrant and his regime at the expense of U.S. national interests and the Cuban people,” said U.S. Sen. Marco Rubio, a Cuban-American Republican from Florida.

But Obama argues that the U.S. policy of isolating Cuba has failed, and greater trade and exchange could help foster change in an island in transition under the ageing Castros. Cubans watch President Raúl Castro on TV as he addresses the country on Dec. 17, 2014 in Havana. Castro said that Cuba had agreed to reestablish diplomatic ties with Cold War enemy the United States after a prisoner swap paved the way to a historic breakthrough. Yamil Lage/AFP

“To the extent legally possible, the president has made clear that we want U.S. policy to ease the burdens on the Cuban citizens we seek to help,” Lew said.

“Cuba has real potential for economic growth and by increasing travel, commerce, communications, and private business development between the United States and Cuba, the United States can help the Cuban people determine their own future,” he said.

The changes go into effect on Friday when they are published in the Federal Register, the government said. Among other things, they will make travel to Cuba easier for approved categories of U.S. citizens, like journalists, scholars, artists and athletes.

U.S. travelers will be able to use U.S. credit and debit cards while there, and bring home up to $400 worth of goods, including a $100 worth of Cuban rum or cigars.

The new regulations allow them to take with them up to $10,000 for families, religious organizations or students.

Cubans in the United States will be allowed to send up to $2,000 a quarter to relatives on the island, up from $500.

There will be no limit on remittances to Cubans for humanitarian projects, or to human rights organization or groups designed “to promote a rapid, peaceful transition to democracy.”

Money sent to support the development of private businesses and small farms also will be authorized, under the new regulations.