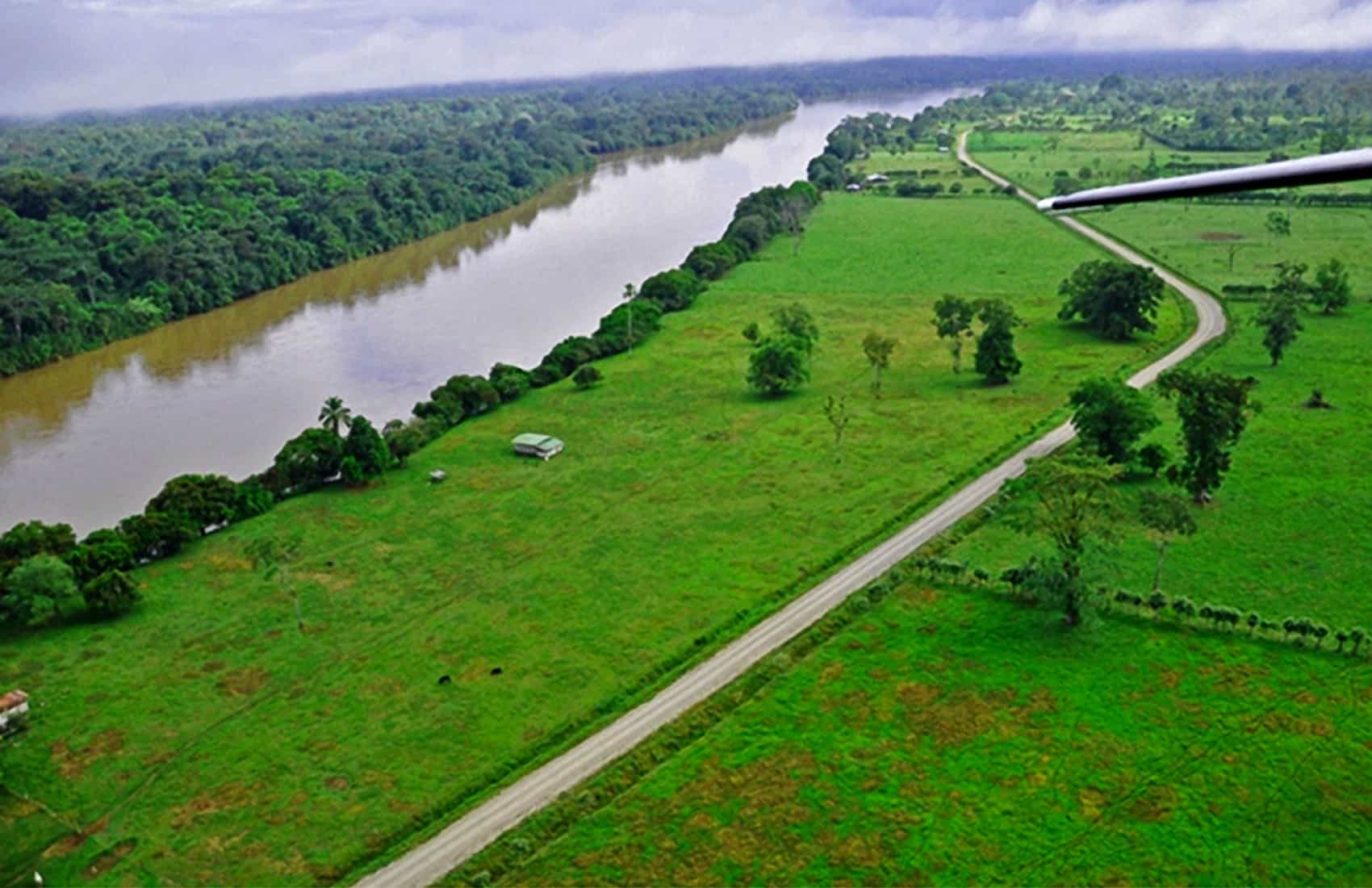 Nicaragua’s Foreign Minister Samuel Santos on Saturday told media from his country that crews are working to “provide maintenance” to the Río San Juan because the International Court of Justice reiterated that the border river belongs to Nicaraguan and the court “recommended and practically demanded that we take proper care of it and maintain it.”

Santos called on Costa Rican officials to work with Nicaragua as good neighbors.

“We will be lifelong neighbors, and therefore, we must work as good neighbors. We must work in a friendly, loving way,” he said.

González on Friday said in mid-August Costa Rican officials had sent another protest note for the same reasons, but received no reply from Nicaragua.

“These types of diplomatic positions are recurrent on the part of Nicaragua. Unfortunately it is not unusual that our letters remain unanswered,” he said.

“I expressed to [Costa Rican] President Luis Guillermo Solís this concern in August, that we need to seek dialogue, because there are more things that unite us than divide us,” Brenes told a local TV station.

On Monday, Costa Rica’s Foreign Ministry, through its press office, confirmed that it would further address the situation on Tuesday.

Before you fly Spirit Airlines, make sure you know what you’re getting yourself into. As part of our ongoing series…