US to grant refugee status to Central American child migrants 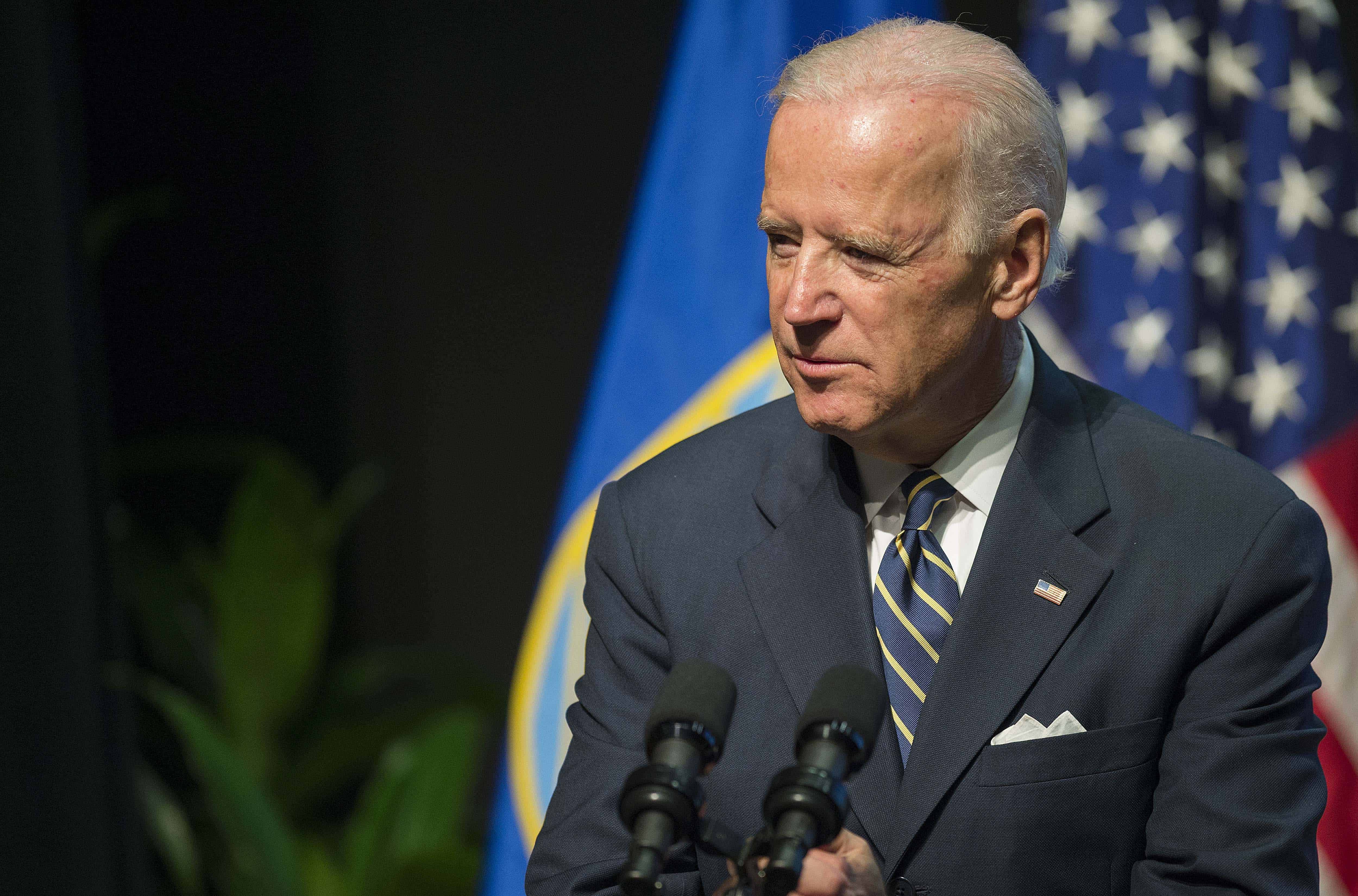 The program, which begins in early December, only applies to children from El Salvador, Guatemala and Honduras with at least one parent who is a legal resident of the United States.

“It provides those seeking asylum a right way to come to our country, as opposed to crossing the border illegally,” Biden said at a Central American conference at the Inter-American Development Bank.

The children, who must be single and under the age of 21, must first pass through a strict interview process in their home country and meet several other requirements in order to join their family in the U.S.

The estimated 11.7 million immigrants currently residing without legal immigration documents in the United States will therefore not be eligible for the program.

The initiative follows a crisis triggered by a wave of more than 68,000 children, most from Central America, who crossed the U.S. border unaccompanied by adults in the past 12 months, fleeing violence and poverty in their home countries.

Many of these children have applied for asylum upon arrival in the United States, but the new program would offer families a safe and legal alternative.

Children who do not qualify for refugee status could still apply for a permit to temporarily live in the U.S., without an opportunity for legalization. Accompanied by the three Central American leaders, Biden also unveiled a development plan for the region to which the United States will contribute.

Meanwhile, an influential U.S. lawmaker said advisers had drafted measures for President Barack Obama to sign to prevent the deportation of up to five million undocumented immigrants.

“We do not know how many will benefit, maybe four or five million,” Democratic Rep. Luis Gutierrez said during a visit with undocumented immigrants who have been on a hunger strike for 12 days outside the White House.

But he stressed that the president’s plan “will not solve the problems of all immigrants.”

“Only Congress can pass a comprehensive law. We cannot keep waiting, so the president is acting using his constitutional powers,” Gutierrez said, speaking in Spanish.

The move would allow many parents of children who are U.S. citizens or legal residents to obtain work permits, thereby eliminating the threat of being discovered and separated from their families.

Recommended: For Central America’s migrant women, life can change in a second