Costa Rica ranks 83rd in the world for doing business 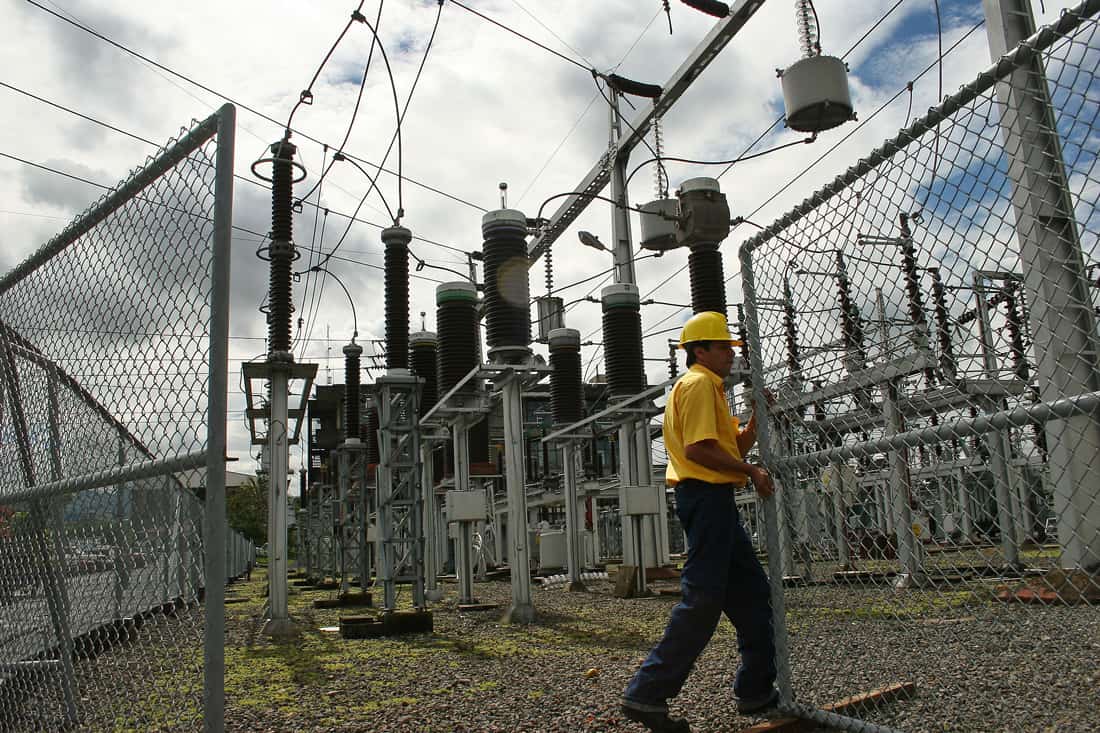 The report highlighted Costa Rica’s efforts to speed tax filing and payment with a new electric system for businesses. Improved access to electricity and the government’s proposed value-added tax also were lauded by the report. The coffee-producing country scored the best in the categories for trading across borders (47), registering property (47) and getting electricity (46).

Costa Rica scored lowest in protecting minority investors (181), a category that deals with disclosure requirements, shareholder participation and accountability. Starting a business (118) was another low-scoring category for Costa Rica, a subject that President Luis Guillermo Solís made a centerpiece of his campaign to re-energize the national economy by supporting small and medium-sized entrepreneurs.

Colombia (34) topped the regional ranking as the best place to do business, and the country also has implemented the most reforms since 2005. Colombia was followed by Mexico (39), Chile (41), Panama (52) and Jamaica (58) among the top five countries in Latin America and the Caribbean for doing business.

Venezuela was the worst-rated Latin American country for doing business, scraping the bottom of the rankings at 182.

Singapore was the easiest country to do business in the world. New Zealand, Hong Kong, Denmark, South Korea, Norway, the United States, the United Kingdom, Finland and Australia joined it in the worldwide top 10.