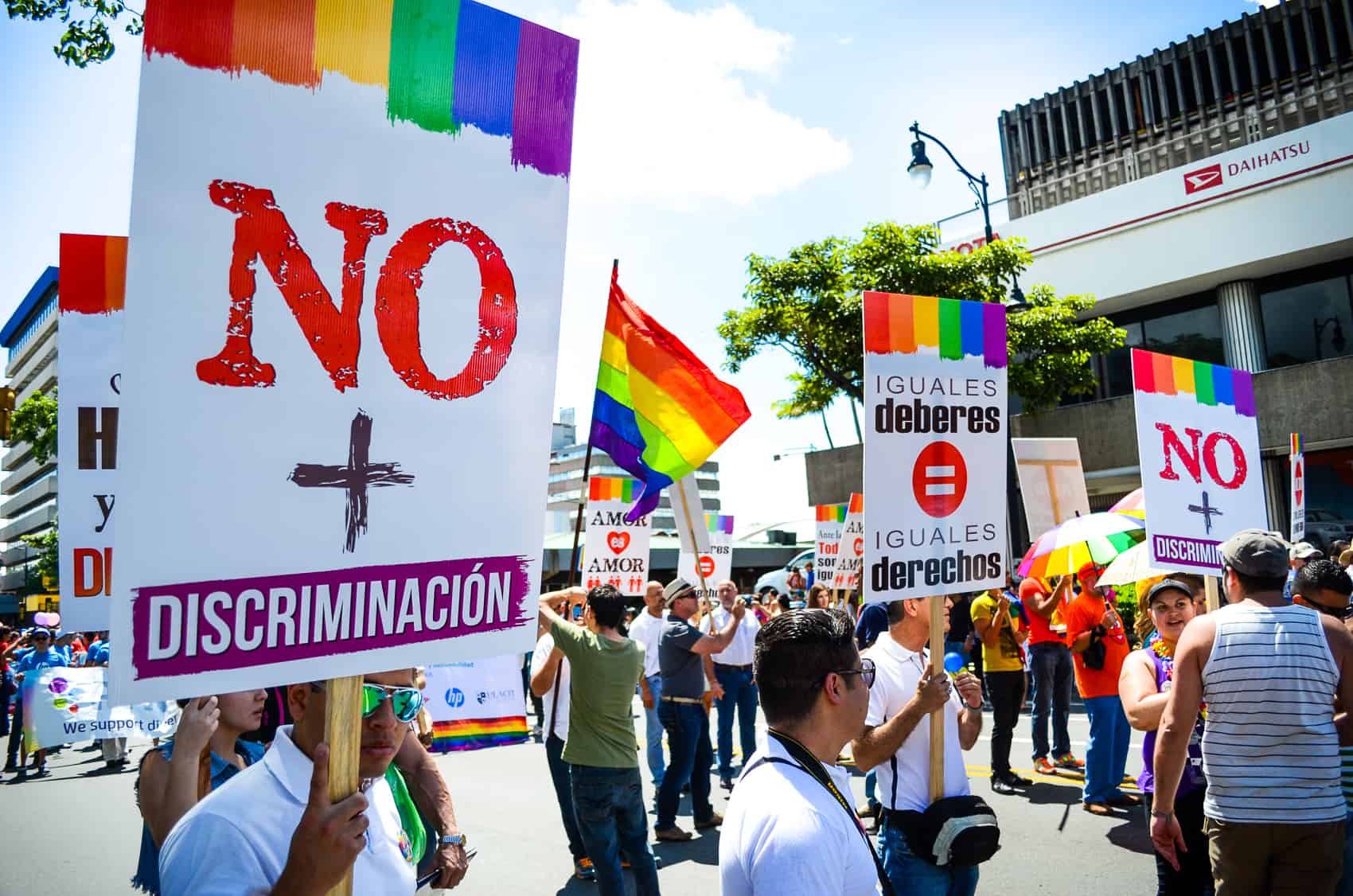 The board of directors of Costa Rica’s Social Security System, or Caja, has approved a series of amendments to the public health care agency’s regulations that, among other benefits, will grant same-sex couples the same rights as heterosexual couples in public health care services as soon as next month.

Caja officials in May agreed to modify internal bylaws to grant benefits to unmarried couples regardless of their gender. Last Friday, the Caja’s board of directors approved the drafting of new regulations, Caja Financial Manager Gustavo Picado Chacón told The Tico Times.

To take effect, the reforms must be published in the official newspaper La Gaceta, which likely will occur within three weeks, Picado said.

The changes board members approved include allowing a person to extend health insurance coverage to a partner under Caja’s family coverage system, even if the couple is not legally married and regardless of gender.

Picado explained that a change in the definition of a partner now describes it as “a person who lives in a stable, public and exclusive relationship under the same roof with another person of a different sex or the same sex.”

Beneficiaries in a partnership must prove they have maintained a steady relationship for at least three years and that one is economically dependent on the other.

In order to register a partner as a health insurance beneficiary, a person must be affiliated and current with Caja obligations. The couple then will be interviewed by Caja officials and will be asked to provide a written statement and a witness’ declaration confirming a stable relationship for no less than three years, as well as proof that both are legally single.

Amendments to Articles 10, 12 and 13 of the Caja’s Health Insurance Law also authorize benefits for couples including hospital visitation rights and the right to make medical decisions during surgery or in emergencies.

The Caja’s Medical Administration also modified hospital regulations so that, for example, a woman may accompany her partner during childbirth or a man can visit his partner during hospitalization or recovery following a medical procedure.

“The agency also is working on awareness campaigns for our staff in order to prevent any discrimination during the registration process,” the Caja stated.