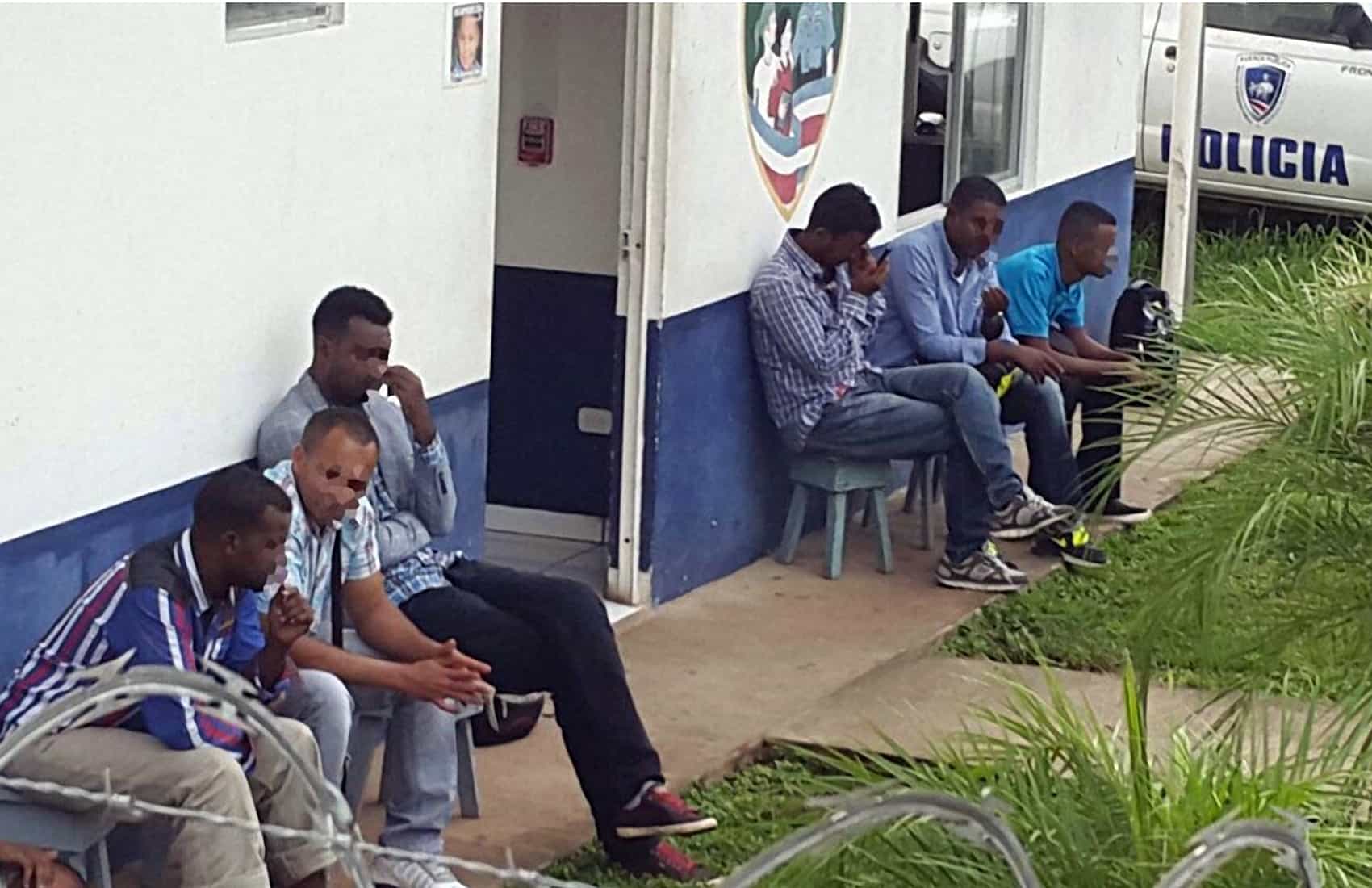 An increase in the number of detentions of undocumented migrants in Costa Rica has prompted health, security and immigration officials to step up surveillance to prevent an Ebola outbreak here. ((Courtesy Public Security Ministry))

Doctors at the Tomás Casas Hospital in Costa Rica’s southern region on Wednesday evening dismissed rumors of an alleged case of Ebola at their medical facility as false.

Rumors regarding a hospital patient “presented Ebola symptoms” spread among Ciudad Cortés residents at midday on Wednesday. Emergency dispatchers received several calls to 9-1-1 from concerned residents asking about a possible outbreak of the deadly virus in the country’s Southern Zone.

Eugenia María Villalta, medical manager of the Social Security System, or Caja, in a press release confirmed a Costa Rican man whose identity was not disclosed, with suspected symptoms had been admitted to the Ciudad Cortés Hospital, but health officials said they “had already ruled out the possibility that he was carrying the Ebola virus.”

Villalta said the patient was given an “exhaustive checkup by Caja physicians, who did not find any epidemiological evidence suggesting that he carries the disease.”

This month, Border Police activated an infectious disease protocol at the country’s borders, following an increase in the number of undocumented migrants apprehended recently.

National Police Director Juan José Andrade last week said the protocol had been activated at least seven times along Costa Rica’s southern border as police encountered groups of migrants who had fever and diarrhea, some of the symptoms associated with Ebola. None of them, however, tested positive for the virus.

Costa Rican police and immigration officials earlier this month told The Tico Times that they had noted an increase in the number of undocumented migrants traveling through Costa Rica on their way to North America.

Last month, police detained 54 Nepalese citizens, one Pakistani and three Bangladeshi, while in September, they detained eight undocumented migrants from Somalia and Eritrea.

Caja officials asked residents not to panic, as health, public security and immigration officials are aware of protocols to respond to suspected cases of Ebola among migrants.

Currently the only confirmed cases of Ebola outside Africa are in the U.S. and Spain.