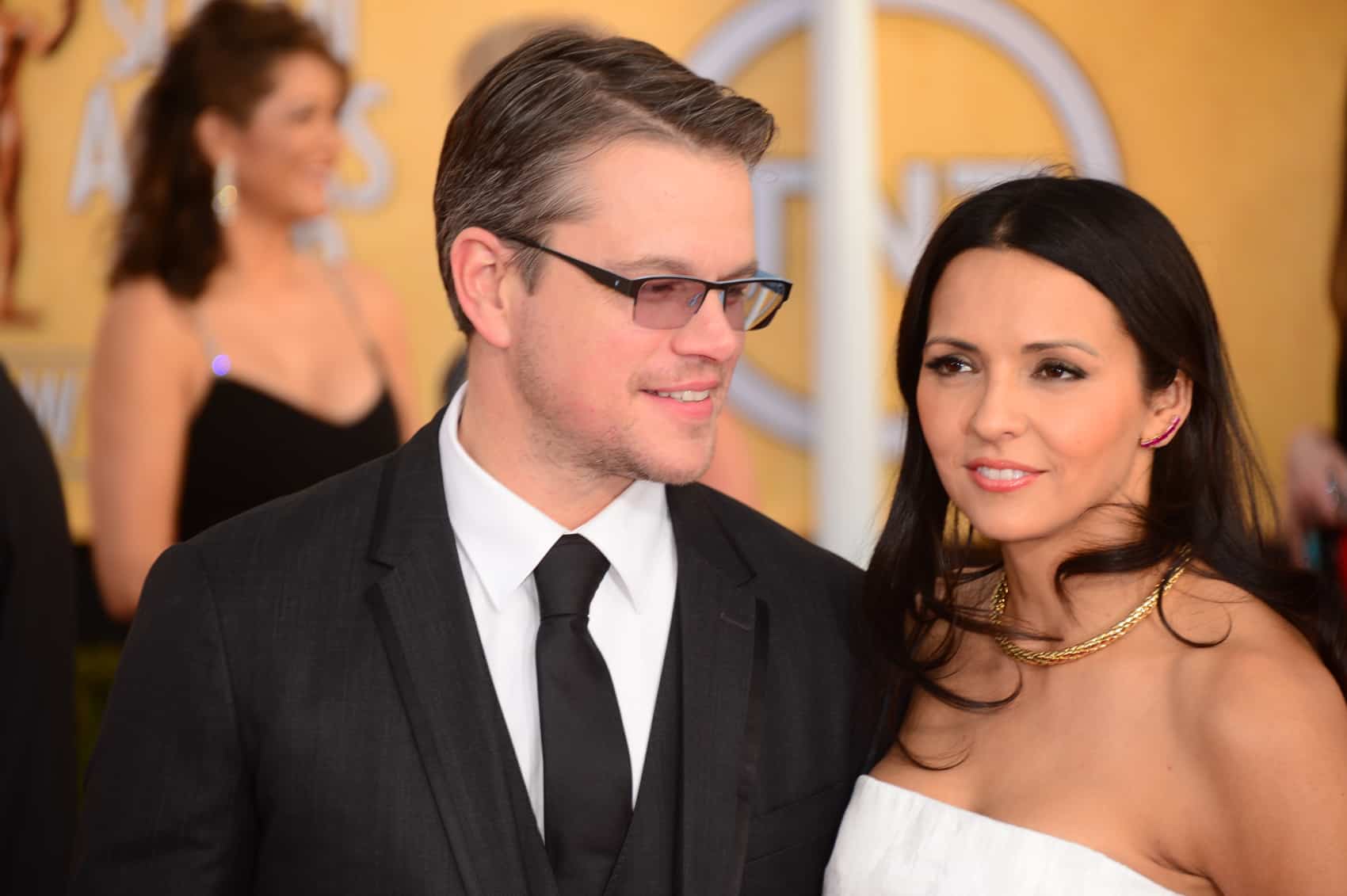 The actor who portrayed the down-on-his-luck Will Hunting looks like he’s living more like the talented Mr. Ripley these days. Oscar-winner Matt Damon and his family are vacationing in the Pacific beach town of Santa Teresa, according to the daily La Nación.

Damon, 43, was reportedly seen surfing Tuesday morning off the famous beach. The “Ocean’s 11” star and his family strolled the dusty streets of Santa Teresa and posed for pictures and gave autographs, according to the dispatch.

“They seem to really enjoy being here and they behave really well. [Damon] is a very friendly guy with everyone,” chef Gary González of the restaurant Habanero told La Nación.

The daily reported that Damon and his wife, Luciana Barroso, and their daughters Isabella, Gia and Stella, and stepdaughter Alexia entered the country on June 28 and have not yet left.

This is Damon’s third visit to Costa Rica, the Immigration Administration confirmed to The Tico Times. In July 2013, Damon and his family were also spotted in Santa Teresa.

The Boston native’s latest film, “The Monuments Men,” was released in February.

Costa Rica announced 19 new coronavirus-related deaths over the last day for a total of 880, according to official data…

Costa Rica is currently welcoming tourists from select countries and U.S. states. Due to the coronavirus pandemic, Costa Rica has…

Message for U.S. Citizens in Costa Rica: Don’t let the elections pass you by