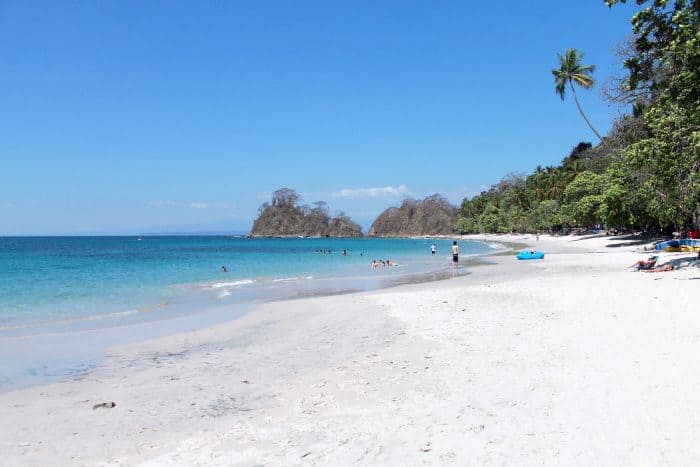 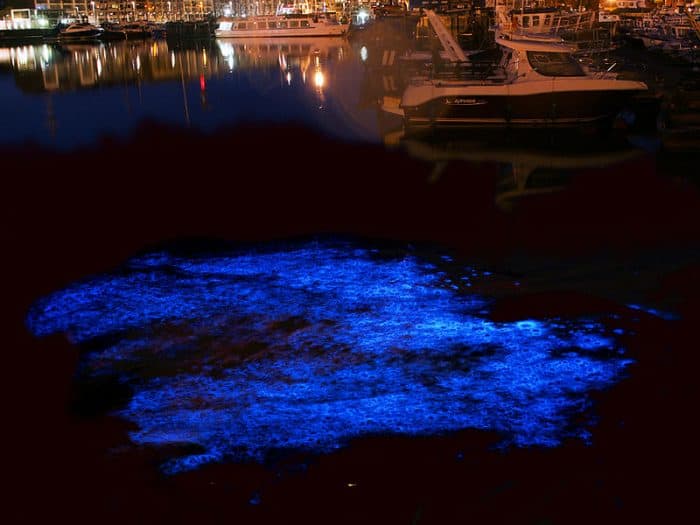 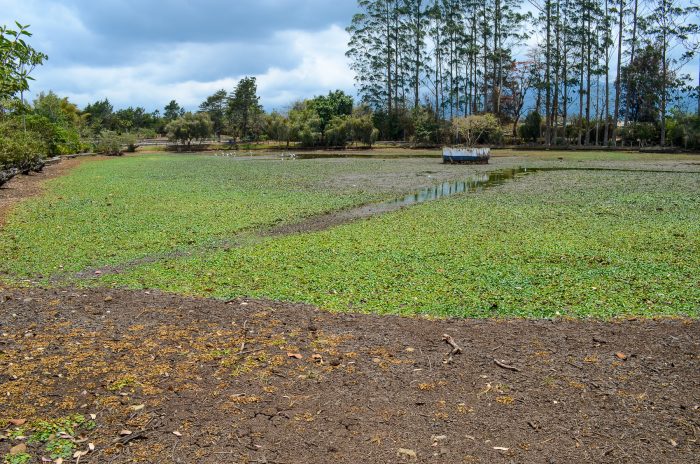 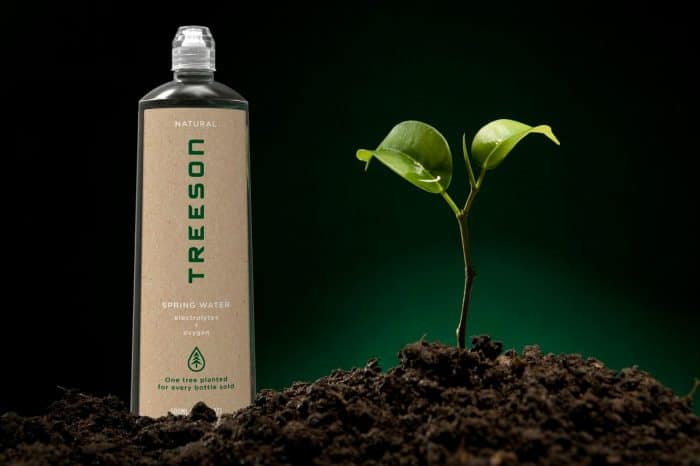 Severe drought in Guanacaste causing millions of dollars in losses 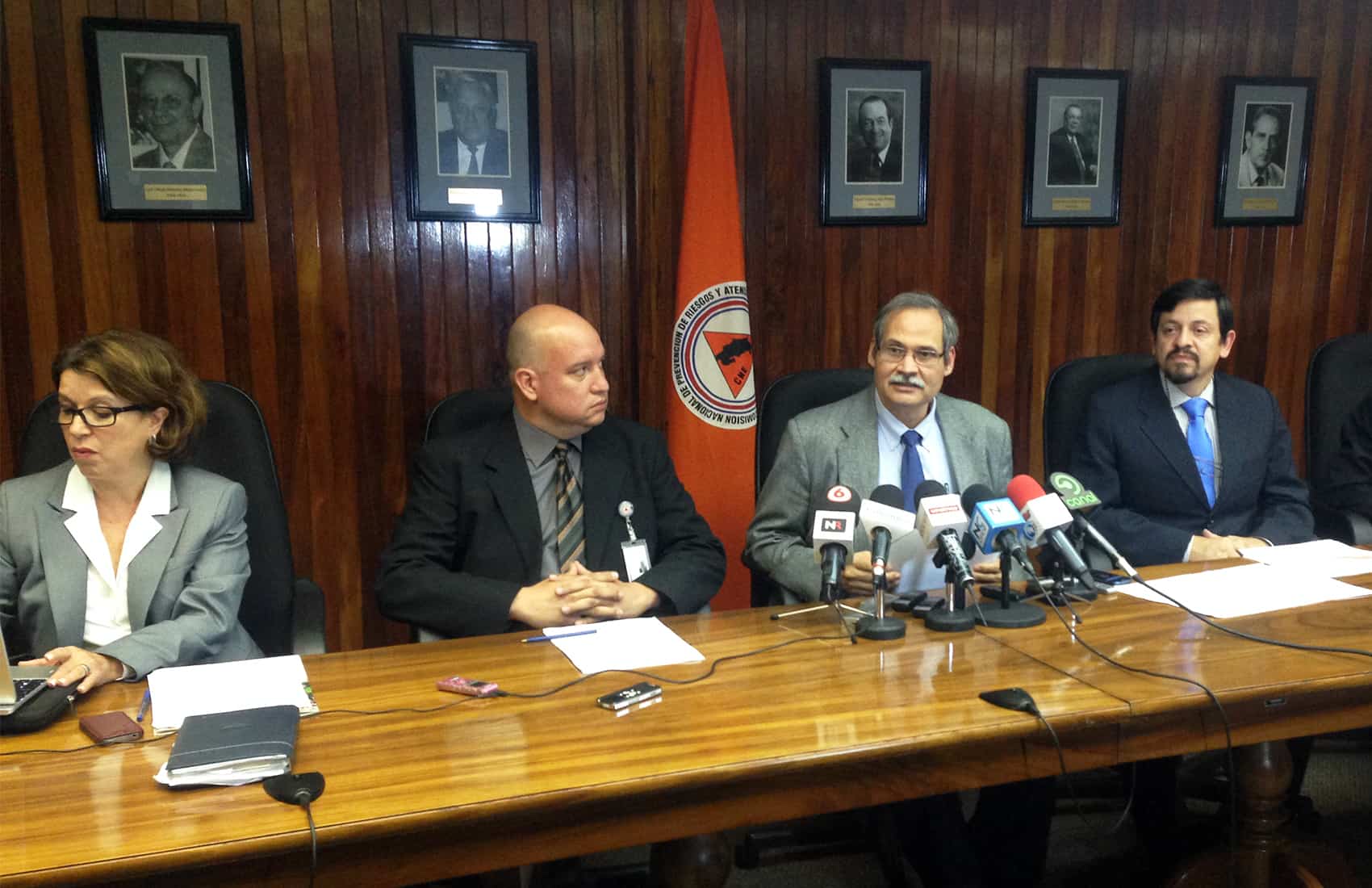 On Tuesday, representatives for four public agencies discussed actions they will take to deal with a severe drought in the northern and central Pacific regions of the country.

The National Emergency Commission (CNE) issued a yellow alert for the regions this week, which allows for the implementation of specific emergency measures.

In the northwestern province of Guanacaste, the lack of rainfall has caused losses of ₡10.5 billion ($19.3 million). According to Agriculture and Livestock (MAG) Minister Luis Felipe Arauz, ₡7 billion ($12.8 million) correspond to agricultural losses and ₡3,5 billion ($6.4 million) are related to livestock damage, .

The drought has caused a significant reduction in pasture growth capabilities (75 percent). Losses in local production include some 5.8 million liters of milk, 2.5 million kilos of meat and 2,400 kilos of honey, Arauz added.

MAG officials are still counting losses of other products including sugarcane, rice, watermelon, coffee and corn.

The yellow alert requires local emergency committees to send supplies — like salt and water — to take care of farm animals.  The local committees also will schedule town meetings with local farmers and residents to talk about drought conditions, Brenes explained.

Brenes added that a red alert is possible in coming weeks if not enough is done to mitigate the effects of the drought.

IMN data confirms that Guanacaste has recorded just 2 liters per square meter of rainfall during July, which is “equivalent to barely 1 percent of the historical average of 155 liters for the region,” said the agency director.

“The Central Pacific currently registers a deficit of some 30 percent,” Fallas explained.

AyA’s Yamileth Astorga also reported that the country is already struggling to supply potable water to the region. The government is sending water tank trucks as well as equipment to dig new wells in the region.

Dry conditions in Guanacaste contrast with those in the Caribbean and the Northern Zone where heavy rains in the past weeks have caused flooding in several communities.

More rain is expected in both regions through the end of the week, increasing the possibility of more flooding and landslides.

Surging rivers on Tuesday morning left hundreds of people isolated in the Caribbean towns of Guácimo and Pococí, and CNE reported that 50 people remain in shelters.