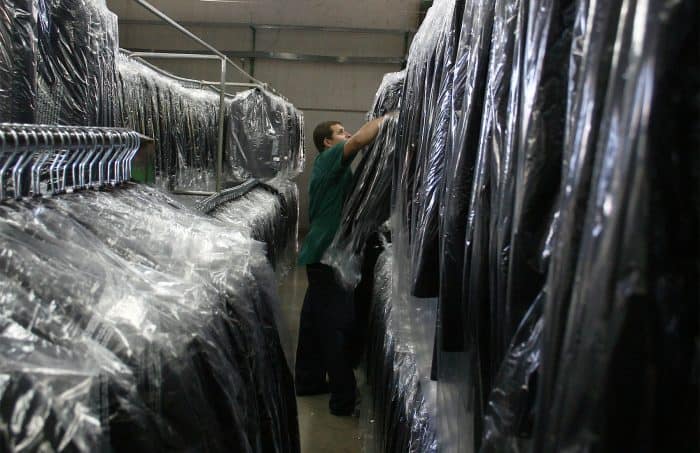 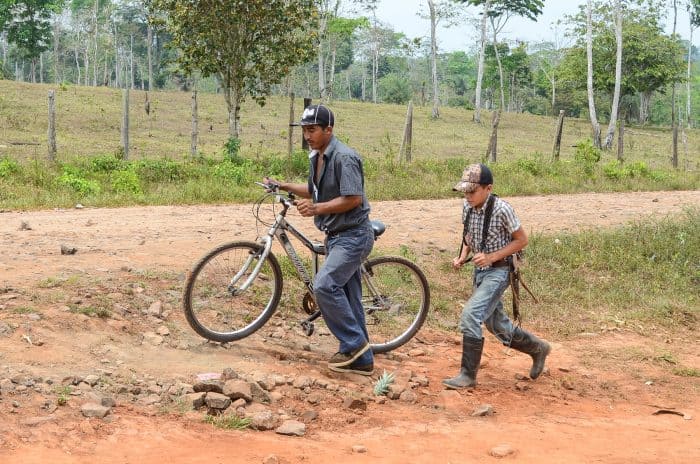 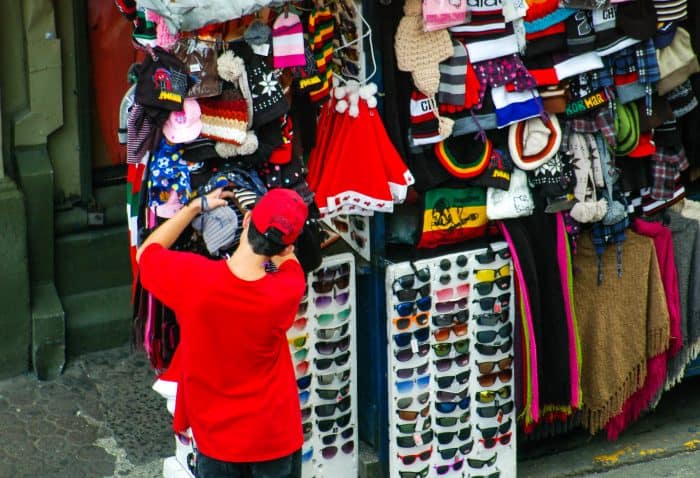 Strategy aims to eliminate child labor in Costa Rica by 2020 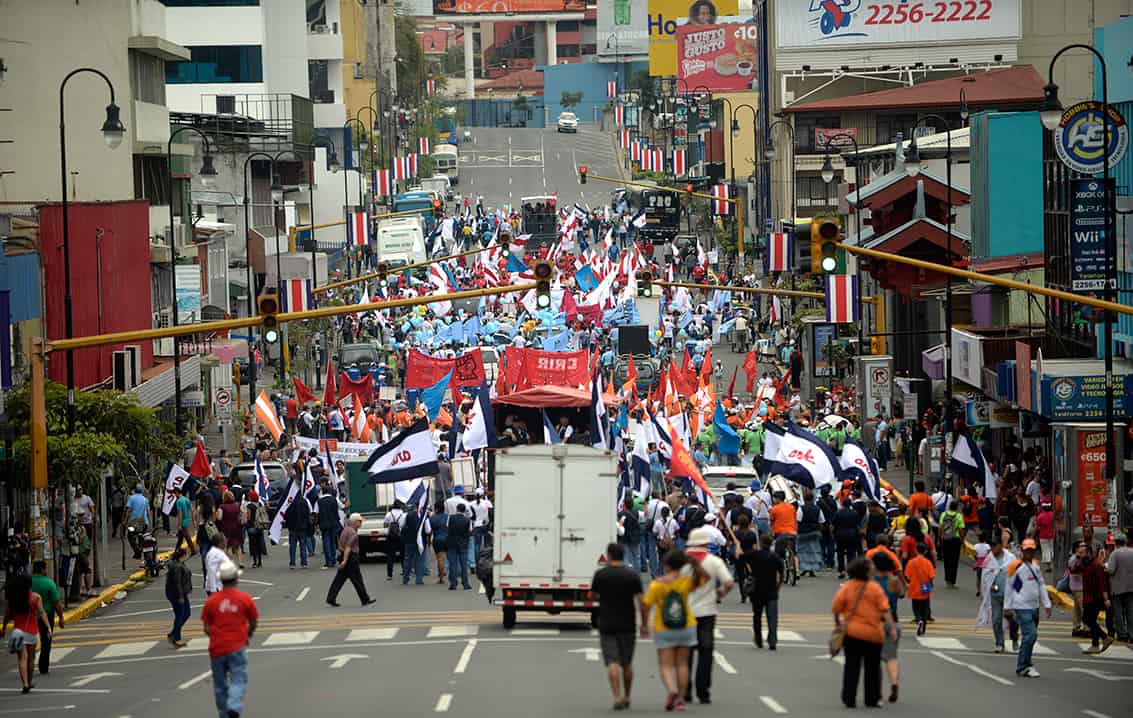 Marchers in the Labor Day Parade on May 1, 2014 make their way to Costa Rica's Legislative Assembly in the capital, San José. (Lindsay Fendt/The Tico Times)

Unions, socialists and other left-leaning groups called for an end to status quo economic policies during a May Day march in downtown San José.

The annual parade from Central Park to the Legislative Assembly was marked with rhetoric slamming of President Laura Chinchilla and past administrations for allegedly ignoring the working class, while demonstrators expressed hope that the incoming president, Luis Guillermo Solís, will turn to more progressive policies.

The peaceful parade was not wholly polemical, as marching bands, musicians and even the siren of a fire truck added a festive character to the march. Political marchers ran the gamut of the left side of the spectrum, with unions, socialists, communists, anarchists, feminists and gay rights’ groups. Supporters of Solís’ center-left Citizen Action Party (PAC) marched alongside progressive Broad Front (FA) supporters.

Speaking on behalf of the Costa Rican Labor and Social Movement, Martha Rodríguez expressed optimism at the incoming administration of Solís.

“This change is also a product of our fights,” González said in a speech. “Without denying the participation of some leading politicians in some of those fights, we can affirm that the political parties took advantage of our efforts.”

Rodríguez called on the new center-left president to not ignore the forces that helped carry him to victory. She asked for increased salaries for public and private workers, continued public control of transportation such as airports, ports and highways, and strengthening of Costa Rica’s embattled social security system, the Caja.

Solís’ April election victory marked the first time since the 1948 civil war that the two historically dominant parties – the National Liberation Party (PLN) and the Social Christian Unity Party (PUSC) – had not won the presidency.

Other marchers took the opportunity to share their conclusions on Chinchilla’s legacy, saying that unemployment has soared as well as the cost of electricity, housing and basic goods. An environmental activist from Puntarenas, Sergio Zúñiga, took the opportunity to slam the outgoing administration and its planning minister, Roberto Gallardo, on their controversial public works projects.

“Mr. Minister Roberto Gallardo, the public works concession is a legalized robbery of our homeland: highways, ports, airports, and the rest. It’s mortgaging the future of this country. It’s treason against the country,” Zúñiga said in a speech. 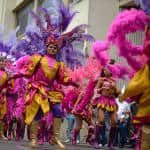 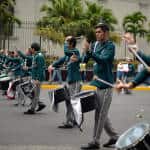 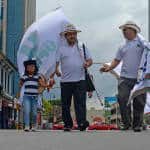 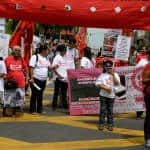 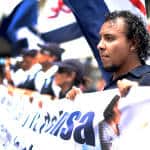 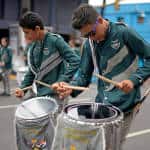 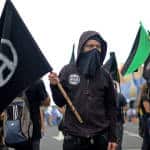 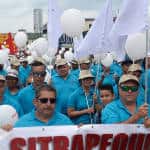