US slaps sanctions on son of Nicaragua president 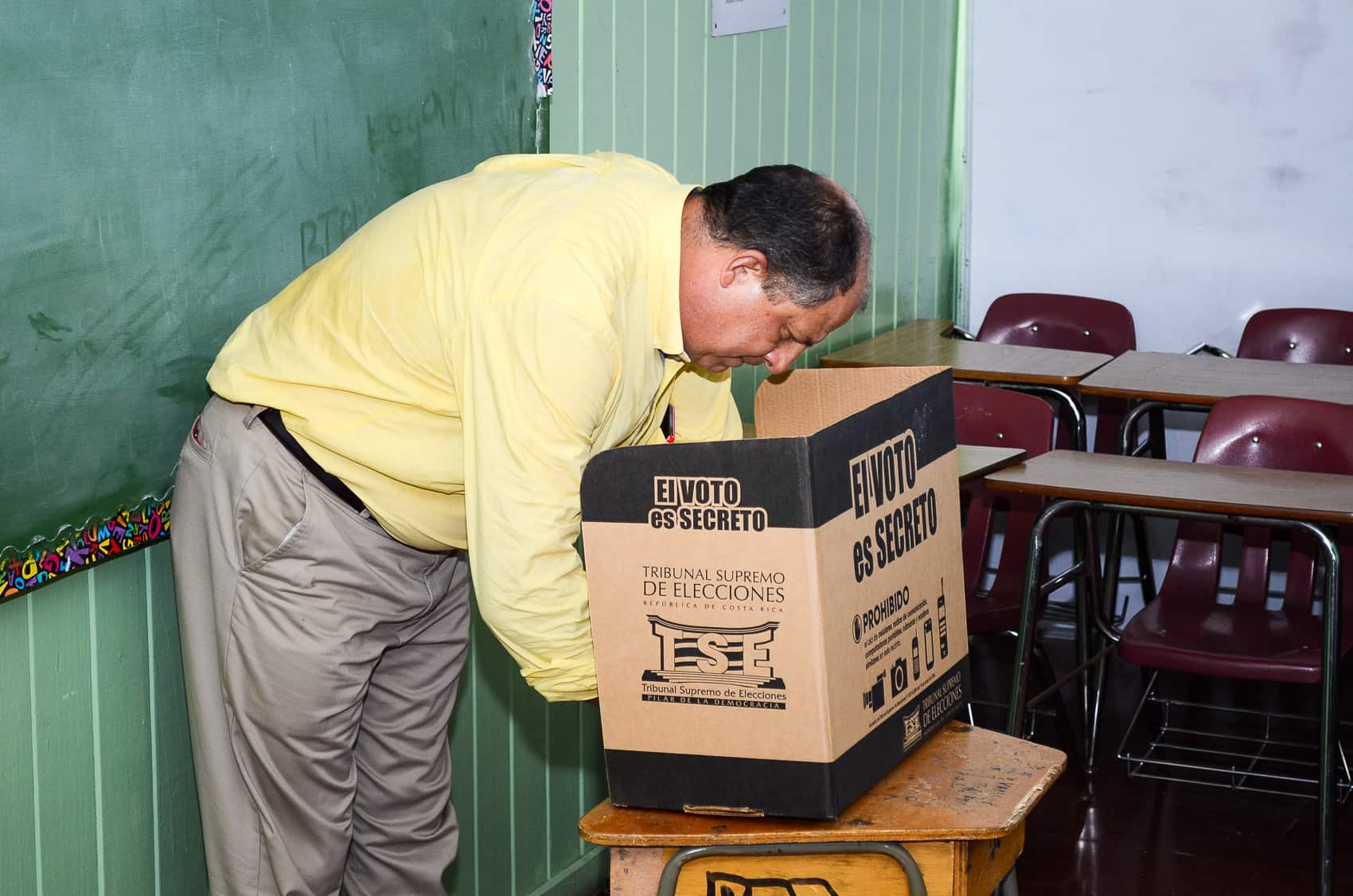 Costa Rican President-elect Luis Guillermo Solís kicks off on Tuesday a tour of Central America and the Dominican Republic to invite regional leaders to his May 8 inauguration. But he won’t be stopping in Nicaragua to meet with Daniel Ortega.

“Evidently, don Luis [Guillermo Solís], with the diplomatic experience he has, believes that given the [two countries’] bad relations and statements by the Nicaraguan president he shouldn’t visit [Nicaragua],” incoming Presidency Minister Melvin Jiménez told news site ameliarueda.com on Sunday.

However, Solís, a former historian and foreign relations expert, is expected to send an official invite through the Nicaraguan Embassy in San José, and he has “maintained a dialogue through the ambassador so that [Ortega] will be present,” Jiménez added.

“We hope [Ortega] will attend the May 8 inauguration ceremony,” he said.

Costa Rica and Nicaragua have three pending cases before the International Court of Justice at The Hague – two filed by Costa Rica and one by Nicaragua – over ongoing border disputes.

“It is tradition for the president-elect to visit the countries of the region to reaffirm the spirit of integration,” Jiménez said.

Last Monday, Solís announced the first 21 members of his Cabinet, a team that combines technocrats, academics and entrepreneurs. Within a week, he is expected to announce the rest of his administration, including the foreign minister.