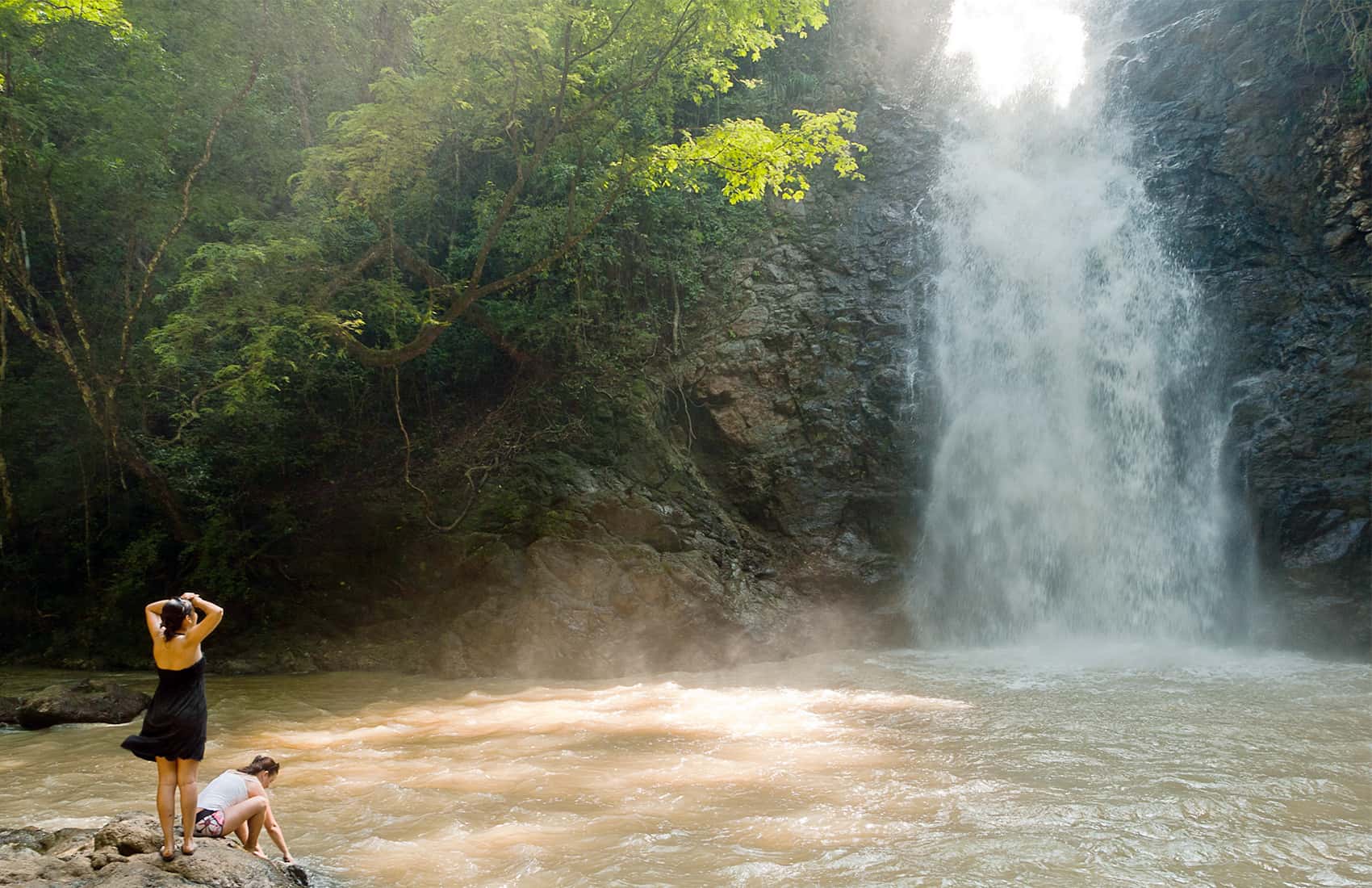 The passage of a water bill in a first-round vote on Monday night aims to prevent the privatization and misuse of rivers, lakes, springs and other water sources in Costa Rica. (The Tico Times)

Water in Costa Rica will be considered a public good, and general access for consumption will be a fundamental right, according to a bill passed in a first-round vote Monday night at the Legislative Assembly.

The Water Resources Management Bill was passed at 10:40 p.m. by 41 lawmakers and received only four “No” votes by members of the Libertarian Movement Party.

Among its most important provisions is the priority establishment of the use of water for human consumption and the creation of the National Water Directorate (DINA), a new office at the Environment Ministry (MINAE).

The bill states that MINAE would be the top government agency for water issues, but representatives of the Agriculture and Livestock Ministry, the Planning and Economic Policy Ministry and the Health Ministry also would have responsibilities at the new office. The president also would be part of DINA as a conflict-management mediator.

By declaring water a public good, the bill would ensure that its regulation is in the hands of the government, which could grant distribution concessions to the private sector.

This provision is intended to prevent the privatization of the water supply, “as water sources located on private properties could only be commercially exploited via a government concession,” National Liberation Party lawmaker Alfonso Pérez Gómez said. Pérez Gómez chairs the Assembly’s Environmental Committee, which approved the drafting of the bill.

The bill also sets new taxes and protective measures for companies that are granted a concession “in order to prevent overexploitation and to protect aquifers,” Pérez added.

The draft bill is being amended with changes negotiated during Monday’s session of the full Assembly and will be submitted for review by the Constitutional Chamber of the Supreme Court, or Sala IV.

On Tuesday morning, the Union of Private-Sector Chambers and Associations sent lawmakers a letter asking them to speed up approval in a second and final round of debate, and to skip consultation with the Sala IV to avoid more delays.

A second round of debate is expected in the last week of April, before the end of the current legislative period. New lawmakers will take office on May 1.

Costa Rica currently faces serious water supply problems, and residents of 77 communities have faced daily rationing of up to 12 hours since January. Water shortages likely will continue through the end of April, the Water and Sewer Institute said last week.

 Bill #17,742 is the second piece of legislation approved by “popular initiative,” meaning it was presented to lawmakers by environmental groups who collected more than 150,000 signatures, or five percent of national voters.

The first popular initiative approved was the Wildlife Act, which banned hunting for sport in the country in January 2013.