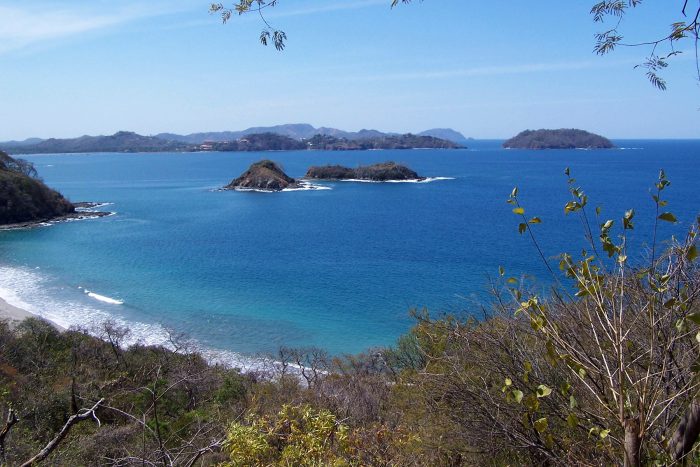 A suspected Honduran drug lord wanted by the United States has been arrested while shopping in a bakery, an official said Thursday.

Carlos Arnaldo Lobo, also known as “Negro Lobo,” or black wolf, was picked up in the city of San Pedro Sula, some 240 kilometers (150 miles) north of the capital Tegucigalpa, said Carlos Vallecillo, spokesman for the police anti-drug agency.

Last May, prosecutors seized bank accounts and property owned by Lobo worth an estimated 2.7 million dollars. The charges against him were drug trafficking and money laundering.

Central America is a key transit point for cocaine being shipped from South America to the United States.

It has led to an epidemic of violence in the region’s poor countries like Honduras, which now has the world’s highest murder rate as gangs fight over drug trafficking routes.

A judge will now decide on whether to extradite Lobo.

In 2012, the Honduran Congress approved a constitutional reform allowing the extradition of Honduran suspects for drug trafficking and terrorism. Until then, this was possible only for foreigners.

The president of Costa Rica, Carlos Alvarado, defended Tuesday before the UN the creation of a fund financed by industrialized…