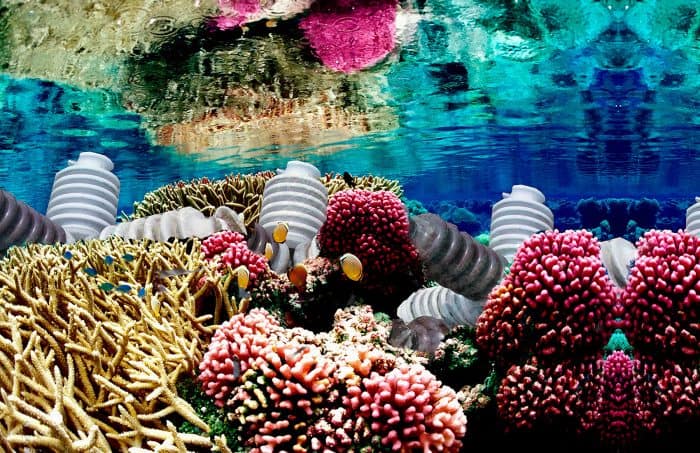 ICE to create artificial reefs with waste from electrical grid 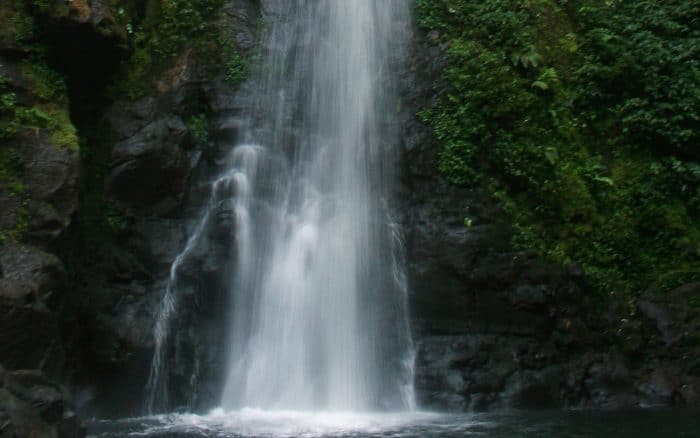 Costa Rica is losing 30 percent of its ecosystems, study finds 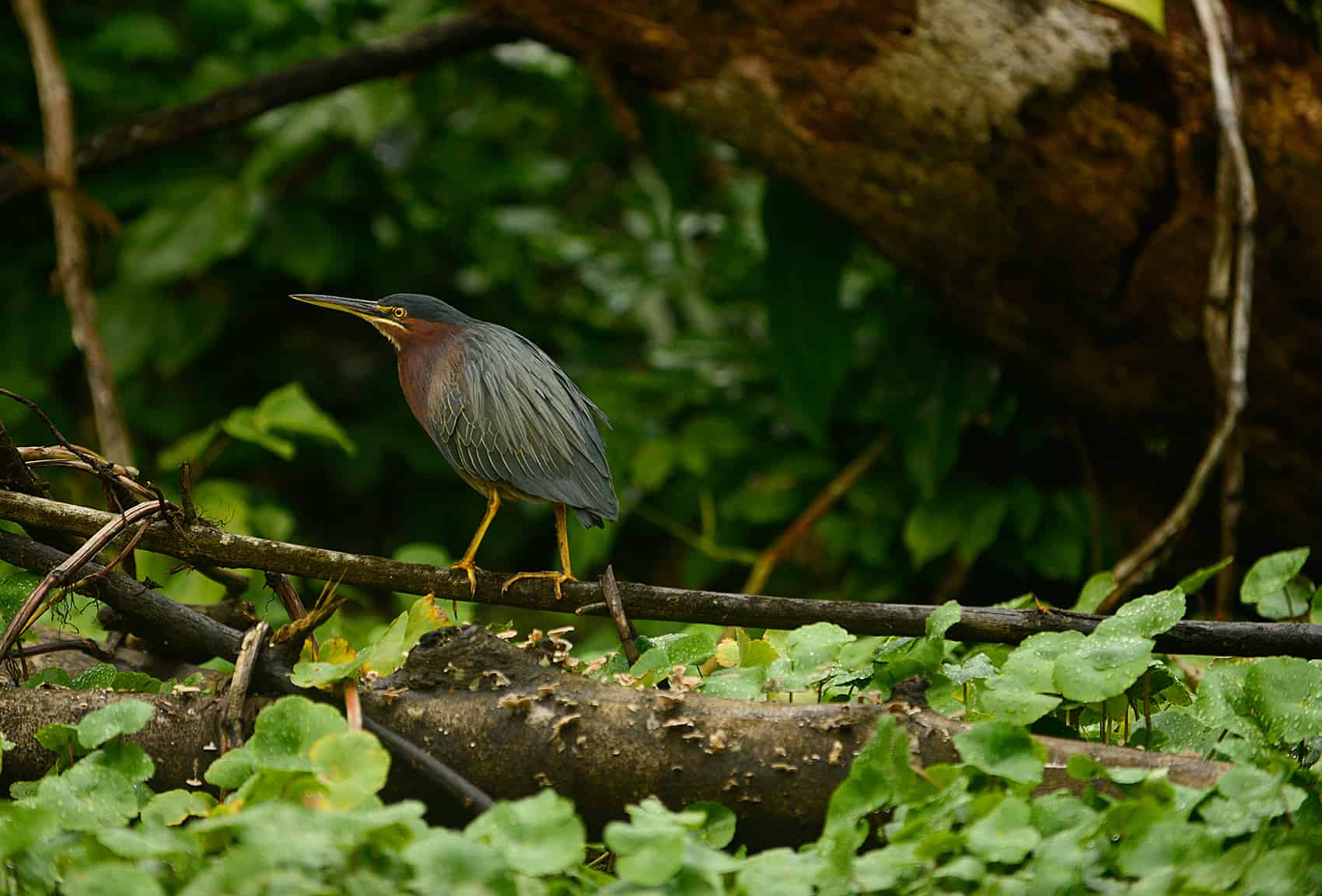 A green heron sits on a log in Costa Rica's Tortuguero canals. Tortuguero is among the 30 percent of threatened ecosystems identified by CATIE and the IUCN. (Lindsay Fendt/The Tico Times)

Some of Costa Rica’s ecosystems could be on the verge of disappearing, says a new study released at the Mesoamerican Protected Areas Congress, held this week in San José. The report was issued by Costa Rica’s Tropical Agriculture Research and Higher Education Center (CATIE) in coordination with the International Union for Conservation of Nature (IUCN).

By analyzing environmental degradation in 42 different areas between 1960 and 2010, researchers determined that 30 percent of Costa Rica’s ecosystems are in danger of losing their useful attributes such as providing drinking water or fighting climate change.

Researchers found the largest amount of environmental degradation in the country’s northeastern plains, including in the Caribbean tourist hub of Tortuguero. According to researchers, most of these problems can be attributed to the loss of forest cover.

The IUCN – which creates the Red List of Threatened Species – initiated the research as part of an initiative to create a Red List of Ecosystems. The IUCN hopes the list will be used as a risk-management tool to protect endangered ecosystems.