Water shortages worse than ever in Heredia 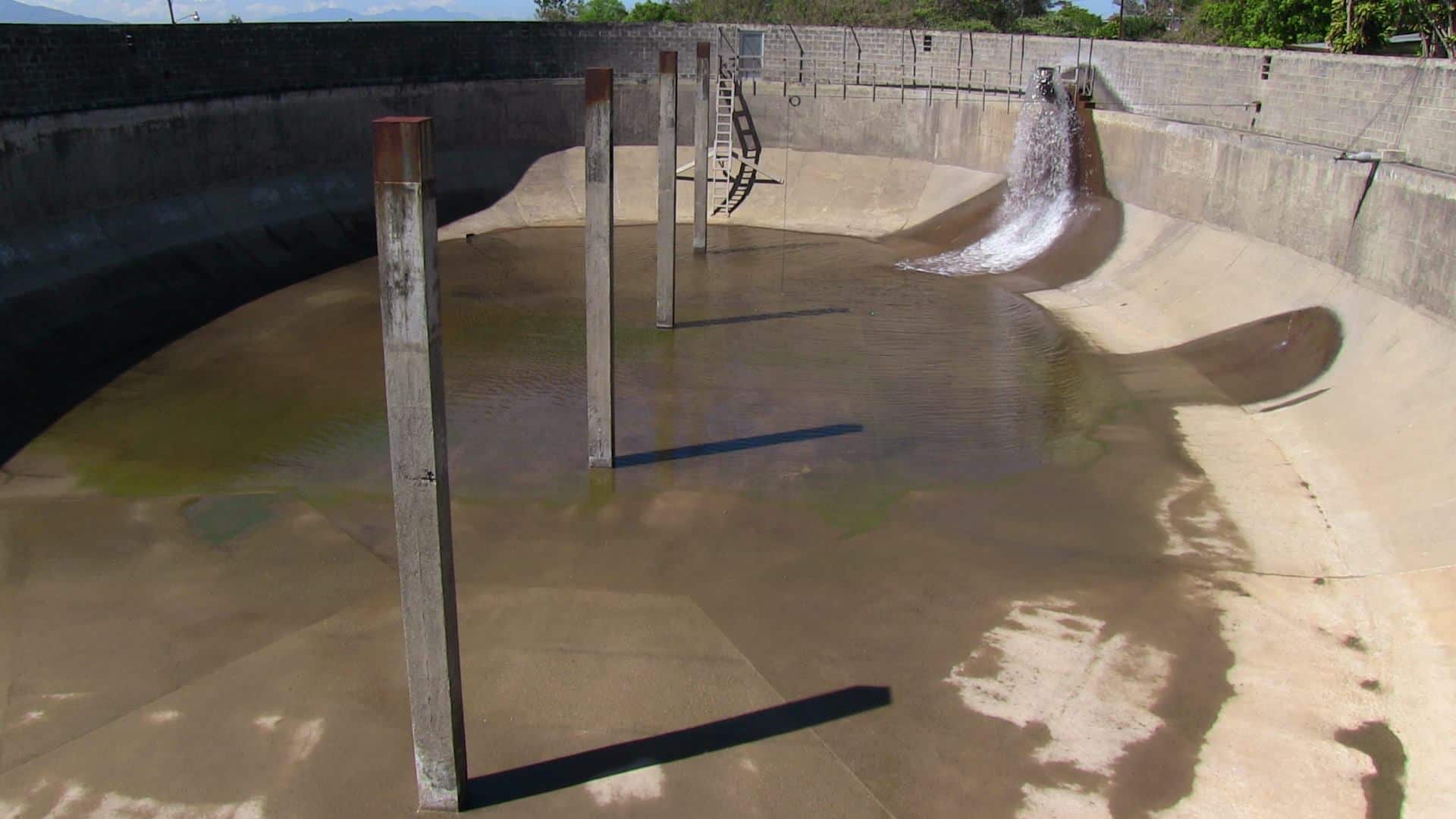 Last year, thousands of Costa Rican residents went months without water. This year, in the north-central province of Heredia, it is going to be worse.

“The last rainy season was not as strong as we had hoped,” said Francisco Angulo, a spokesman for the Public Services Company of Heredia (ESPH). “It is much worse than it has been before.”

This is the third consecutive year that Heredia has had water shortages due to lack of rainfall. Experts at Costa Rica’s National Meteorological Institute (IMN) claimed that a high-pressure blockage in the Caribbean is to blame.

“Heredia receives much of its water from the mountains, which is affected by the Caribbean weather,” said Gabriella Chinchilla, an IMN meteorologist. “High-pressure in the region has prevented the formation of cold fronts, which create rain.”

According to the ESPH, Heredian aqueducts are down 25-30 percent from their normal levels, and rationing is already in effect in Heredia’s northern and central cantons. The rationing affects approximately 25,000 people. Though the ESPH posts rationing schedules on their website, complaints on their Facebook page from residents reveal unscheduled shutoffs.

"At 6 a.m. today there was no water for the area behind the Walmart in Heredia. Why don't they respect the hours that they publicly post for their customers?" (Via Facebook)

Exacerbating Heredia’s problems is the ESPH’s reliance on surface water aqueducts, which are more reliant on heavy rainfall to refill. In years past, rain has kept these aqueducts full, but the company has failed to develop underground wells for times of drought.

“Further into the dry season we will need to look underground to solve the problem,” Angulo said. “Right now we have plans to put in three underground wells in central Heredia.”

Providing water services to almost 5 percent of the population, the ESPH is the second biggest water authority in the country. The majority of Costa Ricans receive water from their municipalities or rural associations that manage individual wells.

Unlike the ESPH, Costa Rica’s largest single supplier of water, the Costa Rican Water and Sewer Institute (AyA), says they do not anticipate major problems during the dry season.

“98 percent of our customers will have water without rationing,” said Sergio Nuñez, the AyA’s assistant director for the greater metropolitan area. “The only areas of concern are San José’s high points.”