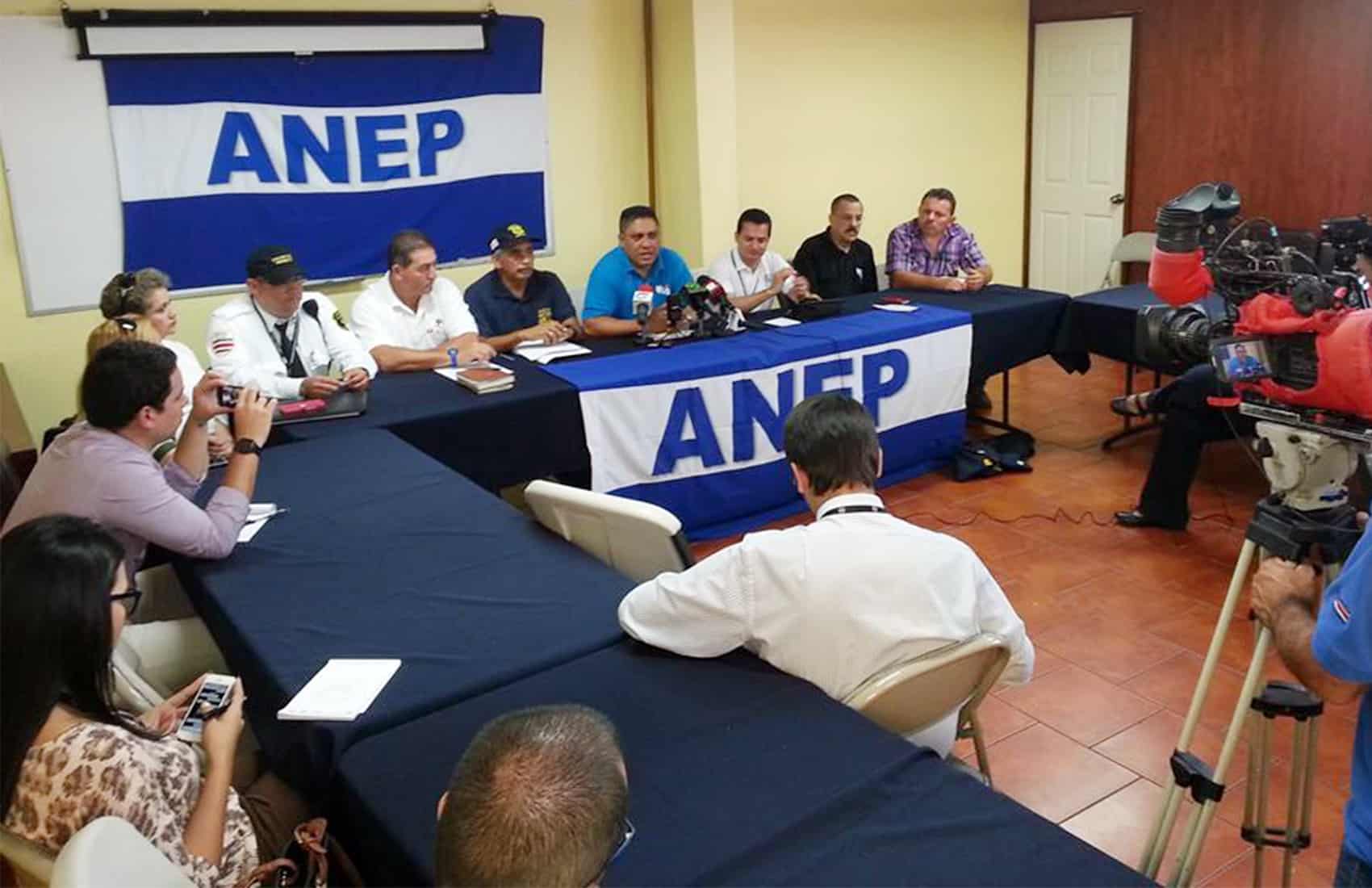 At the center of the upcoming protest is a 0.43 percent minimum wage hike for the public sector, approved on Feb. 4. Workers say the increase is too little to be effective.

On Wednesday, union leaders agreed to postpone the strike, which previously had been scheduled for this month. They will choose the date on Feb. 24, after a meeting with presidential candidates Luis Guillermo Solís, of the Citizen Action Party, and Johnny Araya, of the ruling National Liberation Party.

The strike likely will take place the first week in March. Union leaders say they could block major roads such as Route 27, which connects the capital with the Pacific port of Puntarenas, and Route 32, the main access to the Caribbean province of Limón.

Labor Minister Olman Segura called the strike unjustified, as the government has remained open to dialogue.

“Unions decided they were going to organize (a strike), and they refused to remain at the negotiating table,” Segura said.

The wage increase was issued by executive decree, Segura said, because officials no longer could wait, and unions “walked out of talks.”

Union leaders said the administration was never open to discussing a higher wage hike, and officials unilaterally set the amount by executive decree.

When can you drive in Costa Rica? The answer is complicated. Costa Rica is enforcing nationwide driving restrictions until at…