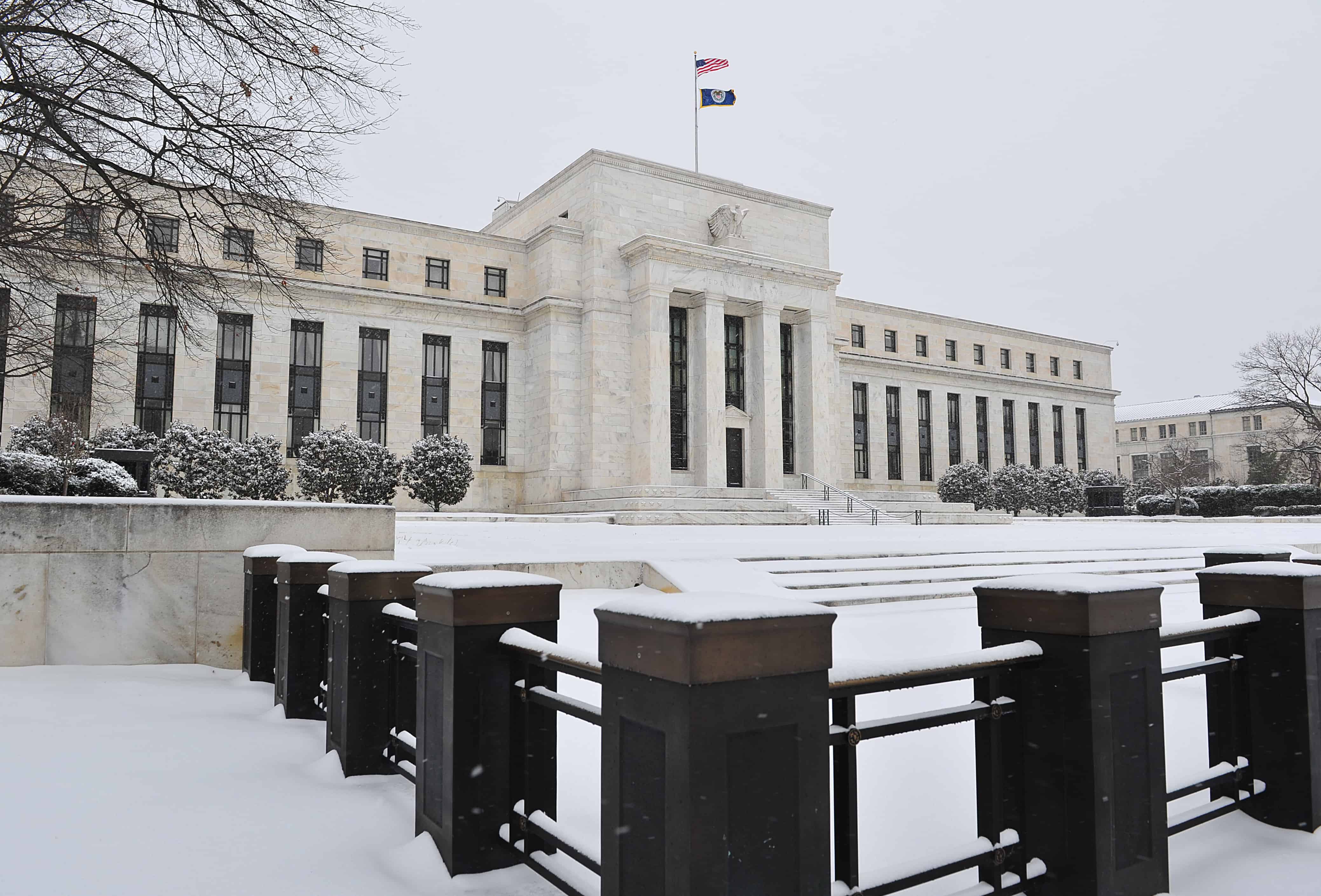 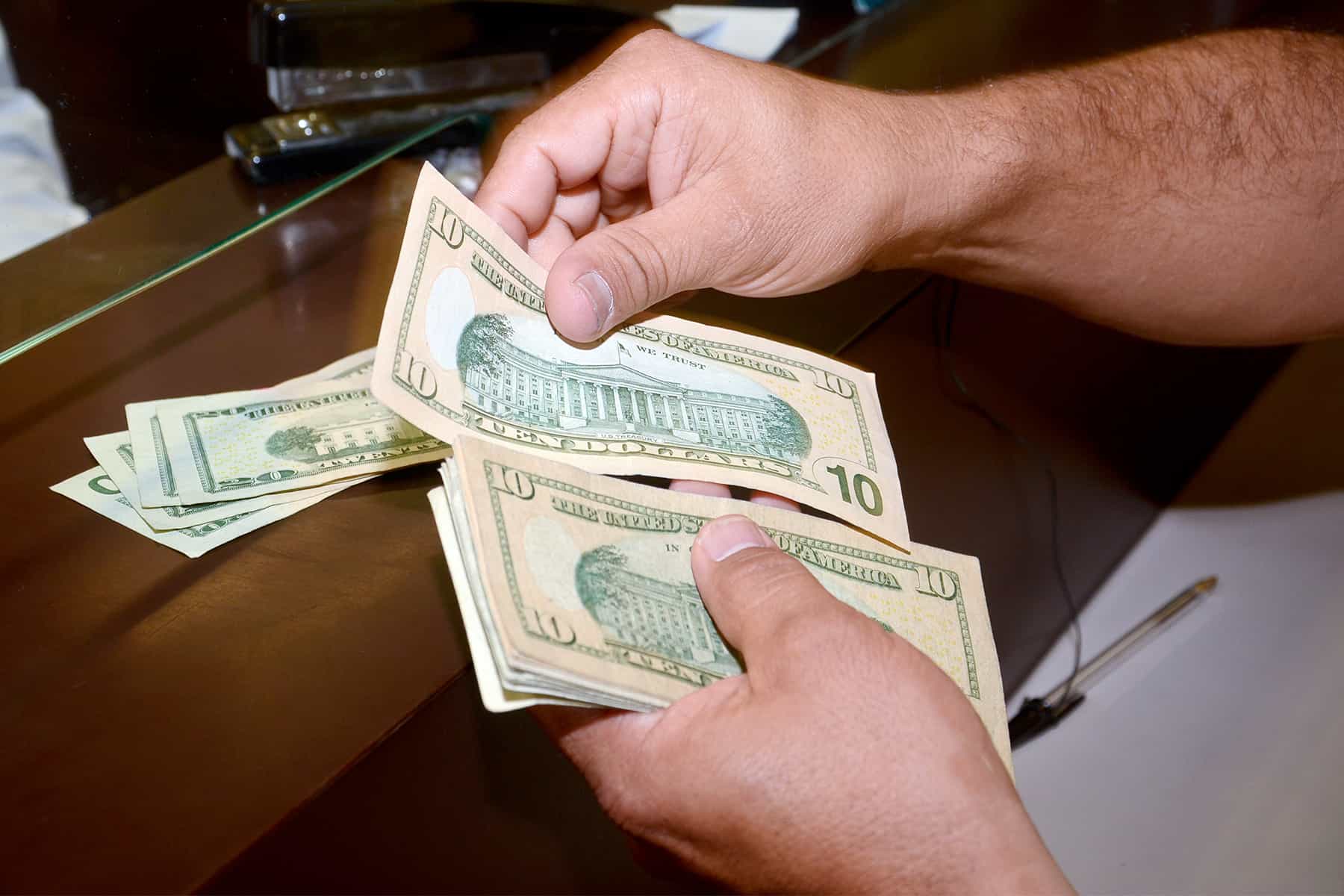 Experts: US Fed rate hike will affect most dollar loans in Costa Rica 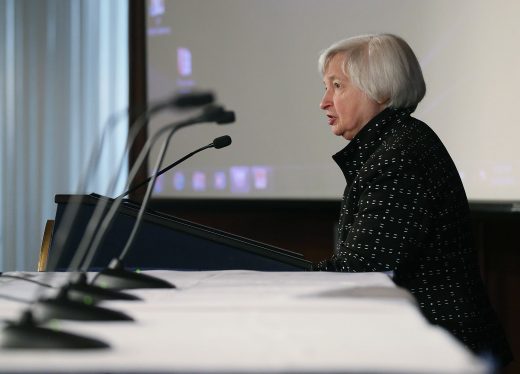 https://www.youtube.com/watch?v=Z5-Jc3l42-g Following the Federal Reserve's decision to keep interest rates at historic lows, there is no shortage of reaction from analysts and economists across Wall Street. Here's… 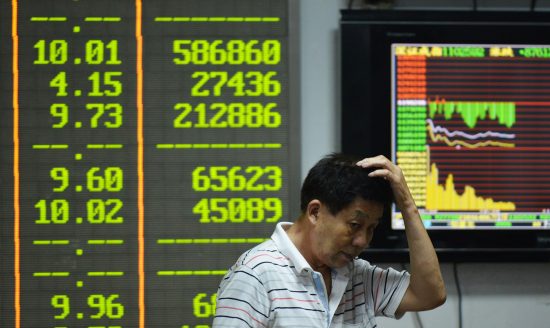 LONDON – European and U.S. shares rebounded on bargain-hunting Tuesday as China cut interest rates after fears of a slowdown in the world's second-biggest economy sparked a "Black… 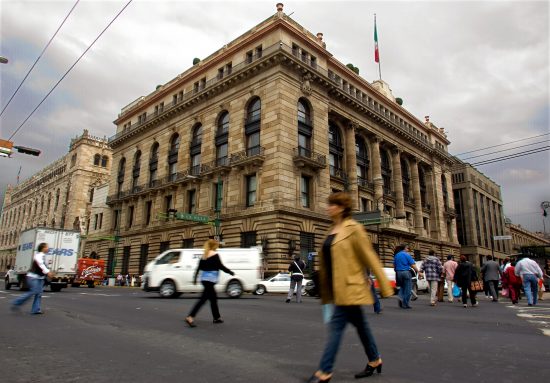 Most Mexico policymakers warn against raising rates before US

MEXICO CITY — Mexican policymakers were unanimous in their decision to keep the key interest rate unchanged at a record low last month, with the majority warning…

MEXICO CITY – Investors who missed a windfall from Mexico's 100-year bonds still have a chance to profit. The country's $2.68 billion of debt due 2110 has…