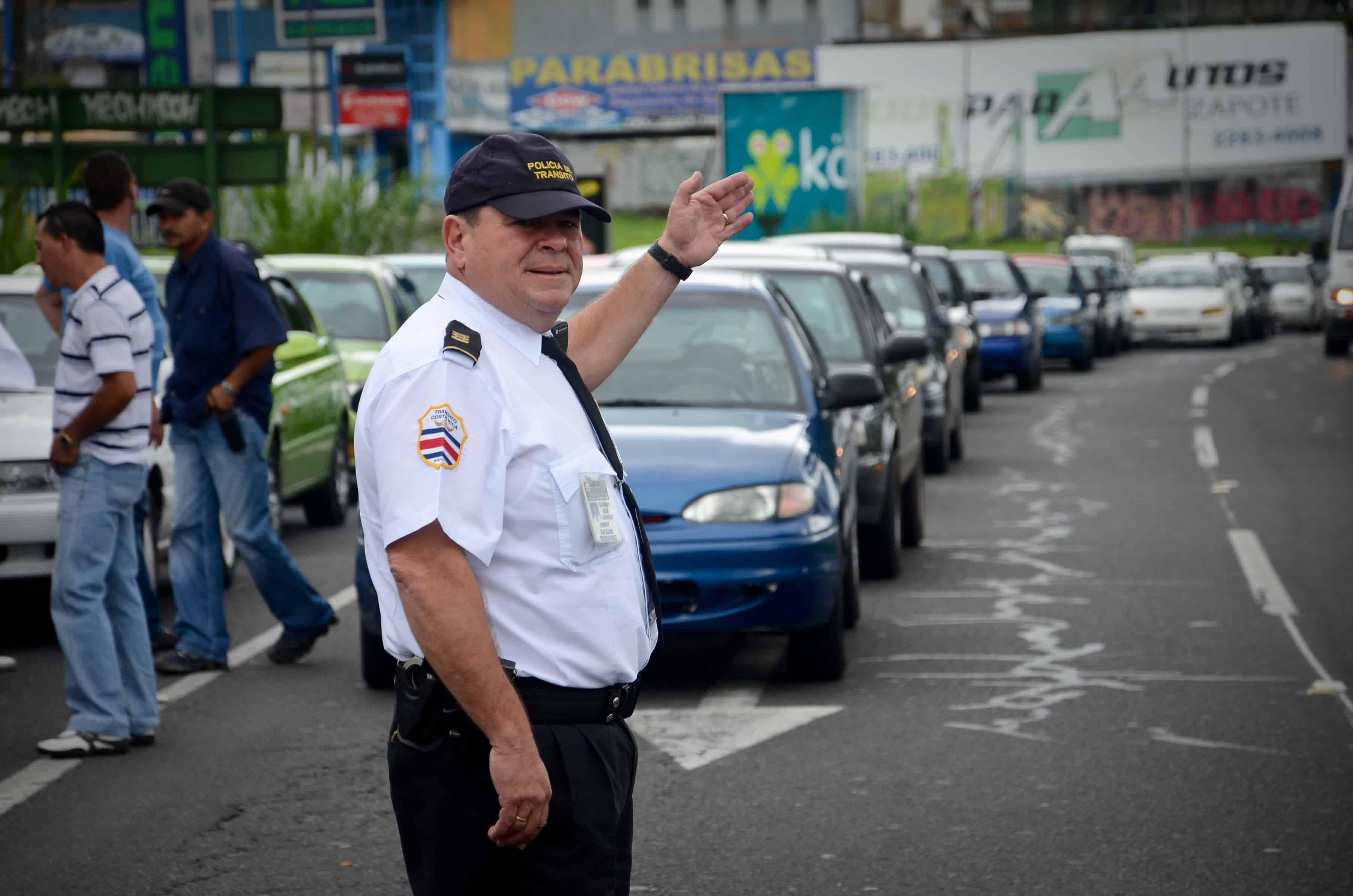 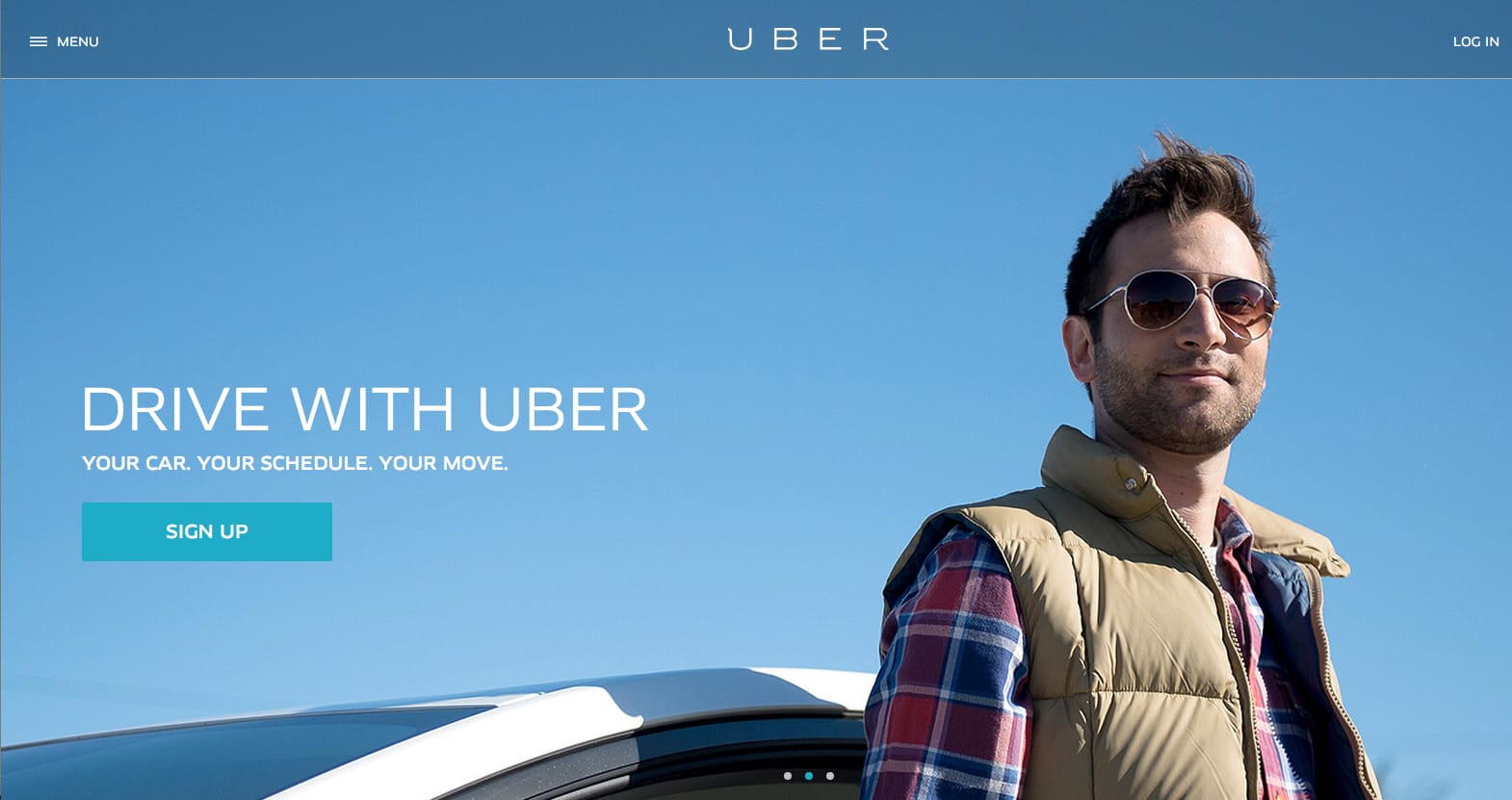 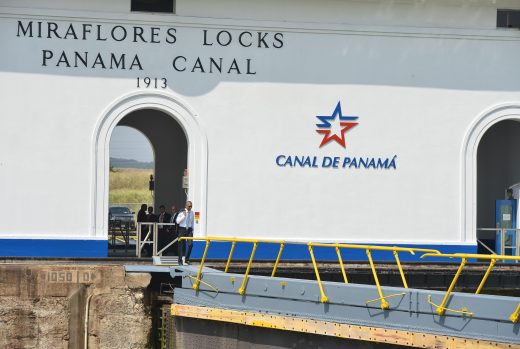 A man a plan a canal panama 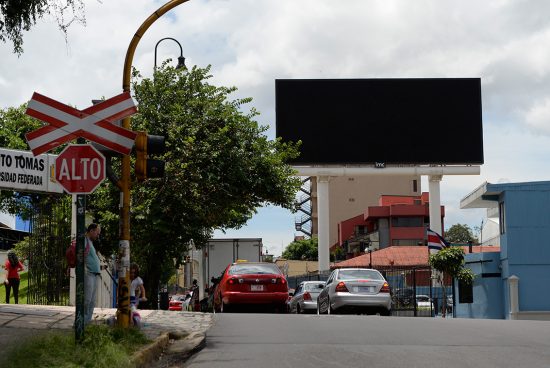 Three recent rulings issued by the Constitutional Chamber of the Supreme Court, or Sala IV, prompted the Public Works and Transport Ministry (MOPT) to turn off the… 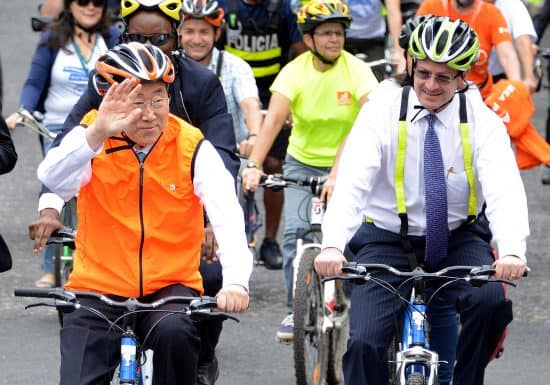 UN secretary-general hops on a bike to promote urban cycling A study supporting the opening of two new bus routes connecting locations in the outskirts of San José will be ready in two weeks, the Public Works… 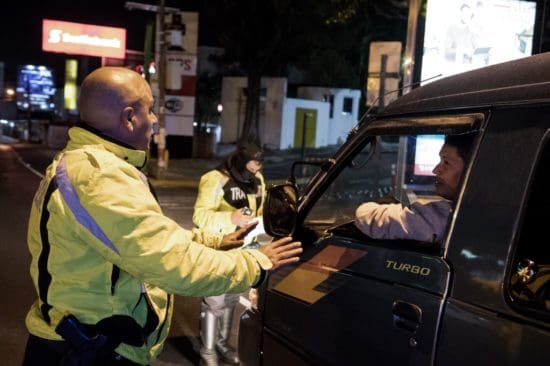 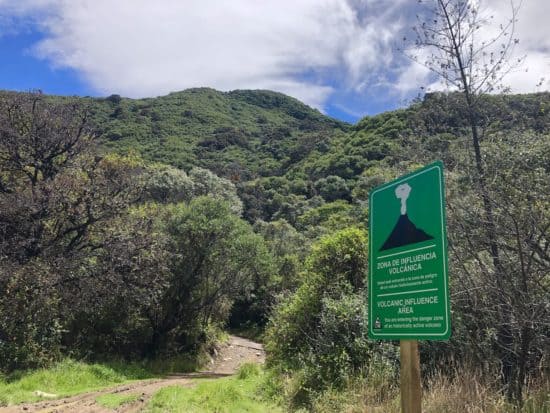 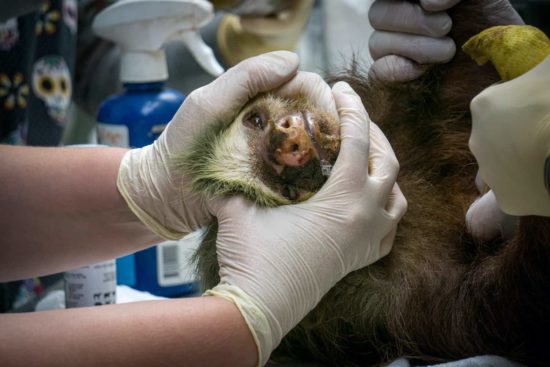 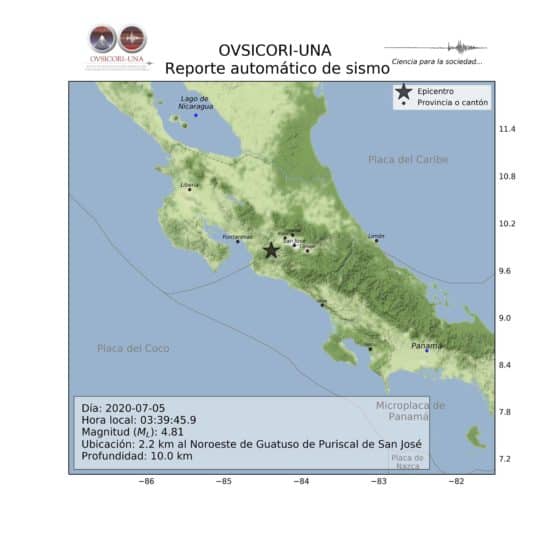 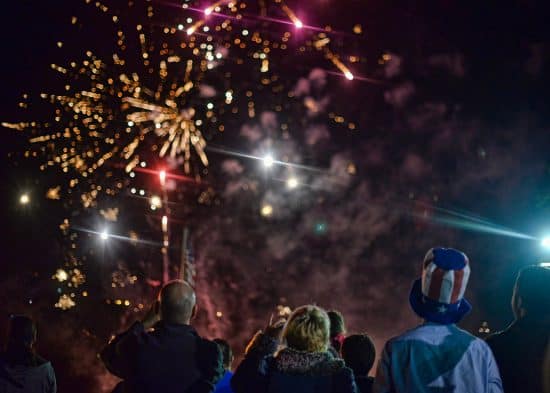 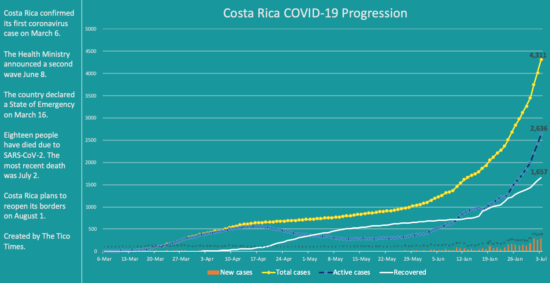 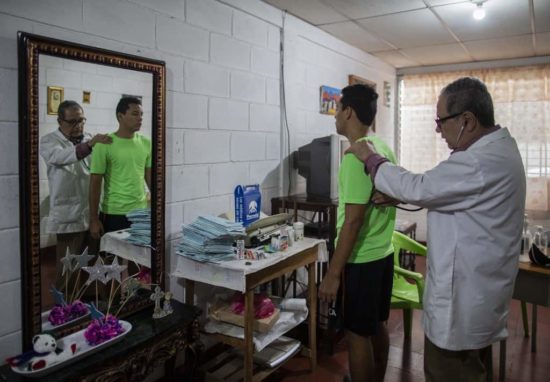