Tag: State of the Nation 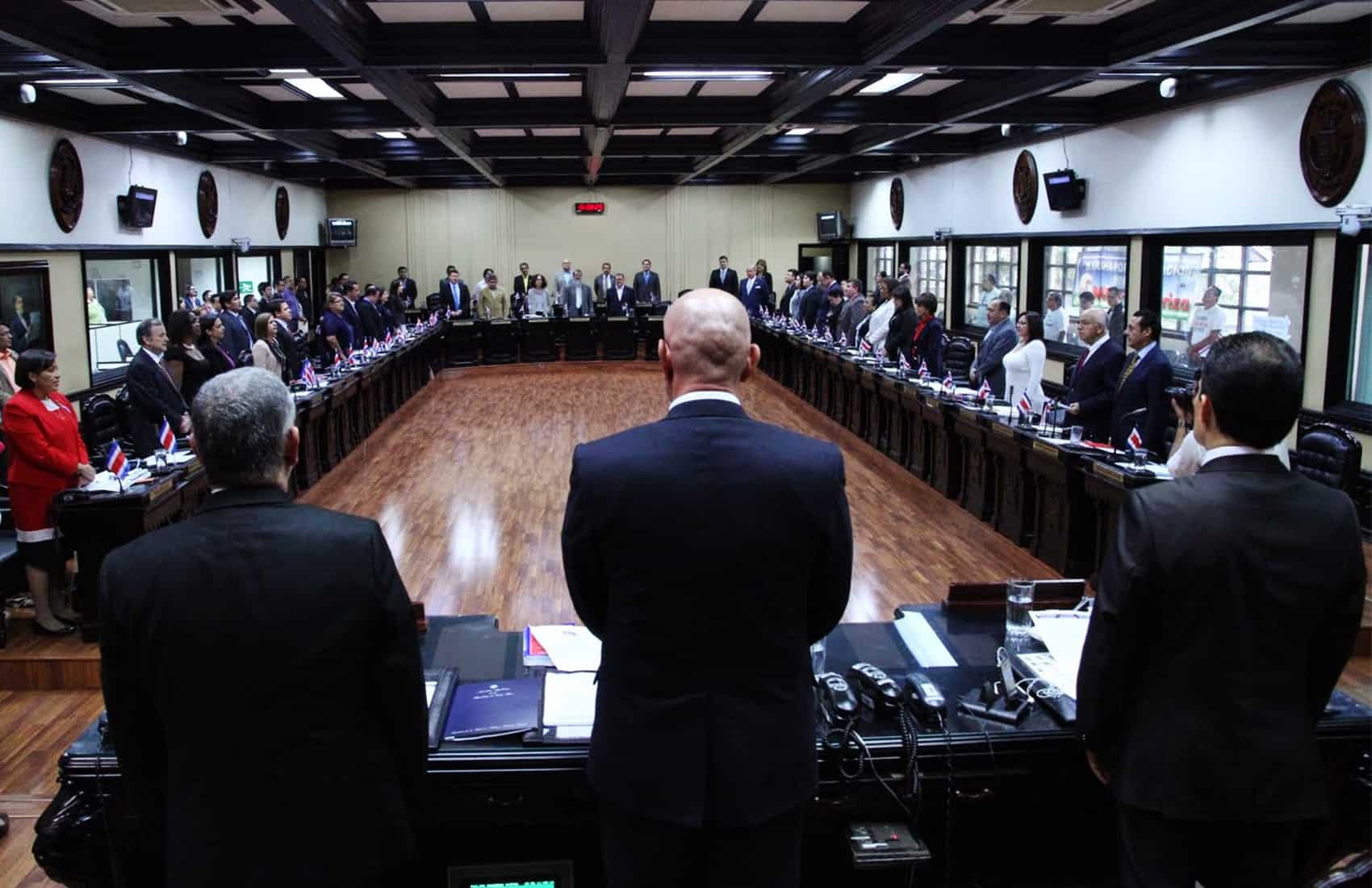 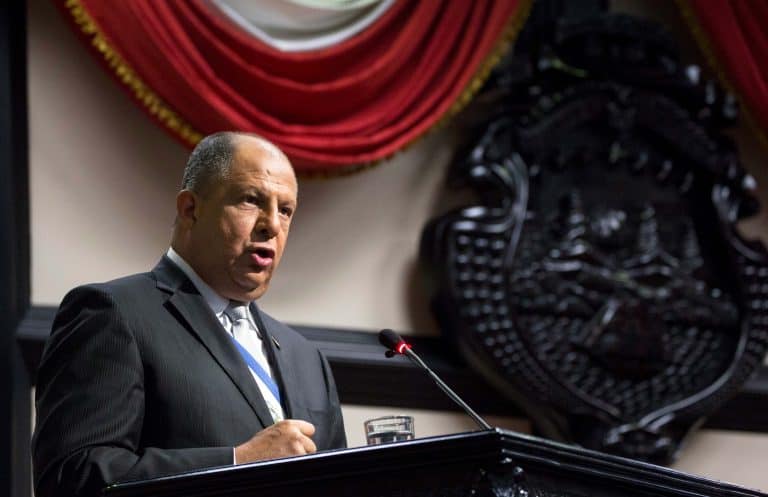 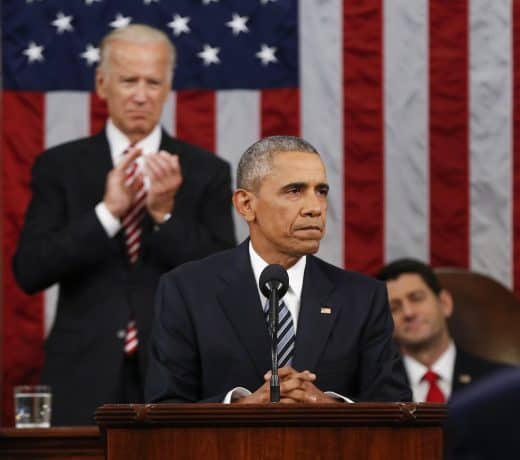 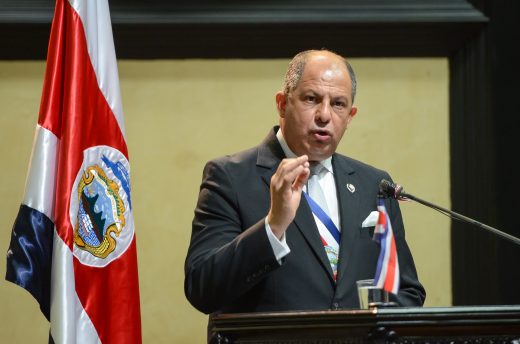 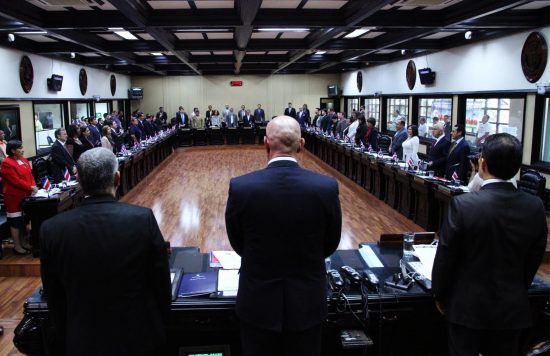 You won't find Costa Rica's lawmakers marching in the streets or grilling steaks at the beach on this May 1. After the general election held on the first… 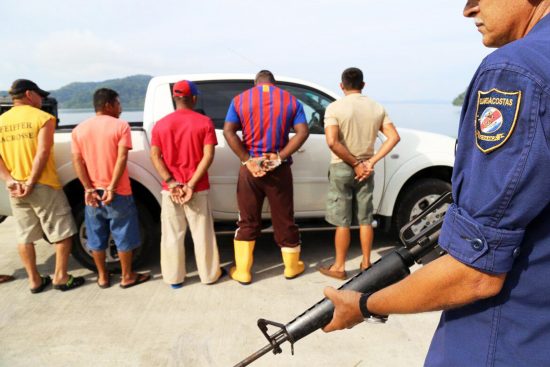 The number of cases resolved by Costa Rican courts has declined precipitously over the past 13 years despite a doubling of judicial staff over the same time period, according to… 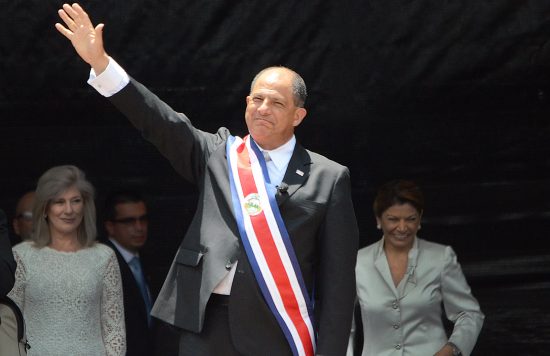 WASHINGTON, D.C. – It looks like the honeymoon is over for President Luis Guillermo Solís, who was elected last year by the biggest majority of any Costa… 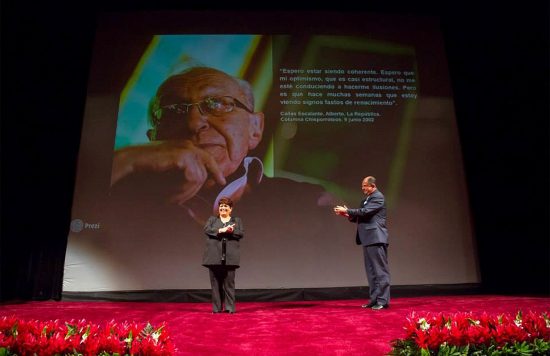 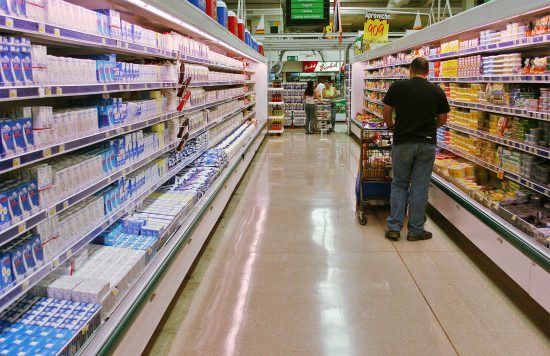 The Switzerland of the Americas, indeed. The cost of living in Costa Rica is 20 percent more expensive than the average Latin American country, according to the… 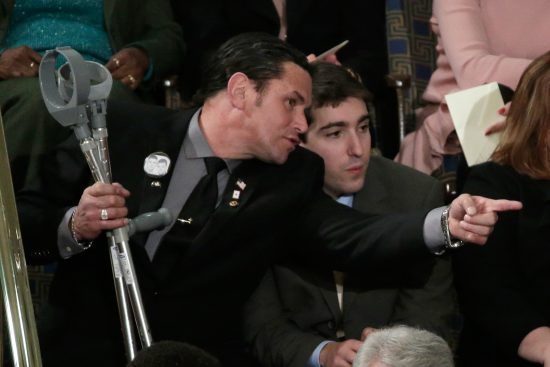 A special Tico guest at the State of the Union