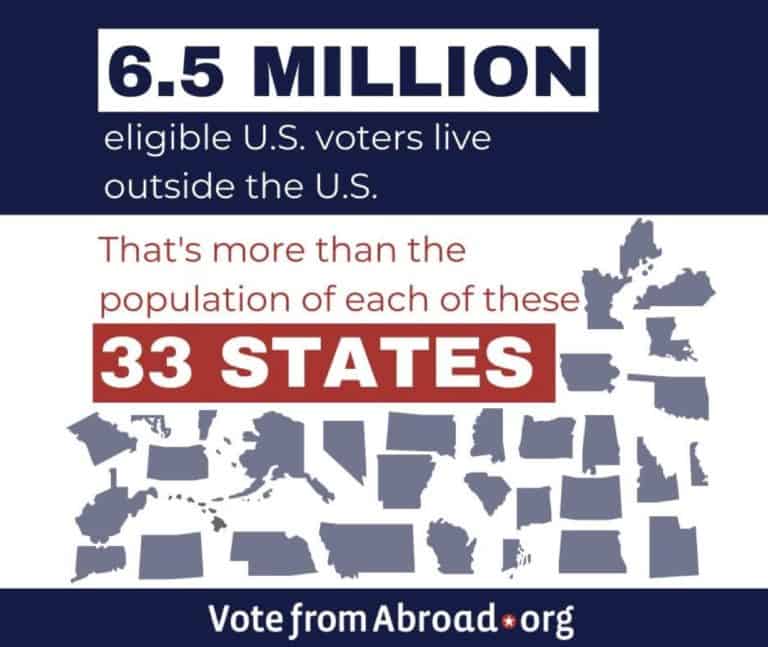 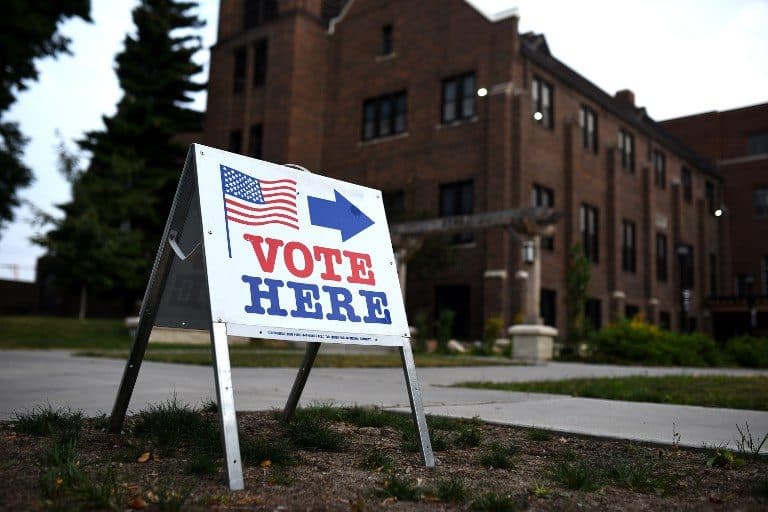 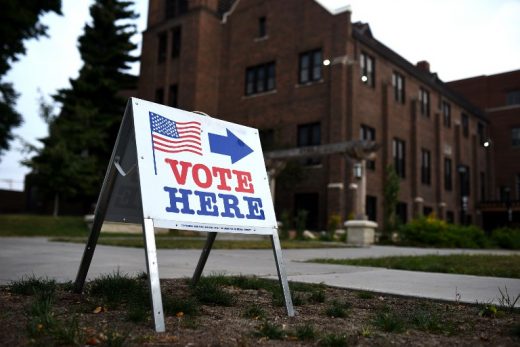 Where you can vote in Costa Rica today 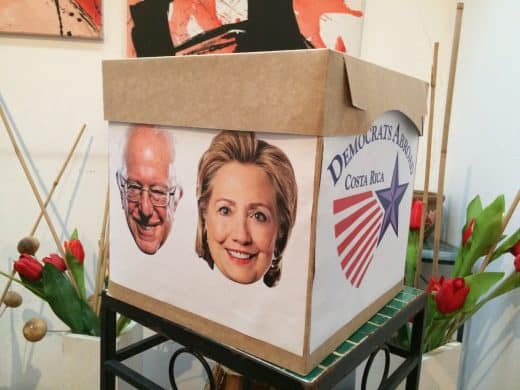 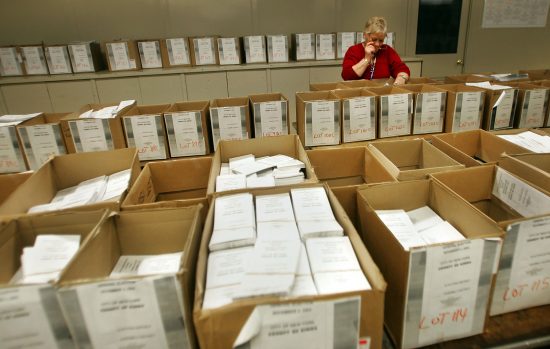 On Tuesday New Hampshire voters go to the polls to cast their ballots in the first U.S. presidential primary of the 2016 race, a week after the… 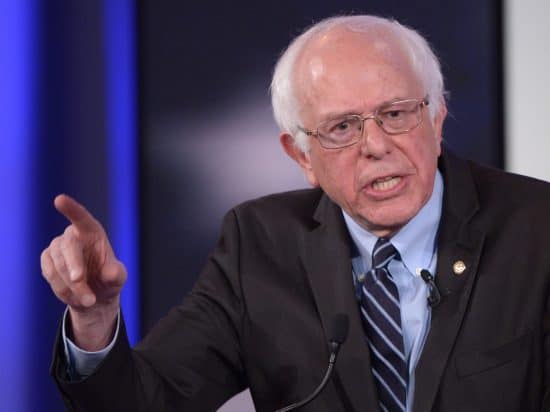 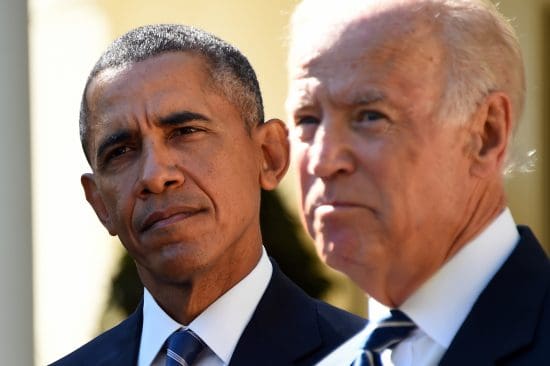 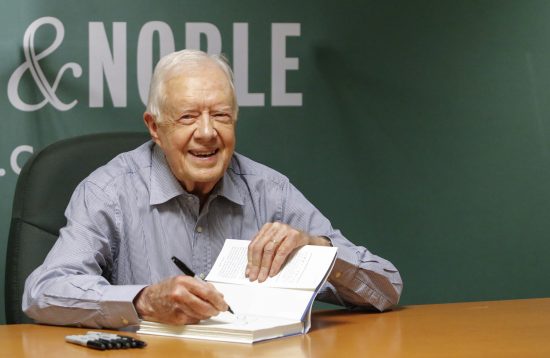 Former US President Jimmy Carter, 90, announces that he has cancer

Former U.S. President Jimmy Carter announced Wednesday that he has cancer and will be undergoing treatment at Emory Healthcare in Atlanta. Carter, 90, said the disease was…