U.S. citizen arrested in Costa Rica with pre-Columbian artifacts in his luggage 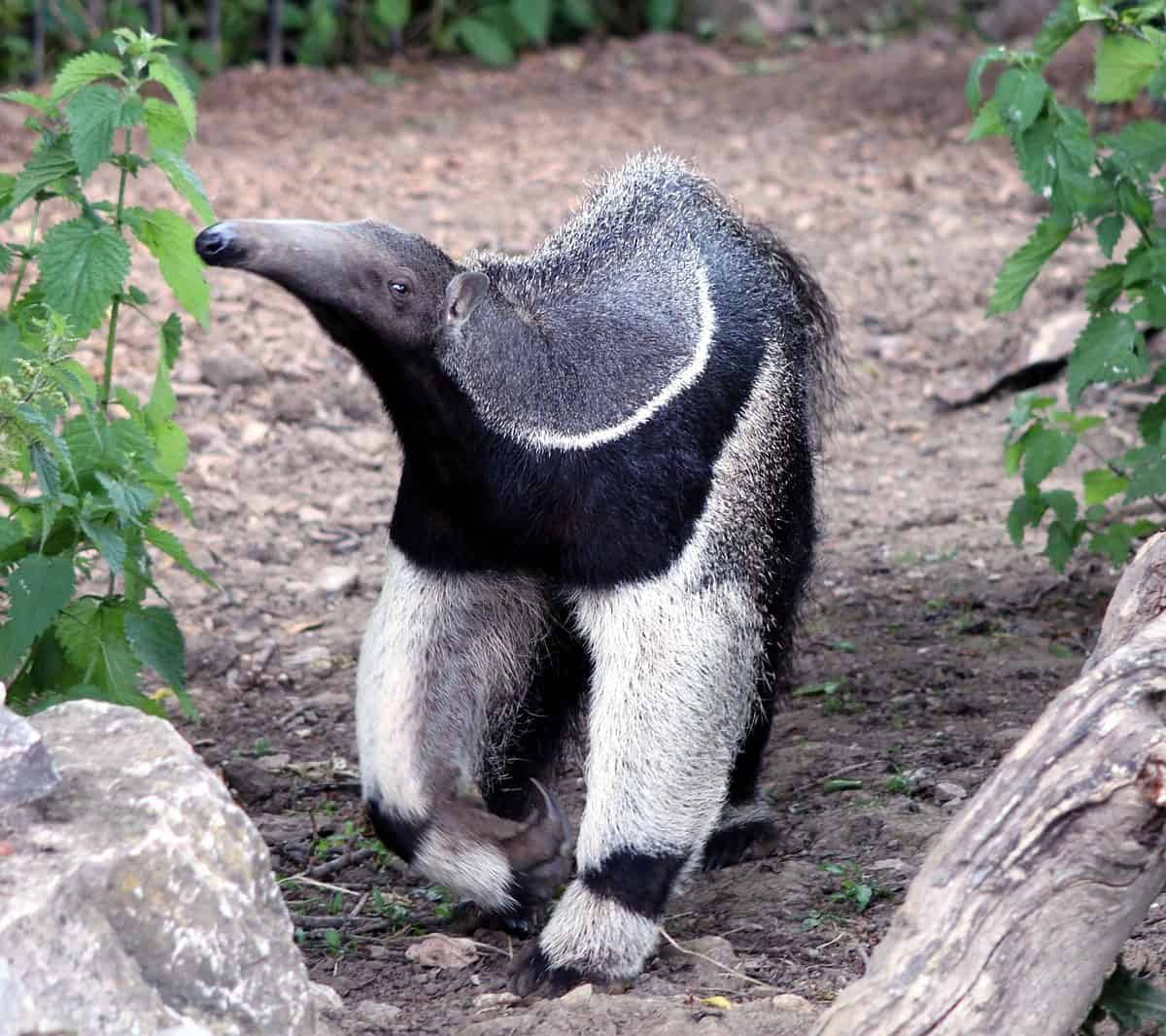 The giant anteater, Myrmecophaga tridactyla, oso hormiguero gigante or oso caballo is extinct in Costa Rica. Don’t look for it. You won’t find it.

It’s funny though, it’s still listed in my mammals of Costa Rica book, and they don’t bother listing any other extinct species. Probably because there have been a few indications that they were still around within the last few years. This gives them more of an extinct until proven otherwise vibe.

So let’s get into it. Who are the last people in Costa Rica to have seen evidence of this long-snooted, bushy-tailed, knuckle-walking creature? The previously mentioned mammals book says there was a sighting in Santa Rosa National Park in 1984. But we can do better than that. There’s a picture floating around the internet of a guy with one on a leash in Heredia from 1985. That’s not much more recent.

The National Museum of Costa Rica says investigators in Corcovado reported a giant anteater footprint in 2000. The most heartbreaking one that I could find was from a graphic from the University of Costa Rica that says one was recorded on a camera trap in the southern zone within the last several years, but the photos were lost. Which means somewhere out there, there’s a biologist who is still, to this day, slowly shaking their head and softly weeping.

Unlike you and me, wild animals are free to move across national borders without a hectic border crossing experience or a passport. So what do our neighbors to the north and south have to say about their own oso caballo populations? In both cases, there is more recent evidence that they’re still there.

If we’re embarking on a giant anteater hunt together, I should give you a little description so you can identify our target. First, the giant anteater is giant. For an anteater. It’s about 4 feet long and comes in at over 60 pounds. As for the physical description, I don’t want to be rude, but it looks like a creature that was made from the spare parts of other creatures.

It has an insane bushy tail that it uses as a blanket (that must be adorable), it has a super long skinny face that houses a two-foot tongue (that it uses to pound as many as 30,000 ants per day) and it lumbers around on folded-up giant claw-knuckles. With so many distinguishing characteristics, I doubt we’ll confuse it with another animal.

Rediscovering an extinct species may sound like a monumental task so let me inspire you with a few examples of important wild animal discoveries in Costa Rica from recent years. Tico bush dogs were recorded for the first time in 2017, a spiny mouse nobody knew was there was found hopping around trees in Osa in 2015, and a handful of new bats have been discovered around the country in the last few years as well.

So let’s find a giant anteater and I’ll do my best to record them with my camera traps. I promise not to lose the photos.

U.S. citizen arrested in Costa Rica with pre-Columbian artifacts in his luggage

The Covid-19 pandemic in 10 figures