On Saturday, December 3, and Sunday, December 4, 2022, the National Museum of Costa Rica (MNCR) will commemorate the Abolition of the Army with a festival filled with cultural, artistic, and educational activities.

The event will be held at the National Museum in San José and will take cultural and educational activities to Palmar Sur, where the Finca 6 site museum is located.

Through a diverse program of artistic performances, workshops, guided tours, and exhibitions, the festival celebrates democracy and the institutional framework upon which Costa Rica has been built.

“With these activities, we highlight the historical event that took place on December 1, 1948, in the old Bellavista barracks, the day in which José Figueres Ferrer carried out the symbolic act of the abolition of the army and handed over the barracks building to the National Museum of Costa Rica,” said Adriana Collado, head of the Department of Museum Projection.

The MNCR library will offer workshops for children, and digital books such as Historia del Sitio y planta física del Museo Nacional de Costa Rica” (1989), by Christian Kandler. The Institute for Training and Studies in Democracy (IFED) of the Supreme Electoral Court will offer the recreational and experiential learning activities “The league of participation” and “Tower of Democracy.”

This is an excellent opportunity to learn about Costa Rica’s history, peace culture and the decisions that led to one of the country’s most important moments: the military’s abolition.

Previous article
Costa Rica Loses to Germany 4 – 2 but Show Their Character
Next article
Honduras Statue Burning Festival: A Protest of Crimes and Injustices 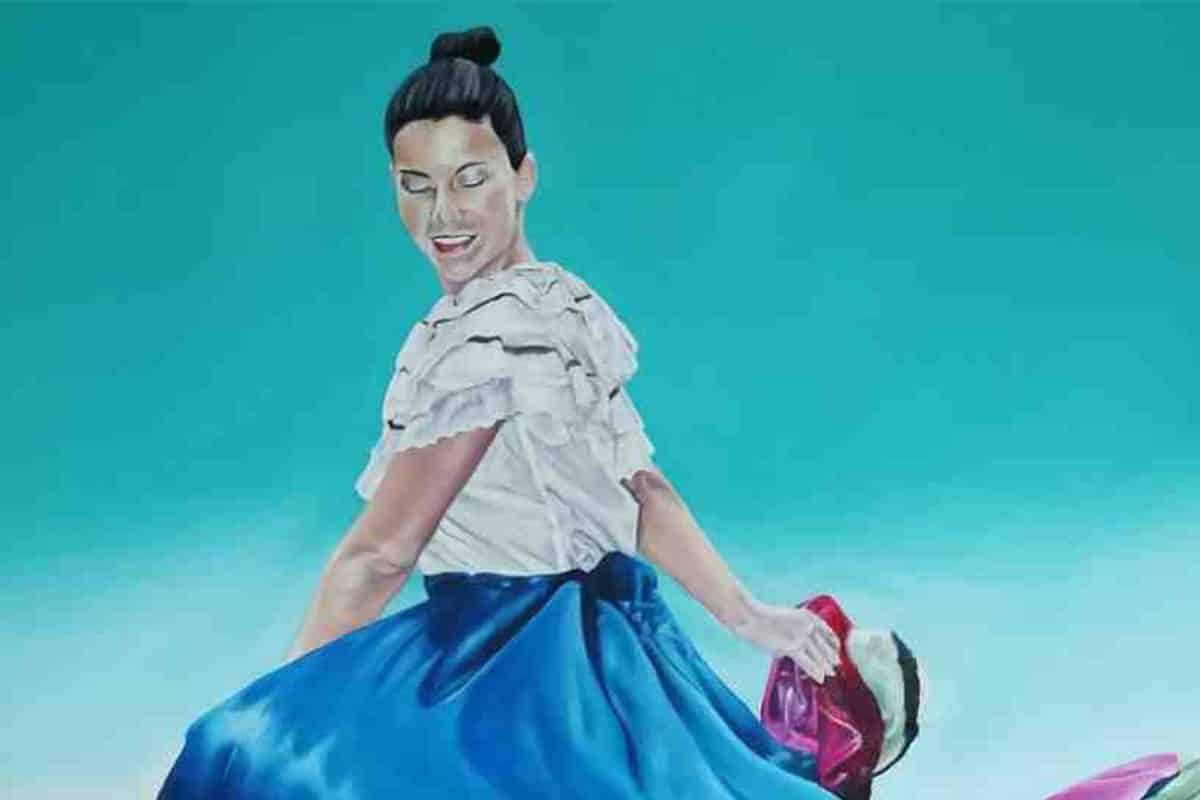