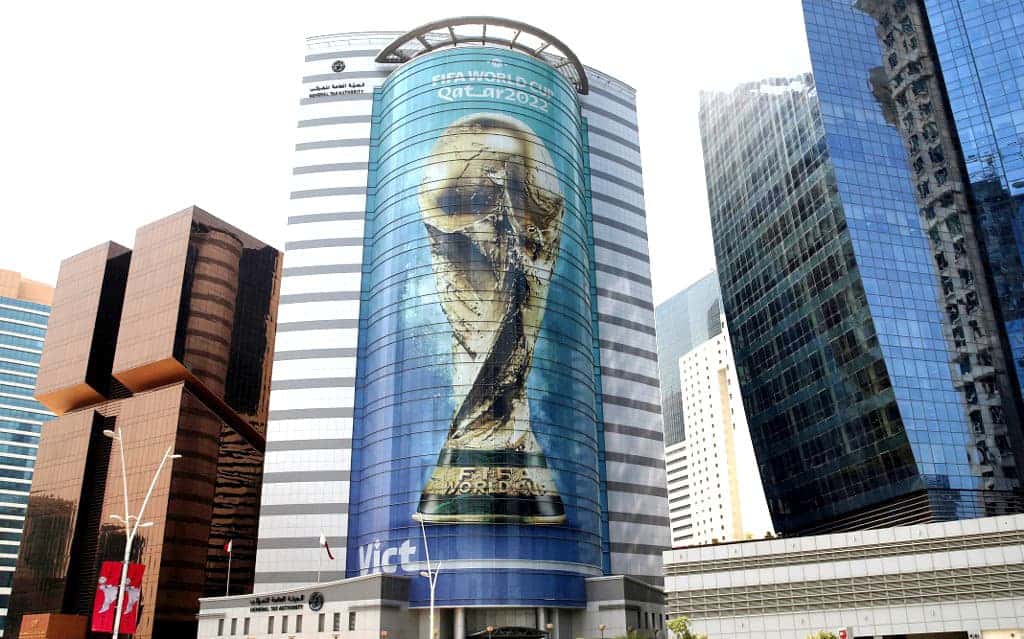 The FIFA World Cup Trophy, presented by Coca-Cola, will be exhibited in San Jose, Costa Rica on November 2 and 3, 2022.

Upon arrival at the Juan Santamaría International Airport, reception and the welcome event are planned, and in the evening, there will be a gala cocktail party.

The Tour invites soccer fans in Costa Rica to live the true mystic of the world’s biggest and most anticipated sporting event and experience the magic of the Cup in advance.

Additionally, in line with welcoming the Trophy, Coca-Cola will present its ‘Believing is Magic’ campaign, based on Coca-Cola’s global brand philosophy, which aims to promote and refresh the shared FIFA World Cup experience.

The campaign will provide multiple opportunities for soccer fans to enjoy the FIFA World Cup and get closer to the tournament before, during, and after the event. According to Coca-Cola, the real magic of the sport lies within the fans’ belief that this will be the year their team takes home the World Cup.

The fifth FIFA World Cup Trophy Tour comes with some surprises that will amaze soccer fans. The trophy itself will be showcased at the National Stadium in La Sabana. It is made of solid gold and is the same one that FIFA will give to the winning team in Qatar.

It will include different activities, among them the “Fan Experience.” This will allow supporters to live a memorable experience and celebrate soccer. Ticket holders can attend the exposition and take photos with the world’s most famous trophy.

“This year, we are excited to bring the iconic Original FIFA World Cup Trophy to Costa Rica. For thousands of people worldwide, the FIFA World Cup Trophy Tour, is a once-in-a-lifetime opportunity to experience soccer’s most iconic symbol and share their passion for the game,” said Javier Meza, Senior Vice President of Marketing, Coca-Cola Latin America.

As part of the evolution of the brand and its environmental responsibility, this edition is the most sustainable. Many consumer activations will be digital for the first time, reducing waste at every step of the journey and minimizing consumption and waste.

In Costa Rica, consumer services will be digital, some electric vehicles will be used for transportation, and emissions will be offset through the purchase of UCC-Fonafifo carbon credits.