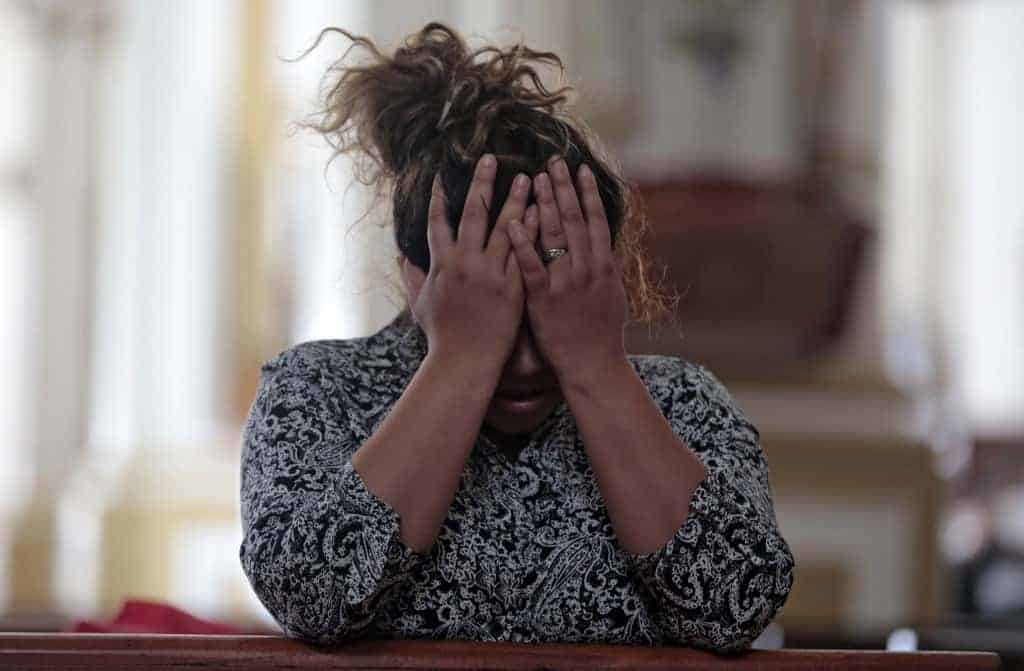 The bishop of the Diocese of Matagalpa in Nicaragua, Rolando Alvarez, held for three days in his curia by security forces, said Saturday that the police accusation of inciting hatred left him confined in a “House acting as a Jail” condition.

“Formally they have said that we have house for a prison,” said Alvarez, during a mass broadcast on Facebook from the Curia of Matagalpa, northern Nicaragua, where he remains along with 12 other people.

On Friday, the police announced that it initiated an investigation against the Diocese of Matagalpa, which Alvarez presides, for attempting to “organize violent groups” and inciting “to execute acts of hatred” to destabilize the country.

Alvarez, 55, is a critic of the government of Daniel Ortega and Latin American bishops raised their voices in support of him.

“The siege of priests and bishops, the expulsion of members of religious communities, the desecration of temples and the closing of radio stations, hurt us deeply,” said Peruvian Bishop Miguel Cabrejos, president of the Latin American and Caribbean Episcopal Council (CELAM).

The CELAM prelates invited Latin American Catholics to unite in prayer for the Church in Nicaragua and its authorities. So far there has been no comment from the Vatican.

The accusation against Alvarez comes amid strained relations between the church and the government since the 2018 opposition protests, which Ortega attributed to a failed coup, in which, he said, the bishops were complicit.

But Alvarez has not stopped denouncing, and from the pulpit has demanded respect for religious “freedom”, an end to repression against opponents and accused the government of wanting a “mute church” so that it would not denounce injustices.

On Thursday, tensions rose when the prelate said via Facebook that police tried to block access to his curia, which he called an action of “harassment” and “harassment” against the church.

The officers eventually let him in but since then he says they have refused to let him out, so he has been celebrating his masses from inside the curia.

The police, for their part, accuse his Diocese of using “their status as religious leaders” and the “media and social networks” to create “zozobra”.

They are “provoking an atmosphere of anxiety and disorder, disturbing peace and harmony in the community with the purpose of destabilizing the State of Nicaragua and attacking the constitutional authorities,” the police said.

The security force said that it has informed about the opening of the investigations to the Public Prosecutor’s Office (Ministerio Público), which is the entity that promotes the trials, and to the Judicial Power, which has among its competencies to dictate preventive detention or to order searches and seizures.

The investigation aims to “determine the criminal responsibility of the persons involved in the commission of these criminal acts”, said the police, which in turn announced that “the persons under investigation will be kept at home”.

This Saturday Alvarez reacted: “I am being investigated, well I don’t know what for, but they will be making their own conjectures”. He stressed that “the power of the church will never end because it is an eternal power”, while “temporal powers… always pass”.

His retention occurred after the bishop denounced on Monday the closing by the authorities of five Catholic radio stations in Matagalpa.

Last June, the Episcopal Conference Channel and two other Catholic television stations were also cancelled, amid tense relations the church has had with the government since 2018.

The Archdiocese of Managua, presided over by Cardinal Leopoldo Brenes, expressed its solidarity with Alvarez in these “difficult” moments.

“We continue to pray for our persecuted priests,” said for its part the Christian Community of Matagalpa.

Ortega, in power since 2007, has accused the Nicaraguan bishops of being “coup plotters”. He points to them for opening temples to protesters who were injured in the repression of protests that erupted against his government in 2018.

He also questioned the mediating role he entrusted to the Catholic hierarchy in 2018 in the dialogue he opened with the opposition to try to find a solution to the political crisis.

He mainly reproached them for echoing the opposition proposal that sought to bring forward the 2021 elections, with the purpose of shortening his presidential term. Alvarez is the only one of the eight bishops of the Episcopal Conference who maintains a strong discourse against the government.

Another bishop who was also very critical, Silvio Báez was removed from the country in 2019 by the Vatican for threats of death, as he revealed then, and although he retains his post as auxiliary of the Diocese of Managua, he lives in exile in Florida.