Costa Rica is Expecting an Impact from Hurricane Julia 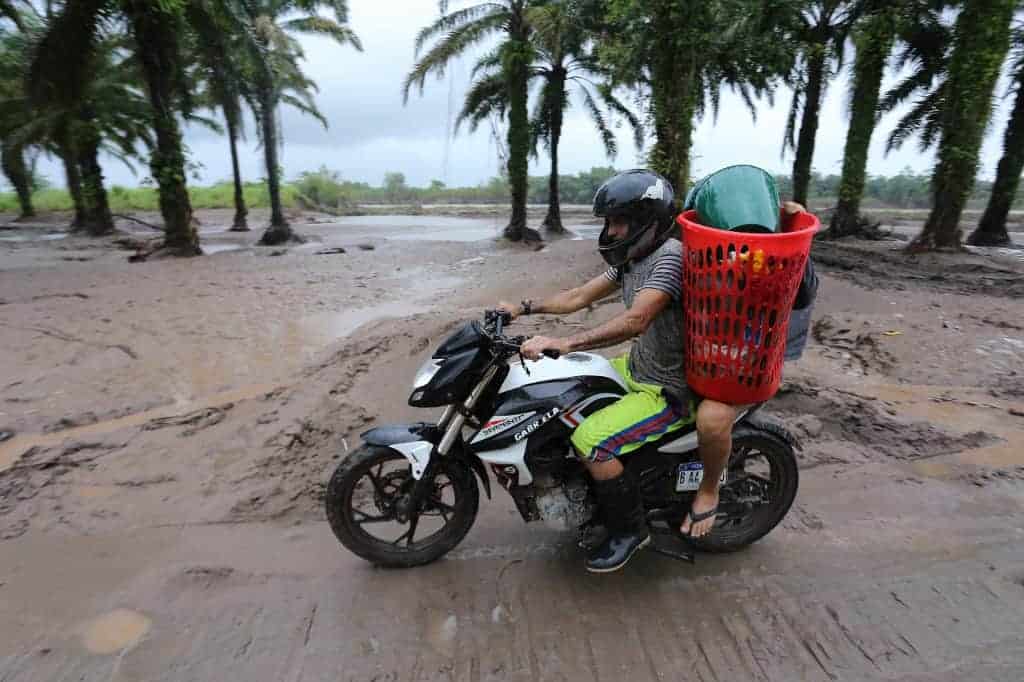 Given the National Meteorological Institute’s forecast regarding the increase in rainfall due to Hurricane Julia, the National Risk Management System (SNGR), coordinated by the National Emergency Commission, raised the alerts as a preventive measure in certain territories.

The Emergency Operations Center agreed to raise the alerts: the South Pacific and Northern Zone moved to a Yellow Alert (preparedness), while the rest of the country is on a Green Alert (informative).

According to the National Meteorological Institute, Hurricane Julia has begun affecting the South Pacific and it is expected to last until Tuesday, October 11.

In response to the scenarios presented by the experts and the mapping of needs in each of the territories, more than 80 Municipal Emergency Committees (CME) remain vigilant to take preventive actions.

For real-time information, the CNE maintains more than 500 digital radios that monitor the main watersheds and landslide areas. It is worth mentioning that they are operated by institutions and community members distributed throughout the country, giving at least three daily updates.

In addition, municipal warehouses are being co-supplied with sufficient supplies such as foam, blankets, equipment, and supplies. Certain places will be set up as temporary shelters if needed.

During September, there were over 1,000 flood reports dealt with nationwide. Also, the Central and South Pacific have been severely affected by the rains; Quepos and Golfito are the cantons with more downpours and flooding.

As the rains have affected communities, and roads, caused landslides and impacted the country in general, preventive measures are taken to avoid even greater damage.

The National Hurricane Center explained that its probable destination is the Caribbean coast of Nicaragua on Sunday morning.

Authorities recommend the population to be vigilant in areas with greater vulnerability to landslides and floods. Communities should also remain alert to official reports and follow the recommendations of the Emergency Committees, such as preventive evacuation.